Parents of Kids With Food Allergies Believe They're Allergic, Too 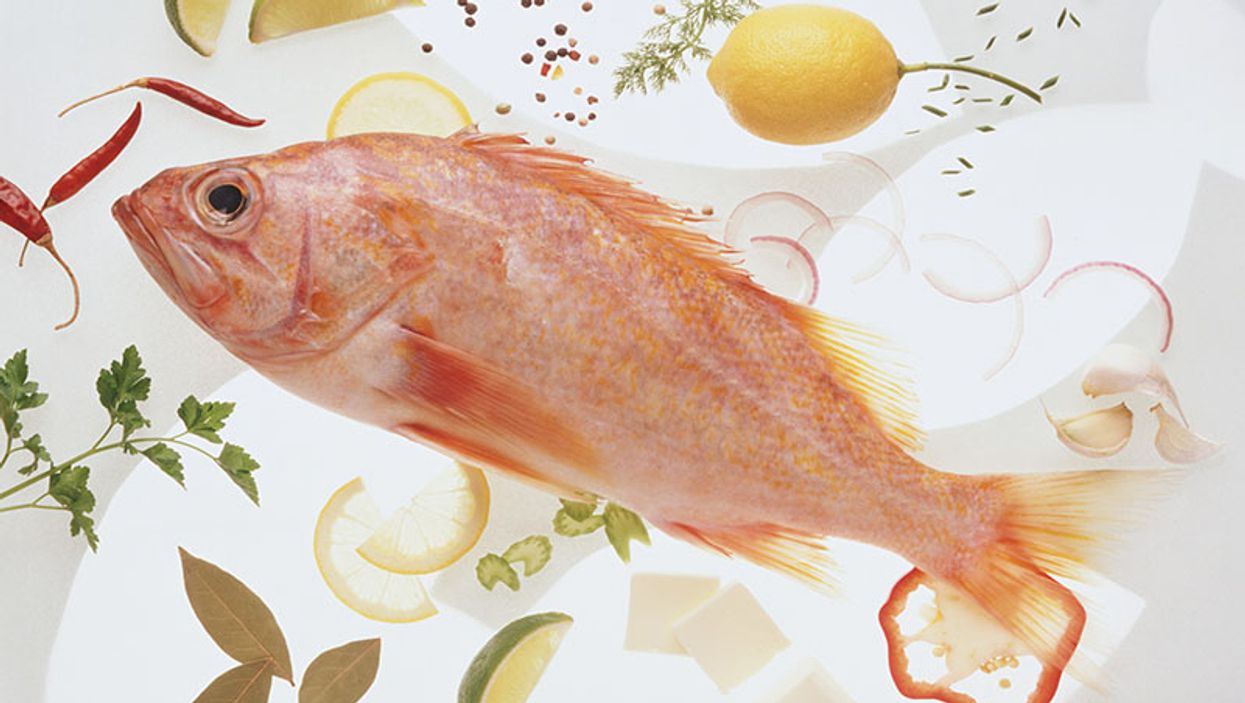 WEDNESDAY, Oct. 12, 2016 (HealthDay News) -- Many parents of children with food allergies mistakenly believe they are allergic, too, a new study finds.

The study included parents who said they, like their kids, had food allergies. But fewer than one-third of the parents tested positive for food allergies.

The study was published Oct. 12 in the Annals of Allergy, Asthma and Immunology.

The study included nearly 2,500 parents whose children had food allergies. Of these, almost 14 percent of parents said they themselves had a food allergy. But when those parents were tested, researchers found that only 28 percent of them had a true allergy.

"While we found positive test results were more common in parents of kids with food allergies, the actual levels in the blood for the foods were quite low. Low positives in allergy testing are more likely to be false positives. This points to the importance of proper testing for any kind of allergy, but particularly food allergies," Robison said.

"Interestingly, we also found that of the parents who reported no food allergy, 14 percent had positive tests to peanut and sesame, for example," she said.

Robison and Makhija are allergists at Ann & Robert H. Lurie Children's Hospital of Chicago and assistant professors at Northwestern University Feinberg School of Medicine in Chicago.