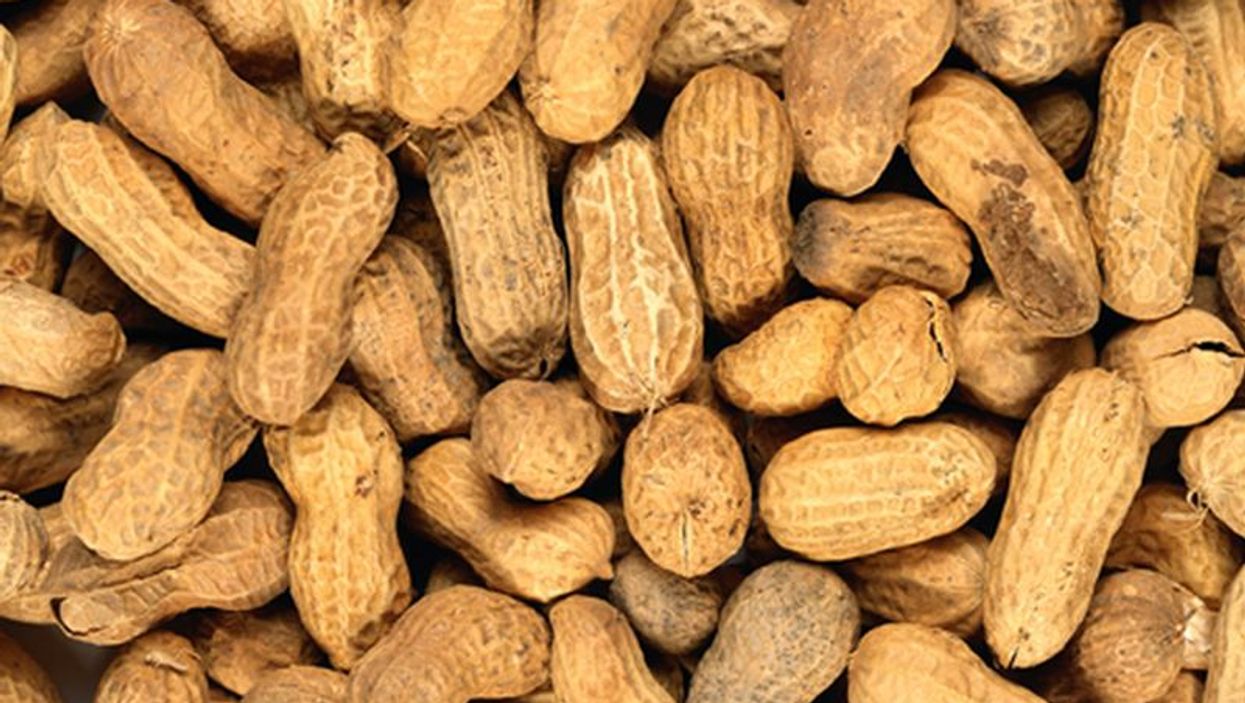 The new approach "looks promising and has potential," said study author Dr. Marshall Plaut. He is chief of the food allergy, atopic dermatitis and allergic mechanisms section at the U.S. National Institute of Allergy and Infectious Diseases.

Plaut's research team worked with 74 children and young adults, aged 4 to 25, who are allergic to peanuts. The volunteers were randomly assigned to wear either a high-dose patch (250 micrograms), a low-dose patch (100 micrograms) or a placebo patch.

Participants put a new patch on daily, sticking it to their arm or between their shoulder blades.

At the one-year mark, the researchers evaluated whether the participants were able to consume at least 10 times more peanut protein than they could at the study start, under supervision during the allergy challenge.

Children aged 4 to 11 had the best response. The patch had less effect on those aged 12 and older, the study authors said.

The results were published online Oct. 26 in the Journal of Allergy and Clinical Immunology.

The patch is based on the same concept as other anti-allergy treatments, aiming to engage the immune system to train the body to tolerate small amounts of the protein.

Other researchers have tested giving small oral doses of the peanut protein, but the NIH team of researchers noted that that regimen is difficult for about 10 percent to 15 percent of people to tolerate.

No serious reactions to the patch were reported, Plaut said. Most did report mild skin reactions, including itching or rash at the site of the patch.

Plaut described the effectiveness of the patch as modest, but added that the effects may increase as the children and young adults keep using it.

Using it for a couple of years is "probably optimal," he said. While the effectiveness of oral therapy is typically higher, he said, there is also a higher rate of adverse side effects.

The patch study will continue for 30 months. The children who started on the placebo patch will be switched over to the active patch for a year, Plaut said.

Dr. Vivian Hernandez-Trujillo, chief of the section of pediatric allergy and immunology at Nicklaus Children's Hospital in Miami, said, "This is a promising and exciting study for those of us who are affected by peanut allergy."

She was cautiously optimistic while awaiting the final results.

"It is important to remember that this is still being studied in research centers," Hernandez-Trujillo said. "But I, as both an allergist and a mother of children with peanut allergy, would definitely consider it as an exciting treatment option."

The study excluded those with a history of very severe peanut allergy reactions. So, future research is needed, she said, not only to see how the next year's results bear out, but also to see if the approach will provide protection for those with severe allergies.