Most people aren't prepared to manage symptoms that come with a high pollen count, allergists say 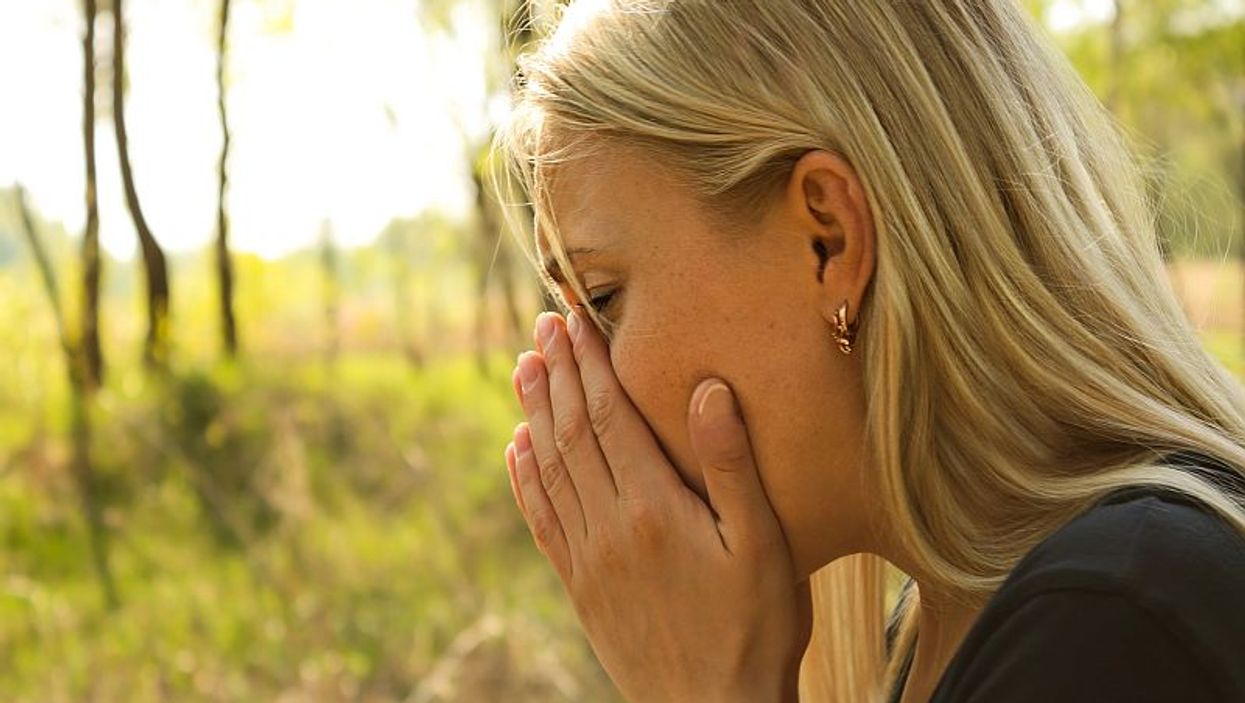 THURSDAY, March 30, 2017 (HealthDay News) -- Spring routinely spells misery for allergy sufferers, but a recent survey reveals that most patients don't try to manage their symptoms until it's too late.

The survey found that three out of four only thought about managing symptoms once they were experiencing those symptoms or when allergy season had already started.

And less than half of adults surveyed visited a doctor for advice or got a prescription for an allergy treatment before allergy season began.

The survey was conducted by the Asthma and Allergy Foundation of America and drug maker Merck & Co.

Not thinking about allergies until symptoms occur is inviting misery, said Dr. Rita Kachru, an allergist at UCLA Medical Center.

"Once triggered, you are playing catch-up," she explained.

So what can you do?

Start by closing the windows in your home and staying indoors on high pollen count days, Kachru said.

If you have to go outside and breathe in all those allergens, nasal gargling can help, Kachru said. This decreases exposure to the allergen before it binds to the nasal mucus and triggers the inflammatory response, she explained.

To perform nasal gargling, buy an irrigation bottle, available at drug stores and online. Fill it with 8 ounces of distilled or boiled water that's been brought to room temperature. Add a half teaspoon of salt and a quarter teaspoon of baking soda. Halve the recipe for children, Kachru said.

Sniff up the water from the tip of the bottle; 4 ounces per nostril for adults, half that for children. Never use unboiled tap water, she said.

"Tap has a certain amount of bacteria that is not good up the nose," Kachru explained.

But, nasal gargling usually doesn't appeal to small children, said Dr. Vivian Hernandez-Trujillo, section chief of allergy and immunology for Nicklaus Children's Hospital in Miami. Older children may balk too, she said. For them she prefers the neti pot to nasal gargling.

A neti pot is a slightly different device from an irrigation bottle, although both are meant to help clear nasal passages.

Before using anything, however, it's crucial to identify if the symptoms are due to allergies, Hernandez-Trujillo said. It's best to get tested: Some parents think their child has allergies and it turns out to be a sinus infection. Talk to your primary care doctor or your pediatrician before using medication, she said, and ask about testing.

Allergy shots, or immunotherapy, are another option, Kachru said. The course of treatment, with a small amount of the allergen injected to desensitize, is about three to five years.

"The longer you do it, the better," she said. "Eighty-five percent of people who undergo allergy immunotherapy will be asymptomatic and have that last for eight to 10 years."

Testing for allergies, done with either skin or blood tests, is generally covered by most health insurance plans, Kachru said.

To learn more about allergies, visit the Asthma and Allergy Foundation of America.