See What HealthDay Can Do For You
Contact Us
November 19, 2017 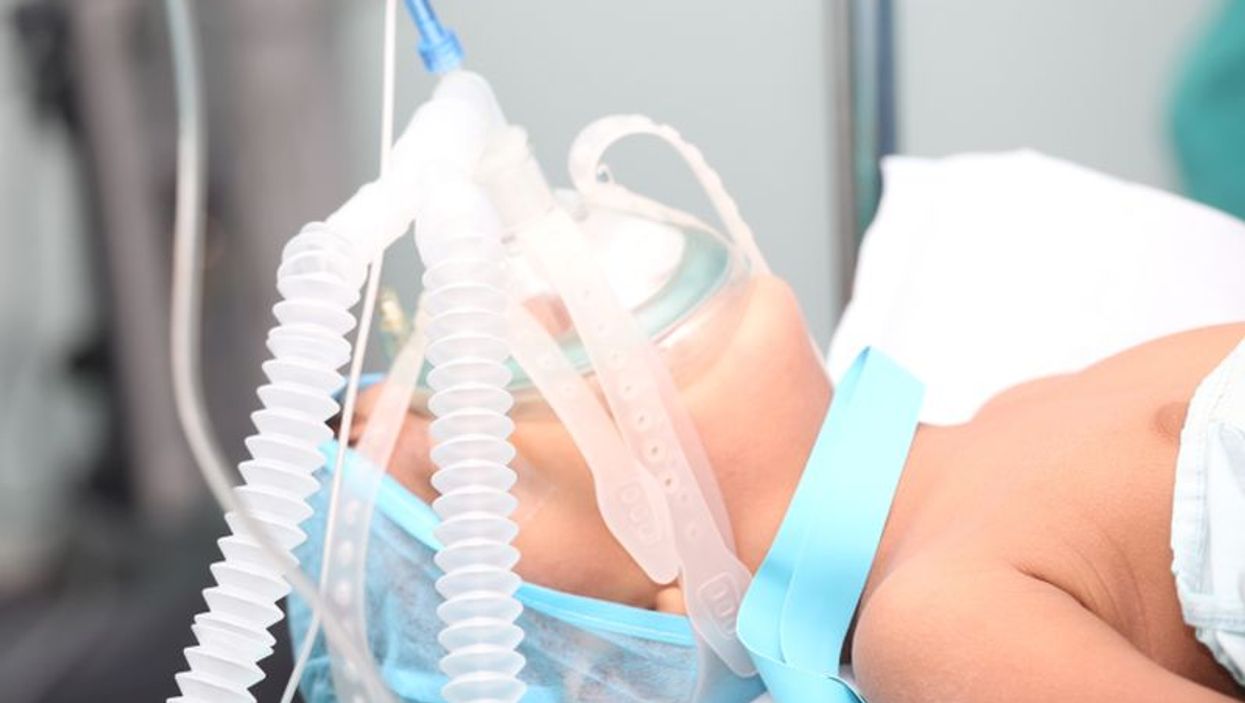 SUNDAY, Nov. 19, 2017 (HealthDay News) -- Is your baby's stuffy nose and cough just a cold or something more serious?

It could be respiratory syncytial virus (RSV), the leading cause of infant hospitalization in the United States, experts say.

RSV causes symptoms similar to those of other viruses, including stuffy or runny nose, fever, coughing, sneezing, loss of appetite and irritability. For most little ones, RSV isn't serious.

But it is the most common cause of bronchiolitis and pneumonia in children under age 1. Each year, more than 140,000 babies and young children in the United States are hospitalized because of RSV.

"By age 2, 90 to 100 percent of children have had at least one infection caused by RSV," said Dr. Octavio Ramilo, chief of the division of infectious diseases at Nationwide Children's Hospital in Columbus, Ohio.

Infants can be hit hard.

"Babies under 3 months of age are very prone to get sicker for two reasons: their lungs are very small and therefore unable to handle a lot of inflammation, and the white cells of their immune systems that protect us against infections are not ready yet," Ramilo said in a hospital news release.

Those with a severe RSV infection may refuse their bottle, have trouble sleeping and breathe more rapidly than usual. Parents who suspect RSV should talk to their child's doctor and go to the emergency department.

Most children recover on their own in about a week, though a cough can linger, according to Dr. Asuncion Mejias, principal investigator at Nationwide's Center for Vaccines and Immunity.

"However, for high-risk groups such as young infants, patients with conditions like chronic lung disease and congenital heart disease, and patients with compromised immune systems, RSV can become much more serious very quickly," Mejias added.

There is no vaccine for RSV and antibiotics do not kill the virus.

A cool mist vaporizer can help children breathe and youngsters older than 6 months should be given plenty of liquids such as water and fruit juice. Those who are younger should be breast- or bottle-fed small amounts more often, the hospital's website suggests.

The March of Dimes has more on RSV.