See What HealthDay Can Do For You
Contact Us
March 2, 2021 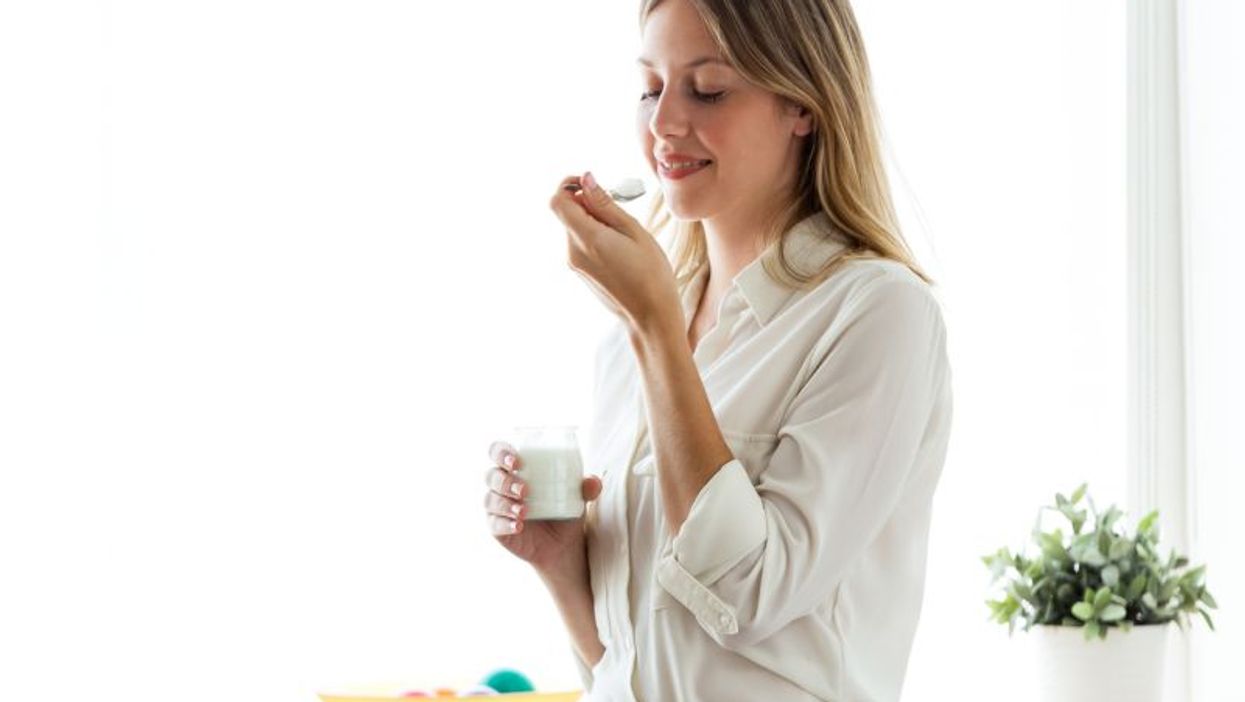 TUESDAY, March 2, 2021 (HealthDay News) -- Higher intakes of dietary fiber, dietary calcium, and yogurt and lower intakes of red meat and alcohol are associated with a lower risk for colorectal cancer (CRC), according to a review published online Feb. 16 in JAMA Network Open.

Sajesh K. Veettil, Ph.D., from University of Utah in Salt Lake City, and colleagues assessed the quality of evidence in meta-analyses of prospective observational studies evaluating the association between dietary factors and the incidence of CRC.