Adherence to DASH Diet May Help Lower Occurrence of Gout

Diet may be a good option for patients who prefer to avoid medication, researcher says 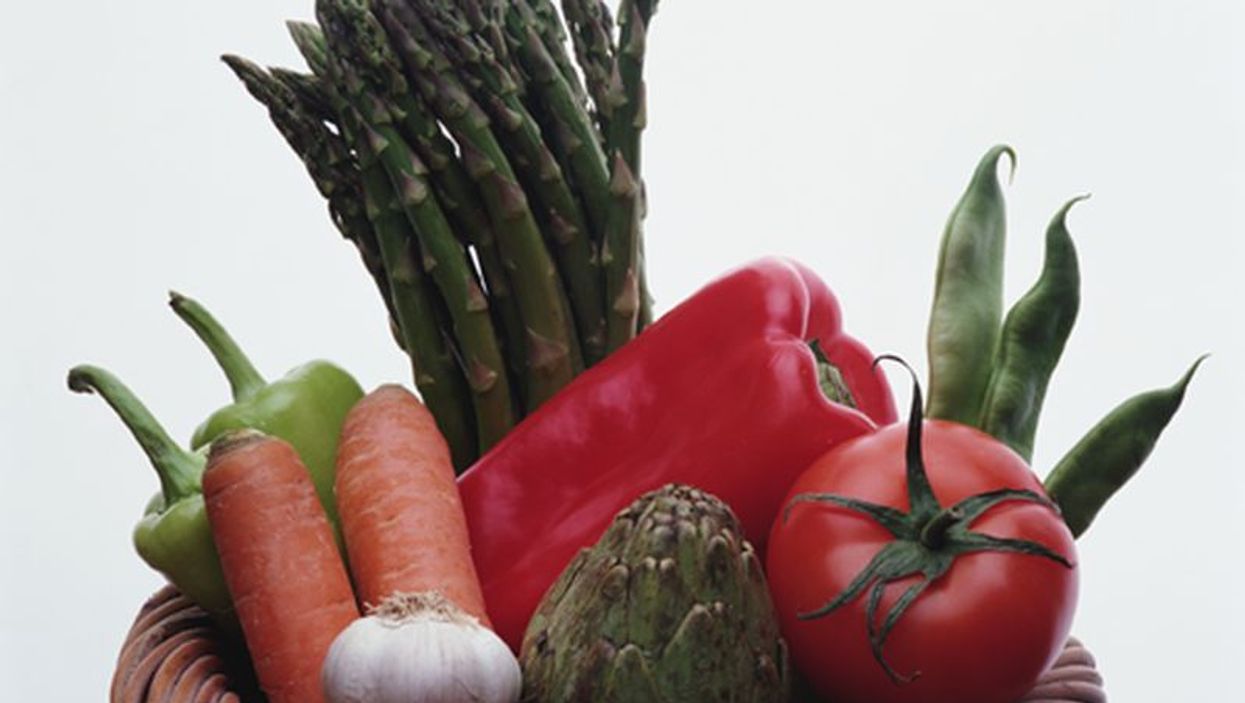 WEDNESDAY, May 10, 2017 (HealthDay News) -- The Dietary Approaches to Stop Hypertension (DASH) diet is effective for prevention of gout, according to a study published online May 9 in The BMJ.

Researchers analyzed data from 44,444 men, aged 40 to 75, who had no prior history of gout. The men provided information about their eating habits every four years between 1986 and 2012. Over the study period, 1,731 of the men developed gout.

During 26 years of follow-up, those who followed the DASH diet were less likely to develop gout than those who ate a typical Western diet, the researchers found.

The findings suggest that the DASH diet may provide "an attractive preventive dietary approach for the risk of gout," the researchers concluded. "The diet may also be a good option for patients with gout who have not reached a stage requiring urate-lowering drugs, or those who prefer to avoid taking drugs," lead author, Sharan Rai, of the Massachusetts General Hospital in Boston, said in a hospital news release.