As effective as conventional immunosuppressive therapy for ANCA-associated vasculitis 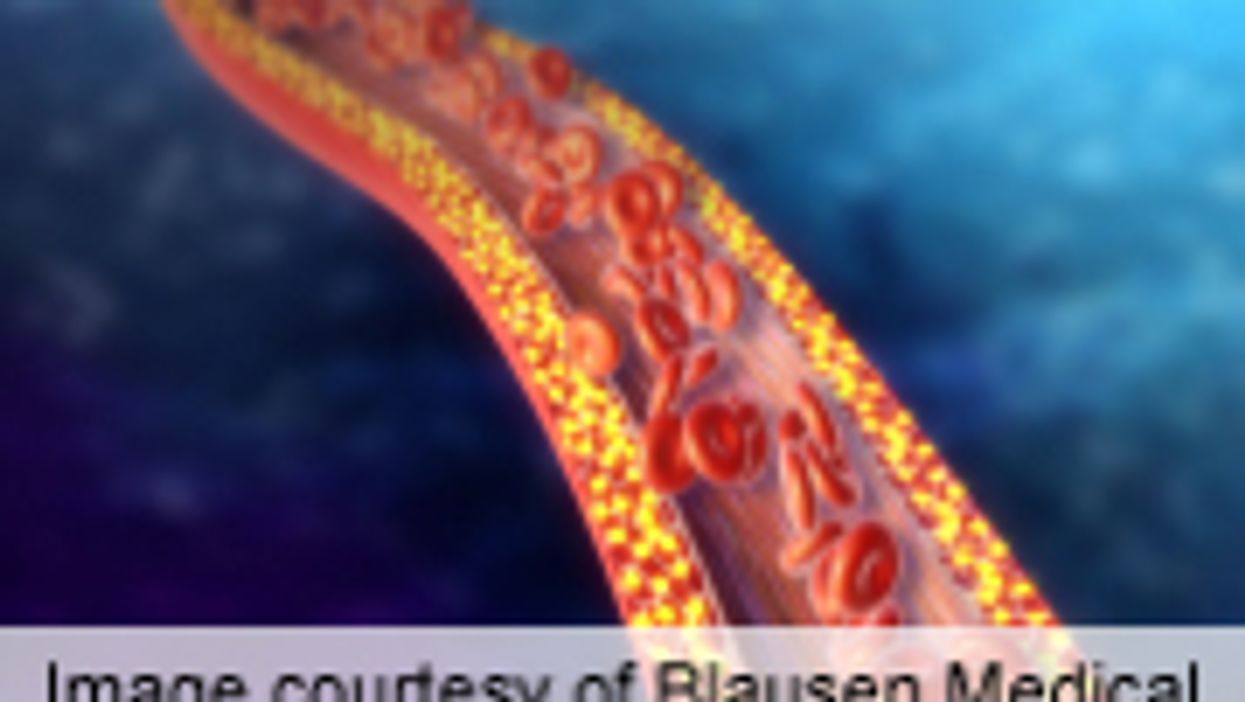 WEDNESDAY, July 31 (HealthDay News) -- Rituximab is as effective as conventional immunosuppressive therapy in maintaining remission in patients with severe antineutrophil cytoplasmic antibody (ANCA)-associated vasculitis, according to a study published in the Aug. 1 issue of the New England Journal of Medicine.

Ulrich Specks, M.D., from the Mayo Clinic Foundation in Rochester, Minn., and colleagues randomly assigned 197 patients with severe (organ-threatening) ANCA-associated vasculitis to rituximab for four weeks followed by placebo, or cyclophosphamide for three to six months followed by azathioprine for 12 to 15 months. By six months, 64 percent of the rituximab group and 53 percent of the cyclophosphamide-azathioprine group had a complete remission.

At 12 months, the researchers found that 48 percent of the rituximab group and 39 percent of the cyclophosphamide-azathioprine group had maintained complete remission. At 18 months, the percentages were 39 and 33 percent, respectively. Rituximab met the criteria for non-inferiority, according to the study. The two groups were similar in all measures of efficacy. Of the 101 patients who had relapsing disease at baseline, rituximab showed significantly better efficacy at six and 12 months but not 18 months. The groups had similar adverse events.

"In patients with severe ANCA-associated vasculitis, a single course of rituximab was as effective as continuous conventional immunosuppressive therapy for the induction and maintenance of remissions over the course of 18 months," Specks and colleagues conclude.

The study was partially funded by Genentech and Biogen Idec, the manufacturers of rituximab; one author is an employee of Genentech.