See What HealthDay Can Do For You
Contact Us
January 22, 2013

But treatment, disease activity, and irreversible damage similar by ethnicity 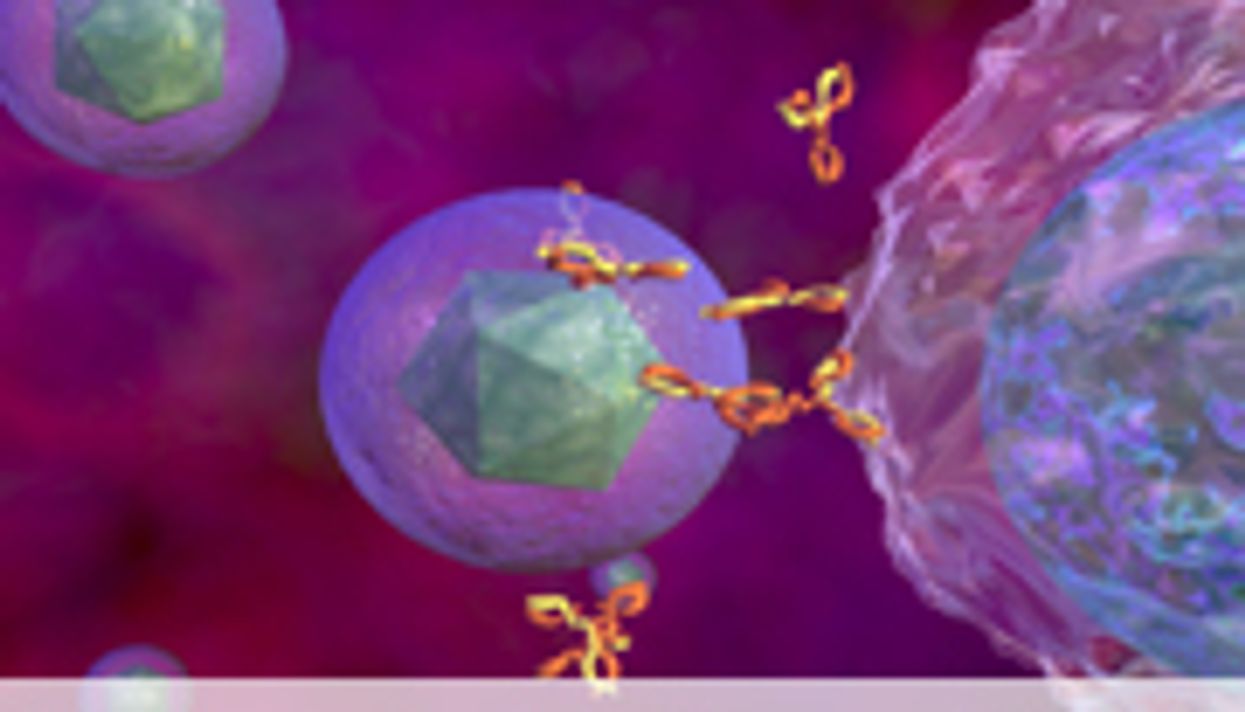 TUESDAY, Jan. 22 (HealthDay News) -- While Canadian children with systemic lupus erythematosus (SLE) differ in disease characteristics and severity by ethnicity, treatment, disease activity, and irreversible organ damage are similar across ethnic groups, according to a study published in the January issue of Arthritis Care & Research.

"Canadian childhood-onset SLE patients reflect our multiethnic population, with differences in disease manifestations, autoantibody profiles, and severity of disease expression by ethnicity," Levy and colleagues write. "We did not observe differences in the measured outcomes of treatment, disease activity, and irreversible organ damage. These findings would suggest that universal access to health care in Canada is an important determinant of positive outcomes in childhood-onset SLE."