See What HealthDay Can Do For You
Contact Us
July 2, 2013 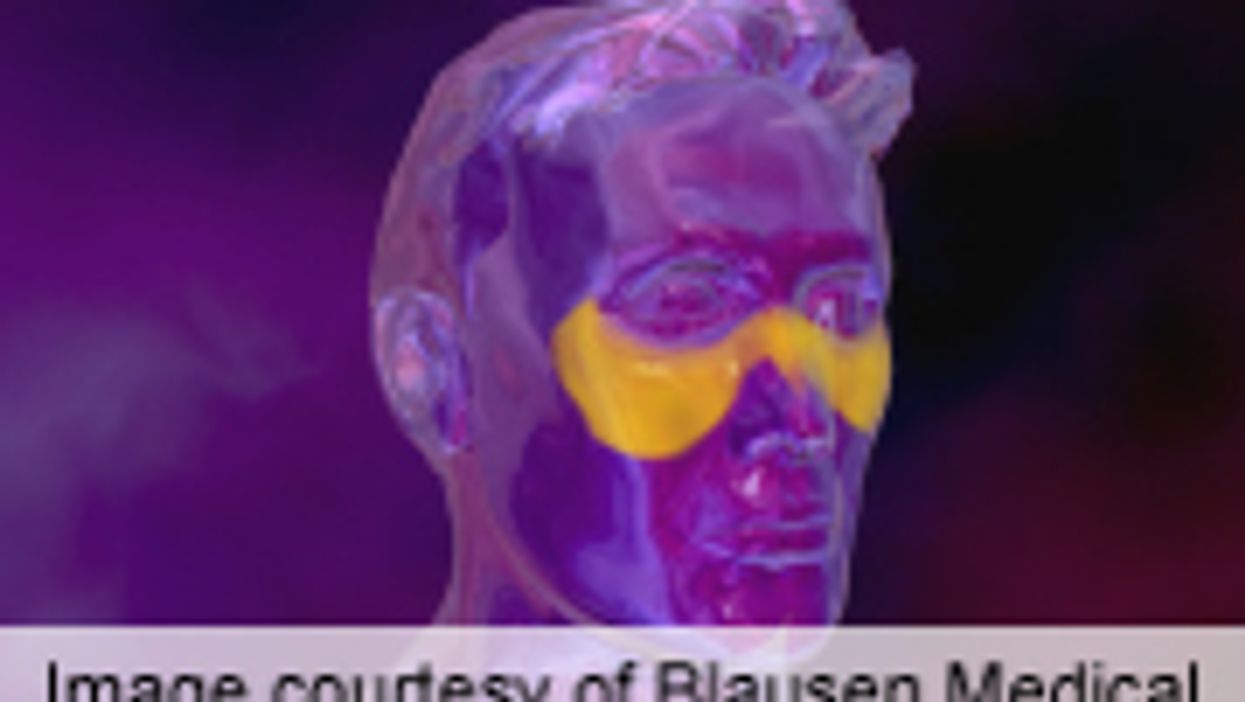 "In summary, anti-dsDNA ≥200 IU/mL and renal organ involvement at baseline were independent predictors of moderate-severe SLE flare at week 52 on all three flare indices," the authors write. "Close monitoring of patients with disease activity or biomarkers predictive of SLE flare may improve their care and long-term outcomes."