CDC: Prevalence of Arthritis 31.8% in Most Rural Areas of U.S. 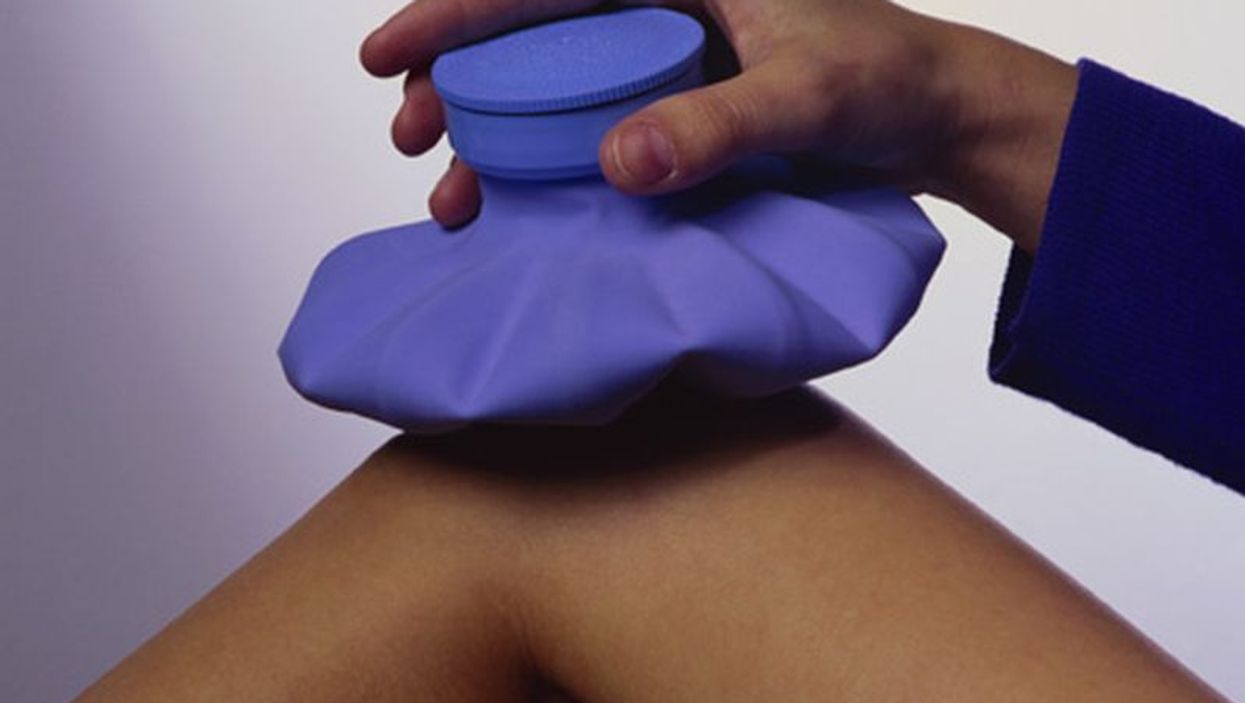 WEDNESDAY, May 31, 2017 (HealthDay News) -- The prevalence of arthritis is 31.8 percent in the most rural areas and 20.5 percent in the most urban areas of the United States, according to research published in the May 26 issue of the U.S. Centers for Disease Control and Prevention's Morbidity and Mortality Weekly Report.

Michael A. Boring, from the CDC in Atlanta, and colleagues examined the prevalence of arthritis and arthritis-attributable activity limitation (AAAL) across urban-rural areas overall and among selected subgroups. Data were analyzed from the 2015 Behavioral Risk Factor Surveillance System.

"Approximately one in three adults in the most rural areas have arthritis and over half of these adults have AAAL," the authors write. "Wider use of evidence-based interventions, including physical activity and self-management education, in rural areas might help reduce the impact of arthritis and AAAL."