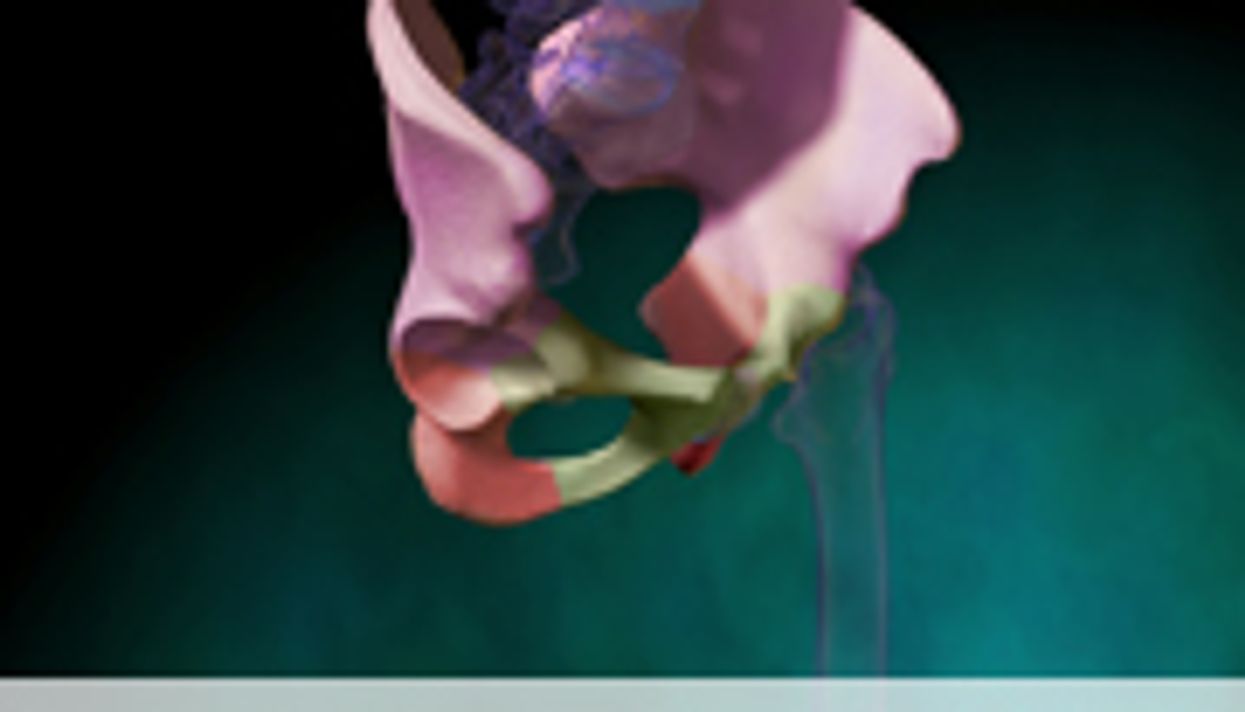 Sarah A. Uhl, of the Yale School of Forestry and Environmental Studies in New Haven, Conn., and colleagues estimated the association between serum concentrations of PFOA and PFOS and the incidence of self-reported osteoarthritis in National Health and Nutrition Examination Survey participants aged 20 to 84 years from 2003 to 2008.

The researchers found that, overall, those with the highest serum levels of PFOA and PFOS had a 1.55- to 1.77-fold higher risk of osteoarthritis compared with people with the lowest levels. However, after stratifying by gender, the results were only significant for women. Women with the highest serum levels of PFOA (odds ratio, 1.98) and PFOS (odds ratio, 1.73) were nearly twice as likely to have osteoarthritis compared with those with lowest concentrations of these two compounds.

"In this cross-sectional study of a representative sample of the adult U.S. population, PFOA and PFOS exposures were associated with higher prevalence of osteoarthritis, particularly in women," the authors write. "To our knowledge, the present analyses represent the first study of the association between perfluorinated compounds and osteoarthritis in a study population representative of the United States."