Over four years of exposure, adverse events were stable or declined 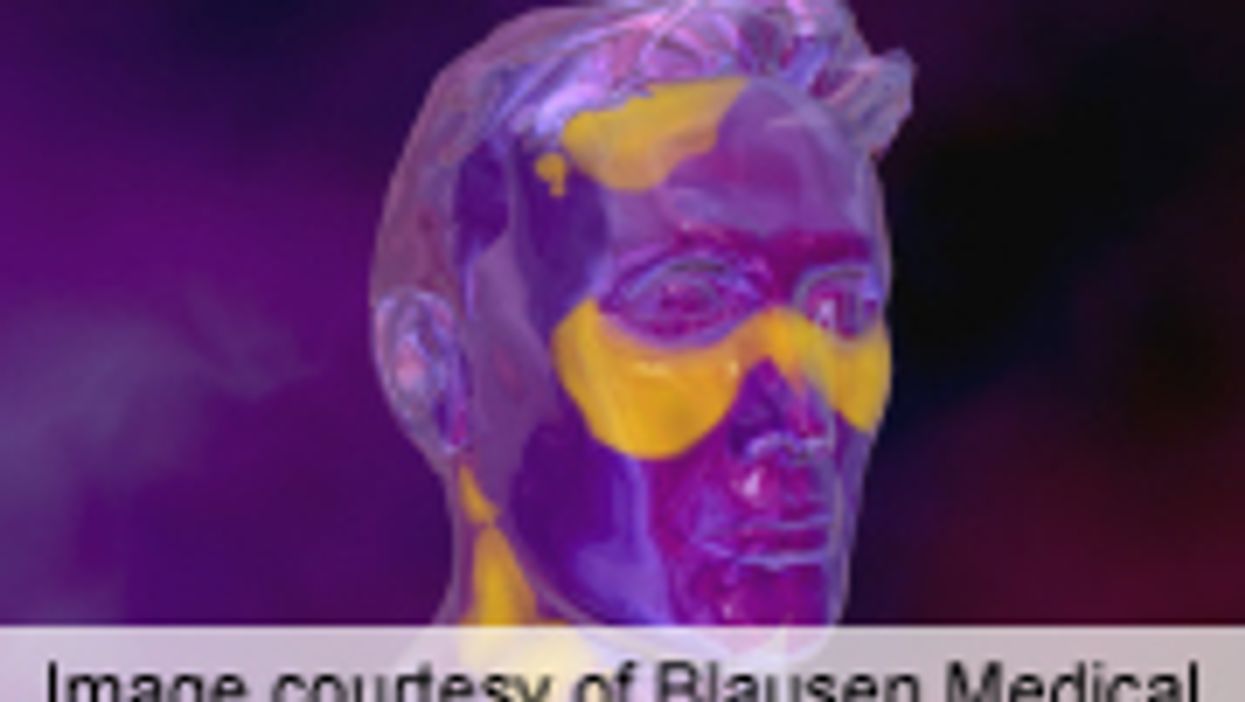 TUESDAY, Oct. 9 (HealthDay News) -- Belimumab is safe for long-term administration in the treatment of systemic lupus erythematosus (SLE), according to a study published in the October issue of Arthritis & Rheumatism.

Joan T. Merrill, M.D., from the Oklahoma Medical Research Foundation in Oklahoma City, and colleagues evaluated the long-term safety profile of belimumab for SLE. Patients were randomized to receive intravenous placebo or belimumab 1, 4, or 10 mg/kg, plus standard therapy. Of the 364 patients who completed the initial 52-week treatment period, 345 entered a 24-week open-label extension phase in which patients in the belimumab group either received the same dose or were switched to 10 mg/kg and patients in the placebo group were switched to belimumab 10 mg/kg. For those achieving a satisfactory response, 296 patients entered a long-term continuation study of monthly belimumab 10 mg/kg.

The researchers found that, over four years of belimumab exposure, incidence rates of adverse events (AEs), severe/serious AEs, infusion reactions, infections, malignancies, grades 3/4 laboratory abnormalities, and discontinuations due to AEs were stable or declined. Arthralgia, upper respiratory tract infection, headache, fatigue, and nausea were the most common AEs. Only one serious infusion reaction occurred. No specific type of infection predominated and rates of serious infection decreased from 5.9/100 patient-years to 3.4/100 patient-years.

"In this long-term continuation analysis, belimumab was safe and generally well-tolerated over four years of treatment in combination with standard therapy for SLE," the authors write.

Several authors disclosed financial ties to pharmaceutical companies, including Human Genome Sciences and GlaxoSmithKline, both of which supported the study.