See What HealthDay Can Do For You
Contact Us
December 7, 2012

Drug can help some with antiphospholipid syndrome and non-criteria manifestations 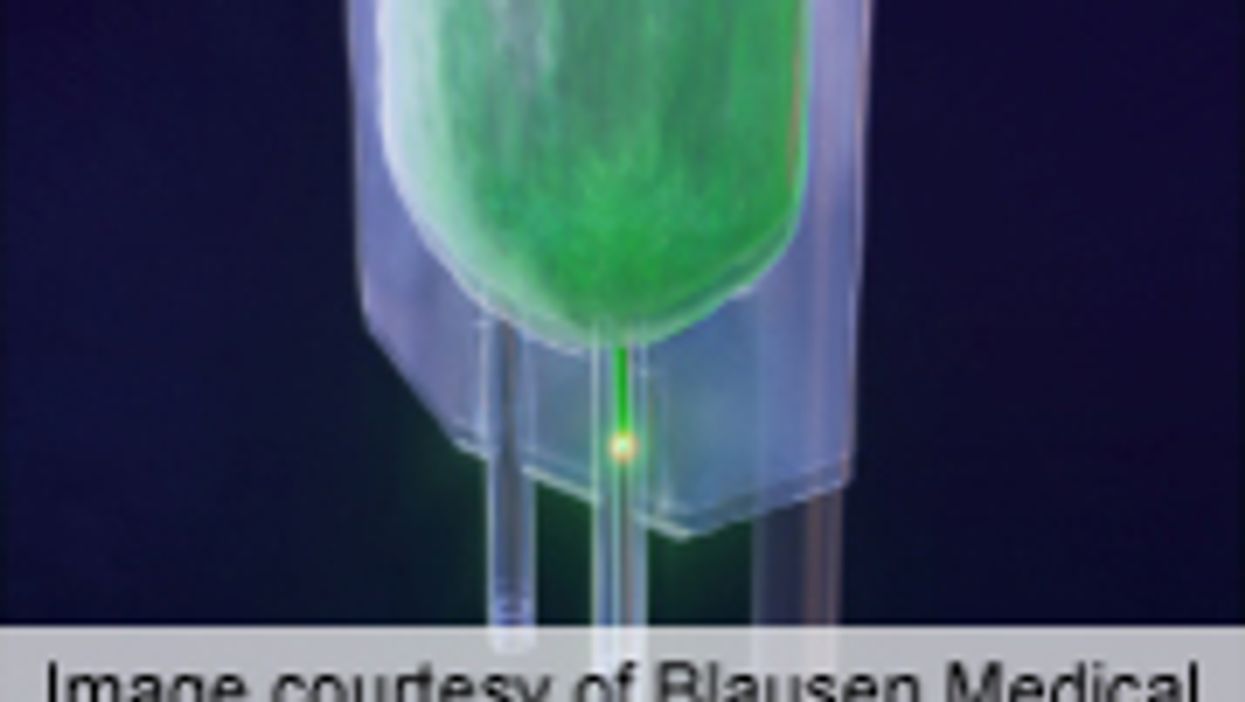 FRIDAY, Dec. 7 (HealthDay News) -- Some patients with antiphospholipid syndrome with non-criteria manifestations may improve after treatment with rituximab, according to a study published online Nov. 2 in Arthritis & Rheumatism.

As part of a phase II trial, Doruk Erkan, M.D., from the Hospital for Special Surgery in New York City, and colleagues treated 19 patients with two doses of rituximab (1,000 mg) on days one and 15. The patients were positive for antiphospholipid antibody (aPL) and had antiphospholipid syndrome with non-criteria manifestations (thrombocytopenia, cardiac valve disease, aPL-nephropathy, skin ulcer, and/or cognitive dysfunction).

"Our uncontrolled and non-randomized pilot study suggests that safety is consistent with rituximab's safety profile in aPL-positive patients; and despite no substantial change in aPL profiles, rituximab may be effective in controlling some but not all non-criteria aPL manifestations," Erkan and colleagues conclude.

The laboratory tests and study medication were paid for by Genentech. One author disclosed a financial relationship with Genentech.