See What HealthDay Can Do For You
Contact Us
January 23, 2013

May be due to factors including comorbidity, depressive symptoms, and knee pain 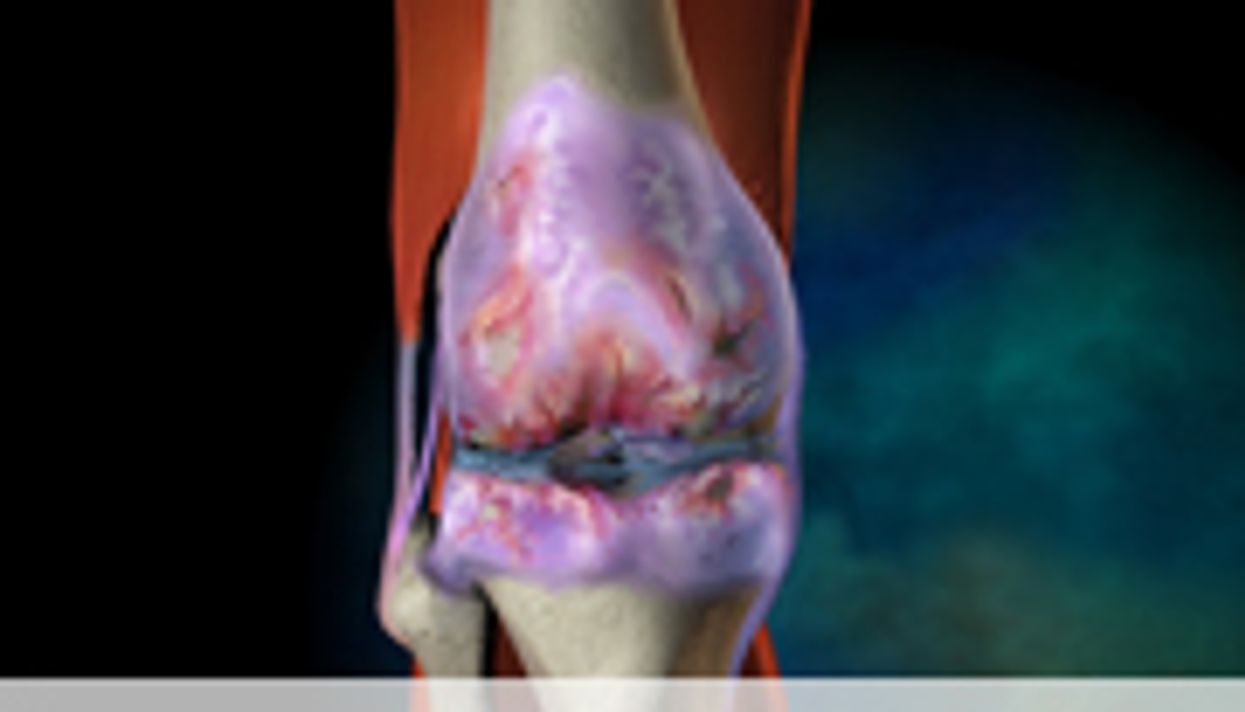 WEDNESDAY, Jan. 23 (HealthDay News) -- Overweight African-American women with or at risk of knee osteoarthritis are at higher risk than overweight white women of poor functional outcomes, according to a study published in the January issue of Arthritis Care & Research.

Carmelita J. Colbert, M.D., from Northwestern University in Chicago, and colleagues analyzed whether excess body weight was associated with poorer four-year functional outcomes (as determined by the Western Ontario and McMaster Universities Osteoarthritis Index function, 20-meter walk and chair stand performance) in African-Americans compared with whites in 3,695 patients (16.1 percent African-American) with or at higher risk for knee osteoarthritis.

The researchers found that a higher body mass index and large waist circumference correlated with poorer outcomes. Among women with either feature, African-American women had a higher risk of poor outcomes, after adjusting for age, education, and income. The findings were potentially explained by income, comorbidity, depressive symptoms, pain, and disease severity. For men, findings were less consistent and were potentially explained by age and knee pain.

The study was partially funded by Merck, Novartis, GlaxoSmithKline, and Pfizer as part of the Osteoarthritis Initiative, a public-private partnership.