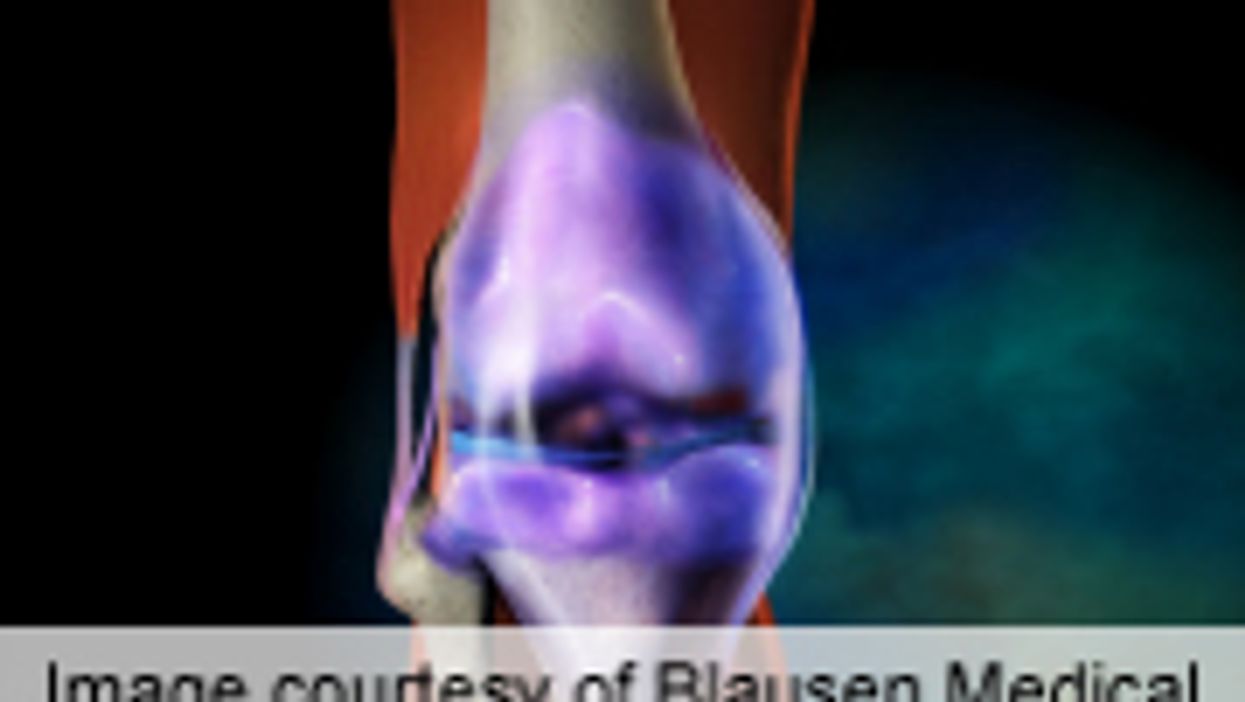 WEDNESDAY, May 15 (HealthDay News) -- Compared to clinical diagnosis of synovitis, ultrasound-detected synovitis provides either improved sensitivity or specificity when used with the American College of Rheumatology/European League Against Rheumatism (ACR/EULAR) criteria for identifying patients with a disease requiring methotrexate (MTX) treatment, according to research published in the April issue of Arthritis & Rheumatism.

Daiki Nakagomi, M.D., of the Chiba University Hospital in Japan, and colleagues analyzed data from 193 patients with musculoskeletal symptoms for at least three years to determine if the accuracy of the 2010 ACR/EULAR in classifying rheumatoid arthritis can be improved using different definitions of synovitis detected by ultrasonography.