Risk for Attempted Suicide Up With Recent Diagnosis of MCI, Dementia

After adjustment for demographics and medical and psychiatric comorbidities, risk for suicide attempt consistently higher with recent diagnosis 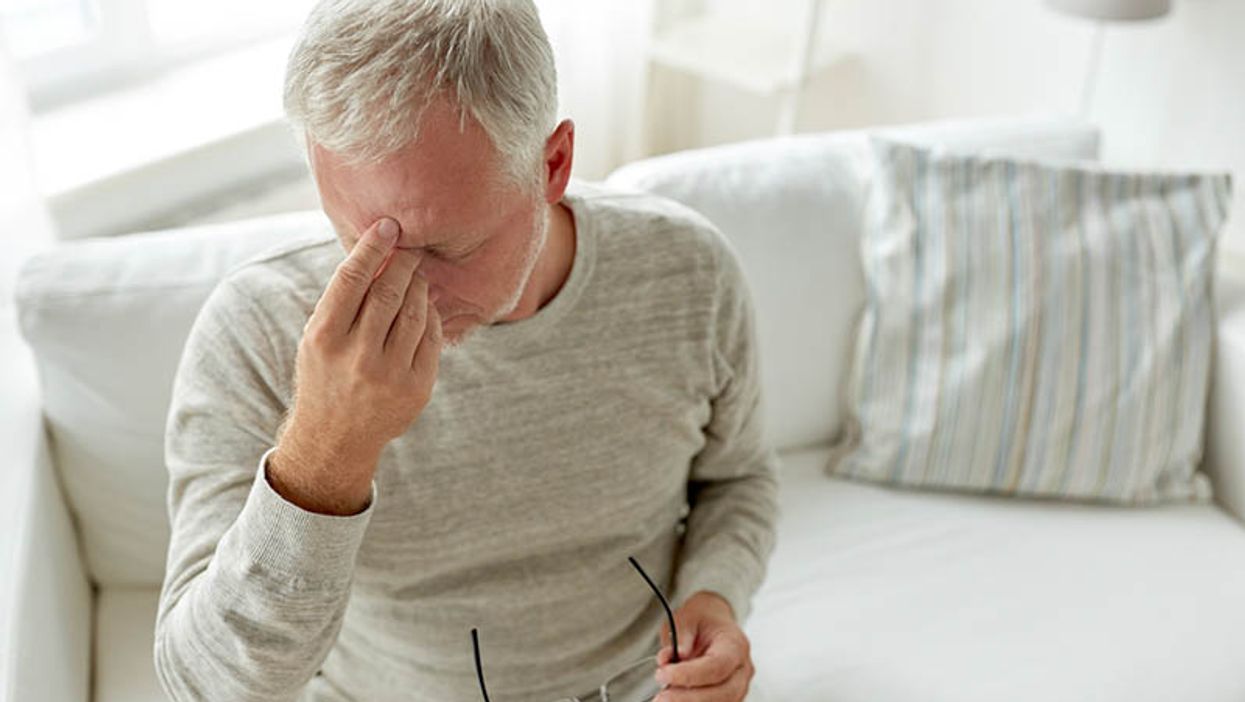 Mia Maria Günak, from Leiden University in the Netherlands, and colleagues conducted a nationwide cohort study to examine the correlation between diagnoses of MCI and dementia and suicide attempt. U.S. veterans aged 50 years or older with MCI diagnoses at baseline (Oct. 1, 2011, to Sept. 30, 2013) or earlier (Oct. 1, 2007, to Sept. 30, 2011) were propensity-matched with patients with dementia diagnoses and individuals without either diagnosis. The study population included 21,085 participants with MCI, 63,255 with dementia, and 63,255 in the propensity-matched comparison group.

The researchers found that during follow-up, 138 patients with MCI and 400 with dementia attempted suicide compared with 253 patients without MCI or dementia (0.7 and 0.6 percent, respectively, versus 0.4 percent). The association between MCI or dementia and suicide attempt was not moderated by psychiatric comorbidity. Patients with a recent MCI or recent dementia diagnosis consistently had the highest risk for suicide attempt after adjustment for demographic details and medical and psychiatric comorbidities (adjusted hazard ratios, 1.73 and 1.44, respectively). There was no significant correlation noted for risk associated with a prior diagnosis.

"The findings in this cohort study suggest that patients who have recently been diagnosed with MCI or dementia should be viewed as a high-risk group for suicide attempt," the authors write.