Risk for Needlestick Injuries Up in First Months of Training 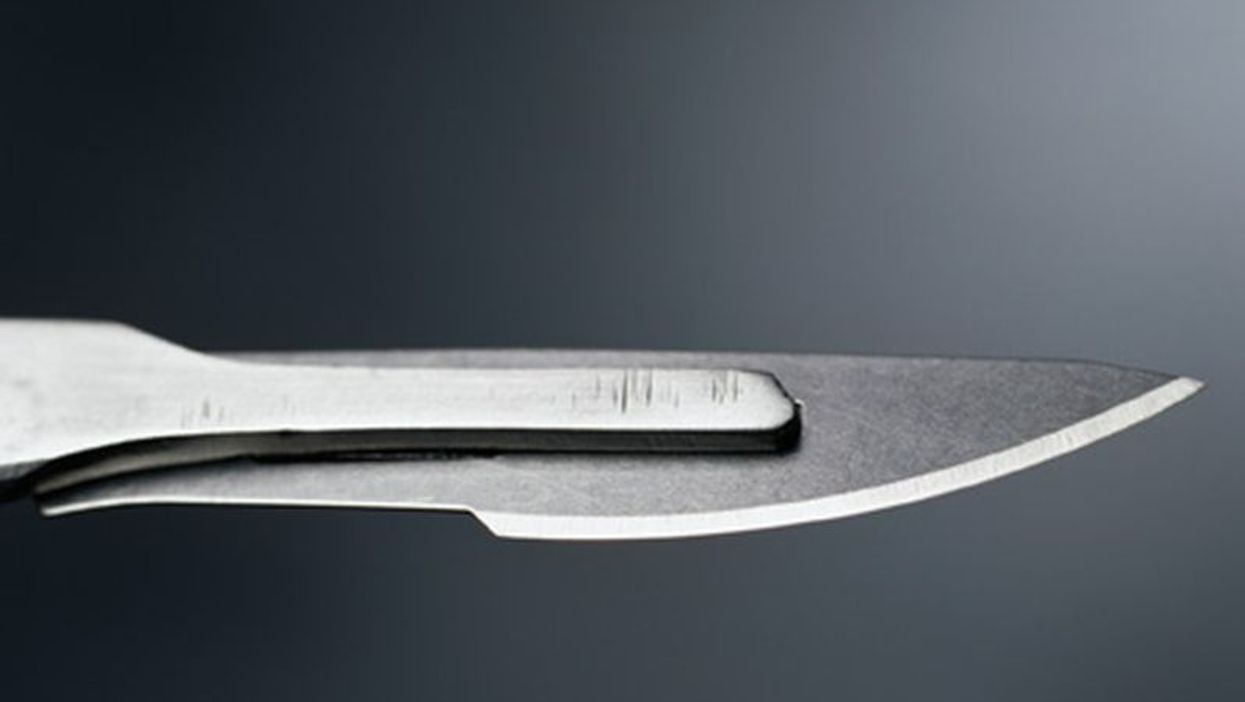 WEDNESDAY, Nov. 4, 2020 (HealthDay News) -- The highest risk for needlestick and other sharps injuries (NSIs) occurs during the first months of training among house staff health care workers, according to a research letter published online Nov. 4 in JAMA Surgery.

Nkemjika Ugonabo, M.D., M.P.H., from the New York University Grossman School of Medicine in New York City, and colleagues examined the influence of the academic calendar by calculating the rates of NSIs per month reported to New York University Langone Health Occupational Health Services following injury between January 2000 and February 2020.

The researchers found that 5,395 injuries were reported. Of these, 715 (13.3 percent) were reported by house staff, including 51.3 and 48.7 percent reported among staff in medical/nonsurgical specialties and in surgical specialties, respectively. The greatest number of injuries among house staff occurred in October (10.5 percent), with a downward trend thereafter. The largest month-to-month increase was seen from June to July, from 6.2 to 9.4 percent (44 to 67 injuries). This change was not seen among the non-house staff cohort, which had a relatively stable proportion of injuries by calendar quarter throughout the year. Among house staff, the distribution of injuries was significantly different, with a notable increase between the second and third quarter, which corresponds with the first three months of residency training.

"Our findings suggest that preventive and educational strategies should target residents during onboarding and potentially be repeated annually between postgraduate years," the authors write.