Adults With Schizophrenia Have Higher Risk for Suicide

Younger adults with schizophrenia, those with history of suicide attempts or self-injury at especially high risk 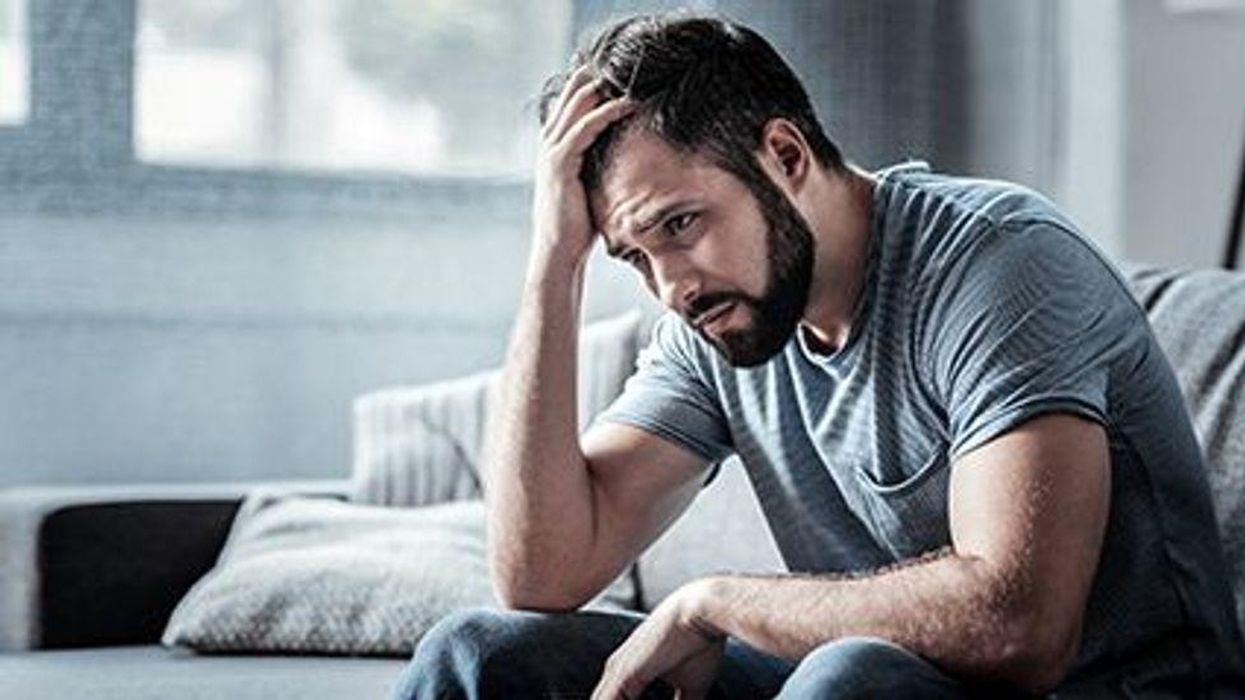 THURSDAY, June 3, 2021 (HealthDay News) -- The risk for suicide among patients with schizophrenia aged 18 to 34 years of age is 10 times higher than that for the general U.S. population, according to a study published online May 26 in JAMA Psychiatry.

"These findings suggest that suicide prevention efforts for individuals with schizophrenia should include a focus on younger adults with suicidal symptoms and substance use disorders," conclude the authors.