However, mammography and colonoscopy rates rebounded substantially by the end of July 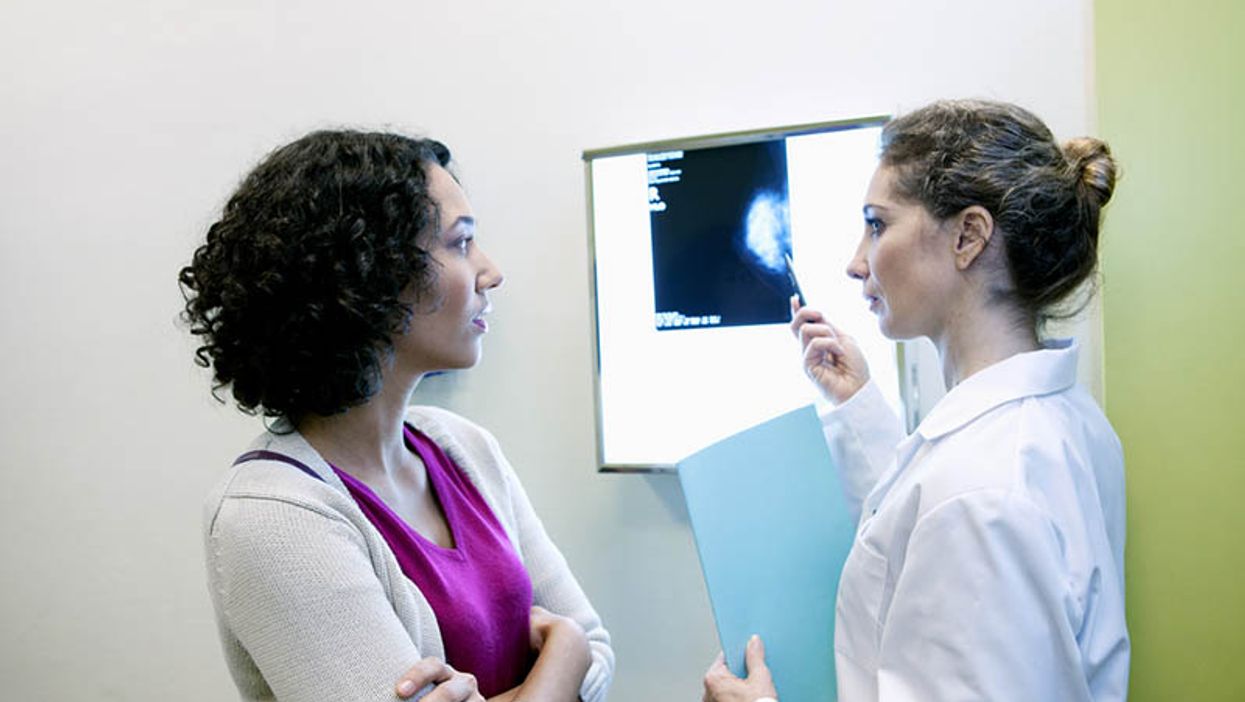 Ryan K. McBain, Ph.D., from the RAND Corporation in Boston, and colleagues examined mammography and colonoscopy rates among commercially insured U.S. adults (aged 46 to 64 years) before and after the declaration of the COVID-19 public health emergency (Jan. 15 to July 31, 2020). The authors also sought to identify county-level characteristics predictive of screening rates.

"Despite an even larger spike in COVID case rates during summer months, cancer screening rates continued to rebound to pre-COVID levels -- suggesting that health systems were able to recalibrate resources and protocols in a relatively short interval," the authors write.