See What HealthDay Can Do For You
Contact Us
November 24, 2020 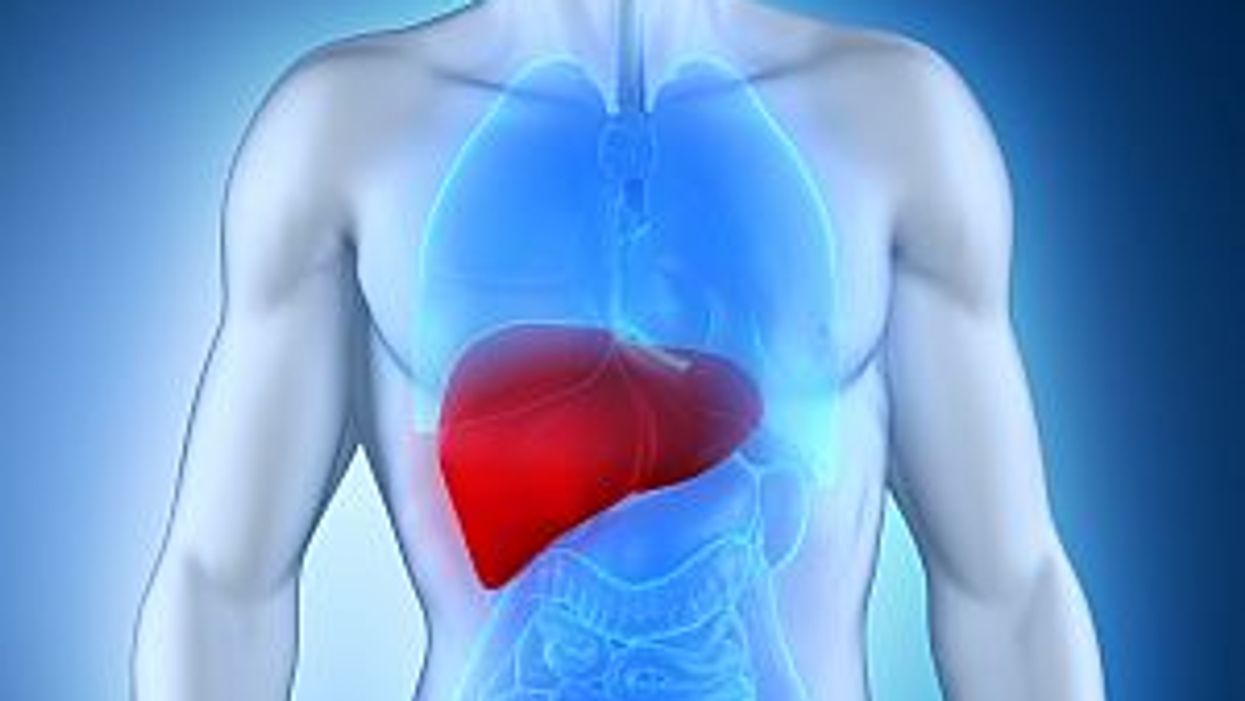 TUESDAY, Nov. 24, 2020 (HealthDay News) -- Rates of hepatocellular carcinoma (HCC) have slowed in urban areas but continue to increase in rural areas, particularly among Black and Hispanic residents, according to a study presented at The Liver Meeting, the annual meeting of the American Association for the Study of Liver Diseases, held virtually from Nov. 13 to 16.

Christina Gainey, M.D., from the University of Southern California in Los Angeles, and colleagues used data from the North American Association of Central Cancer Registries to compare incidence trends for HCC over 20 years (1995 to 2016) and to understand incidence differences in rural versus urban settings.

The researchers identified 310,635 cases of HCC (85 percent urban and 15 percent rural). Age-adjusted incidence rates (AAIRs) were lower in rural areas (4.9/100,000) versus urban areas (6.9/100,000). However, average annual percentage change (AAPC) was higher in rural versus urban areas (5.7 versus 3.9 percent). The rise in urban incidence slowed in 2009, with an average annual increase of 5.3 percent before 2009 but only a 2.7 percent increase from 2009 to 2016. There was no similar slowing in rural areas. The highest increase in incidence over 20 years was among rural non-Hispanic Whites (AAPC, 5.7 percent). Among Blacks, those in urban areas had the highest single segment of growth between 1999 and 2009 (AAPC, 6.6 percent), while rates in rural Blacks continued to rise (AAPC, 5.4 percent). The only overall decline in incidence was seen among urban Asian/Pacific Islanders (AAPC, −1.0 percent). By 2016, rural Hispanics had the highest AAIR of all racial/ethnic groups (14.9/100,000).

"As nearly one in five Americans lives in a rural area, health disparities in this population represent a critical public health issue," Gainey said in a statement.