See What HealthDay Can Do For You
Contact Us
December 14, 2020

SABCS: Some Older Women With Breast Cancer May Opt to Skip RT 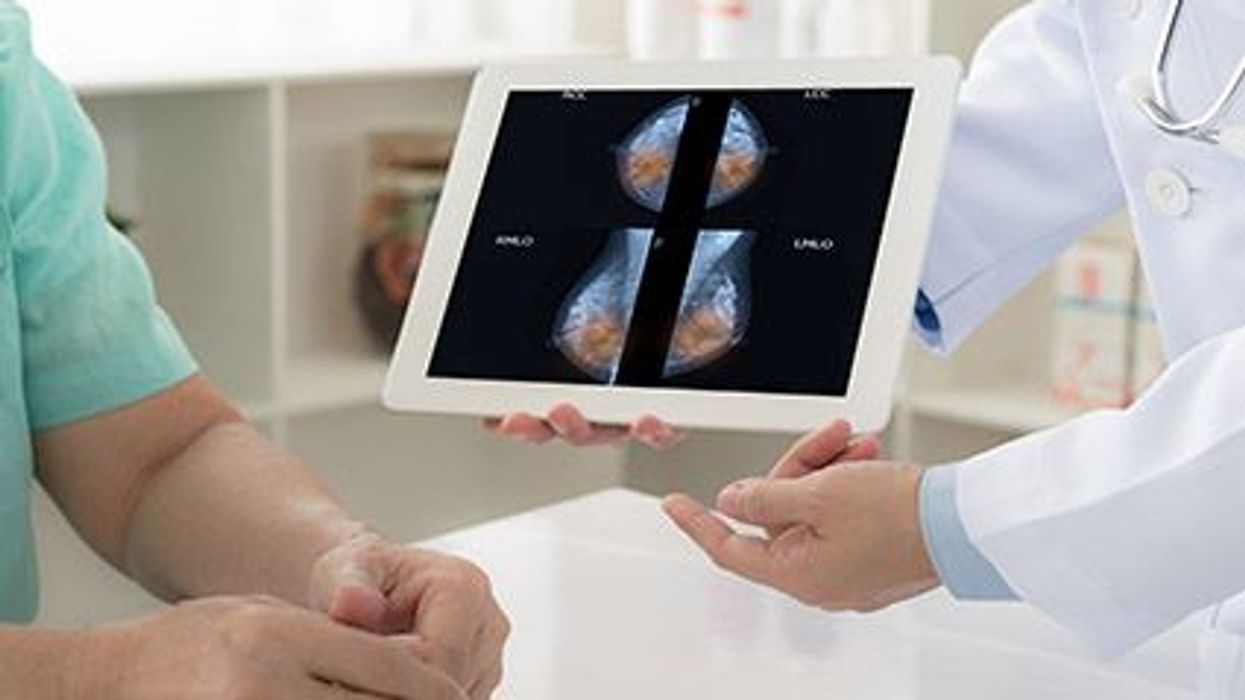 MONDAY, Dec. 14, 2020 (HealthDay News) -- The omission of radiotherapy (RT) does not affect overall survival at 10 years after breast-conserving surgery (BCS) for older women with hormone receptor-positive breast cancer, according to a study presented at the annual San Antonio Breast Cancer Symposium, held virtually from Dec. 8 to 11.

Ian H. Kunkler, from the University of Edinburgh in the United Kingdom, and colleagues examined the impact of locoregional RT after BCS on long-term outcomes in older patients receiving appropriate systemic therapy. A total of 1,326 patients aged ≥65 years, with axillary node-negative, hormone receptor- positive breast cancer were randomly assigned to either receive or not receive (658 and 668, respectively) whole breast RT; patients were followed for a median of 7.3 years.

"We believe that omission of radiation therapy after breast-conserving surgery should be an option for older patients," Kunkler said in a statement.