See What HealthDay Can Do For You
Contact Us
December 15, 2020

Under-recognition of at least one of four symptoms occurred at least once for 53.2 percent of patients reporting symptoms 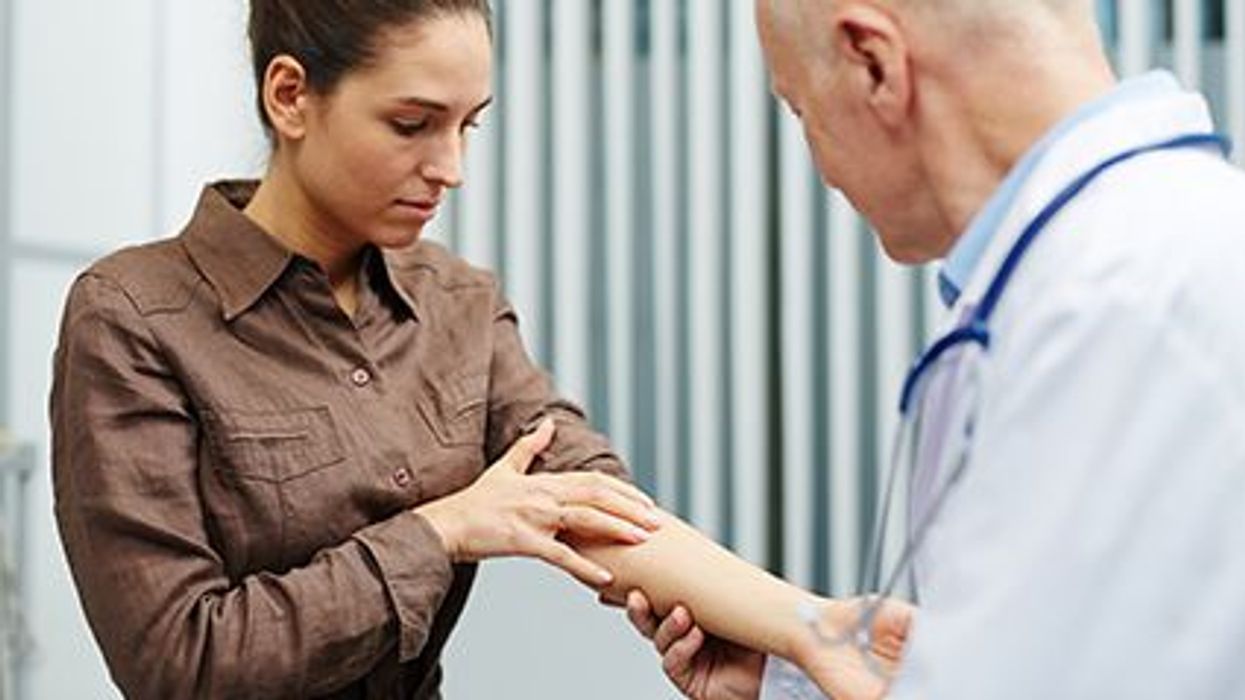 Reshma Jagsi, M.D., D.Phil., from the University of Michigan in Ann Arbor, and colleagues enrolled breast cancer patients who received RT after lumpectomy at 29 practices to examine recognition of symptoms. Data were included for 9,941 of 13,725 patients who completed RT between Jan. 1, 2012, and March 31, 2020, and who completed at least one patient-reported outcomes questionnaire. The proportion of patients with under-recognition of symptoms by physicians was examined.

"Improving symptom detection may be a targetable mechanism to reduce disparities in cancer treatment experiences and outcomes, at least in the setting of breast radiation therapy," Jagsi said in a statement.