See What HealthDay Can Do For You
Contact Us
December 14, 2020

Disease-free, overall survival better for breast cancer patients with versus without subsequent pregnancy 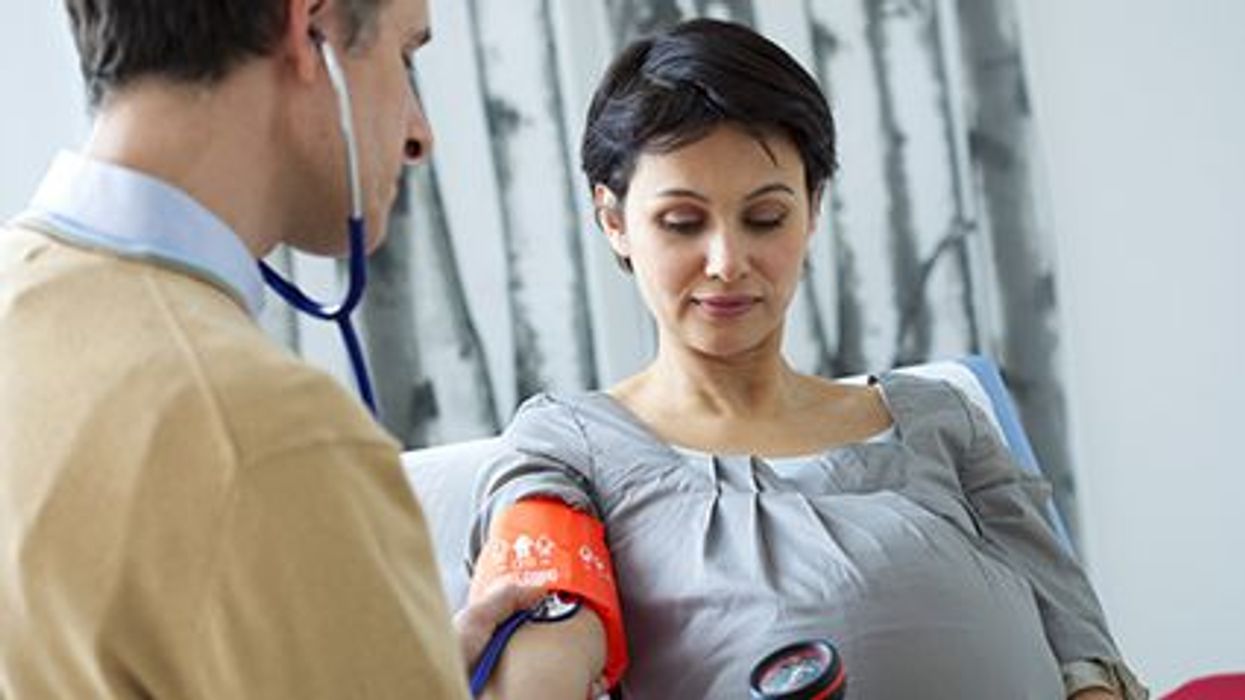 MONDAY, Dec. 14, 2020 (HealthDay News) -- Pregnancy is less likely after prior breast cancer (BC) diagnosis, according to the results of a review presented at the annual San Antonio Breast Cancer Symposium, held virtually from Dec. 8 to 11.

Eva Blondeaux, M.D., from IRCCS Policlinico San Martino Hospital in Genova, Italy, and colleagues conducted a systematic literature review to examine pregnancy after BC, fetal and obstetrical outcomes, disease-free survival (DFS), and overall survival (OS). Data were included from 39 studies with 57,739 women with cancers other than BC and 114,573 women with BC.

The researchers found that 7,505 of the BC patients had a pregnancy after BC diagnosis. BC patients had lower chances of having a pregnancy following anticancer treatment completion compared to women from the general population (relative risk, 0.40). BC survivors had significantly increased risks of low birth weight, small for gestational age, preterm delivery, and cesarean section compared to the general population (odds ratios, 1.50, 1.16, 1.45, and 1.14). There was no negative impact on patient outcomes in association with pregnancy after BC. Better OS and DFS was seen for BC patients with versus those without subsequent pregnancy (hazard ratios, 0.56 and 0.73, respectively). The results were similar after adjustment for the "healthy mother effect" (hazard ratios for OS and DFS, 0.52 and 0.74, respectively).

"These findings are of paramount importance to raise awareness of the need for a deeper consideration of patients' pregnancy desire as a crucial component of their survivorship care plan," a coauthor said in a statement. "This starts with offering oncofertility counseling to all newly diagnosed young breast cancer patients."