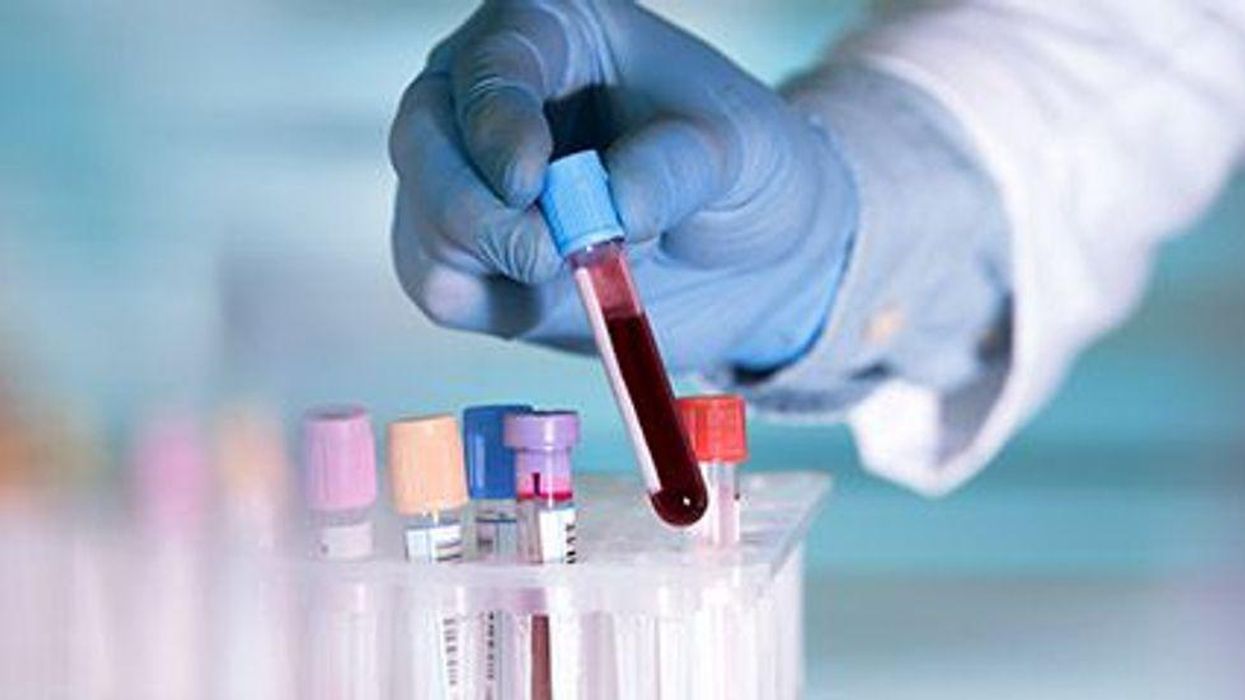 Keri N. Althoff, Ph.D., M.P.H., from the Johns Hopkins Bloomberg School of Public Health in Baltimore, and colleagues aimed to identify individuals with SARS-CoV-2 antibodies in the early weeks of the U.S. pandemic among All of Us participants in all 50 U.S. states who provided blood specimens from Jan. 2 to March 18, 2020. Participants were considered seropositive if they tested positive for SARS-CoV-2 immunoglobulin G antibodies with the Abbott or EUROIMMUN assays in a sequential testing algorithm.

"This study contributes to the evidence of low-level circulation of SARS-CoV-2 in many states at the start of the U.S. epidemic," the authors write. "Future pandemic management should carefully consider the impact of epidemiologic links in testing recommendations and reduce testing restrictions as early as possible."