12.2 percent of those who reported symptoms or had a positive PCR test sero-reverted within six months of symptom onset 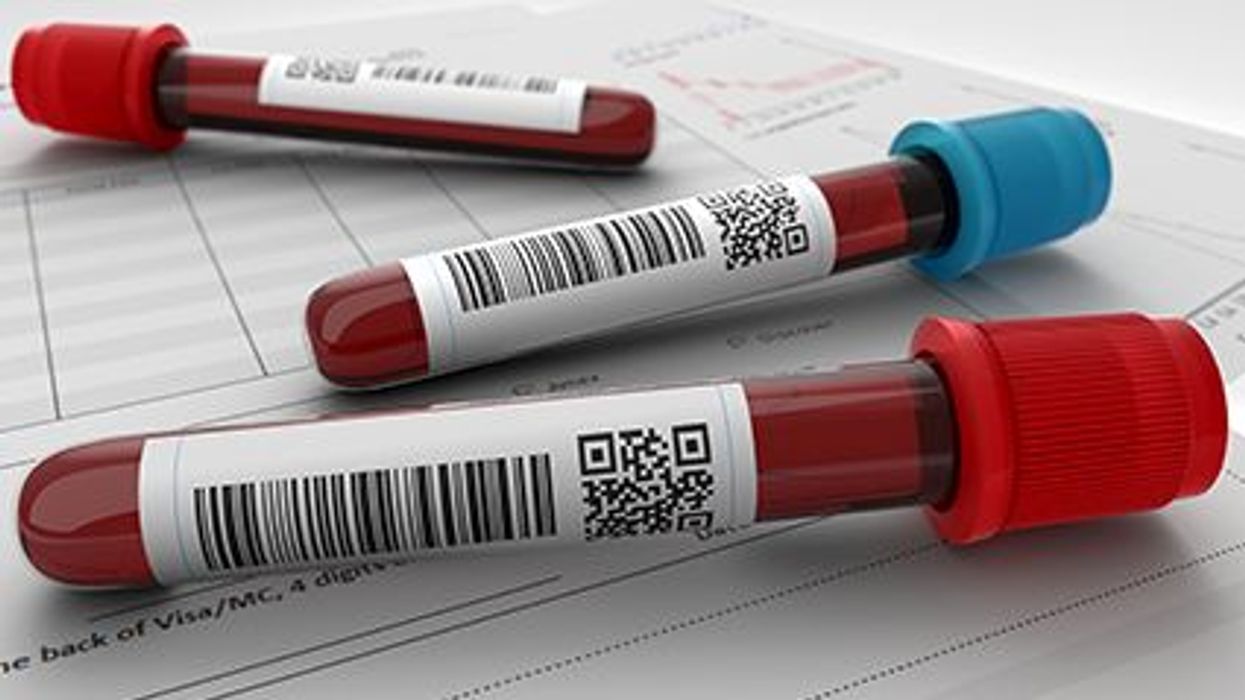 TUESDAY, Feb. 9, 2021 (HealthDay News) -- For many individuals, severe acute respiratory syndrome coronavirus 2 (SARS-CoV-2) antispike antibodies remain for at least six months after infection, according to a report published by the U.K. Biobank.

To determine the extent of past infection with SARS-CoV-2 in different population subgroups, the U.K. Biobank collected blood samples from about 20,200 individuals on a monthly basis for six months.

A total of 18,893 individuals (93.5 percent) provided at least one sample that was successfully assayed between May 27 and Dec. 4, 2020. The researchers found that 9 percent of individuals had at least one sample that was seropositive for SARS-CoV-2 antispike antibodies during the study period. Seroprevalence differed significantly by age, ethnicity, geographic region, and socioeconomic status. Overall, 1,264 individuals were seropositive in month 1. The duration of seropositivity was assessed among those who were seropositive in month 1 and had reported symptoms or had a positive polymerase chain reaction test. Of these 705 participants, 12.2 percent sero-reverted within six months of symptom onset. Only five participants (<1 percent) sero-reverted within three months.

"Although we cannot be certain how this relates to immunity, the results suggest that people may be protected against subsequent infection for at least six months following natural infection and, potentially, vaccination," Naomi Allen, D.Phil., chief scientist at the U.K. Biobank, said in a statement. "More prolonged follow-up will allow us to determine how long such protection is likely to last."