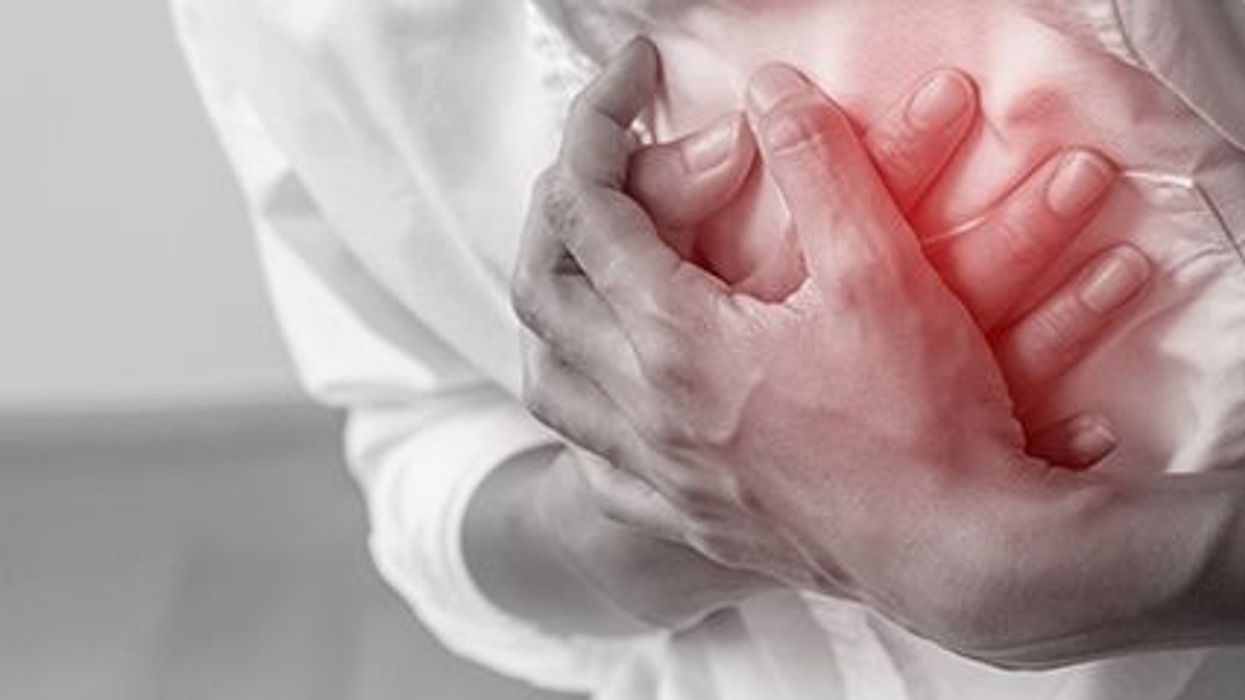 FRIDAY, Jan. 29, 2021 (HealthDay News) -- There was an association between geographic distribution of out-of-hospital sudden death (OHSD) and epidemiologic burden of severe acute respiratory syndrome coronavirus 2 (SARS-CoV-2) in New York City (NYC) during the first epidemic outbreak, according to a study published in the February issue of Heart Rhythm.

Kristie M. Coleman, R.N., from Lenox Hill Hospital in New York City, and colleagues examined the association between OHSD and SARS-CoV-2 epidemiologic burden during the first wave of the COVID-19 pandemic across neighborhoods of NYC. The percentage of positive SARS-CoV-2 antibody tests performed between March 3 and Aug. 20, 2020, was used as a surrogate for viral epidemiologic burden.

Across NYC neighborhoods, the researchers found high variability in the incidence of OHSD per 10,000 inhabitants (0.0 to 22.9) and in the percentage of SARS-CoV-2 seroconversion (12.4 to 50.9 percent). In a correlation analysis, there was a moderate positive correlation noted between neighborhood data on OHSD and the percentage of positive antibody tests to SARS-CoV-2. Seroconversion to SARS-CoV-2 and OHSD in 2019 were independent predictors for OHSD during the first surge of the epidemic in NYC.

"The epidemiological data is a direct surrogate of viral burden and indirectly associated with people dying suddenly at home," a coauthor said in a statement. "It remains to be seen whether this is due to cardiac complications related to the virus or poor access to health care in neighborhoods that suffered the most during the first wave of the COVID-19 pandemic."