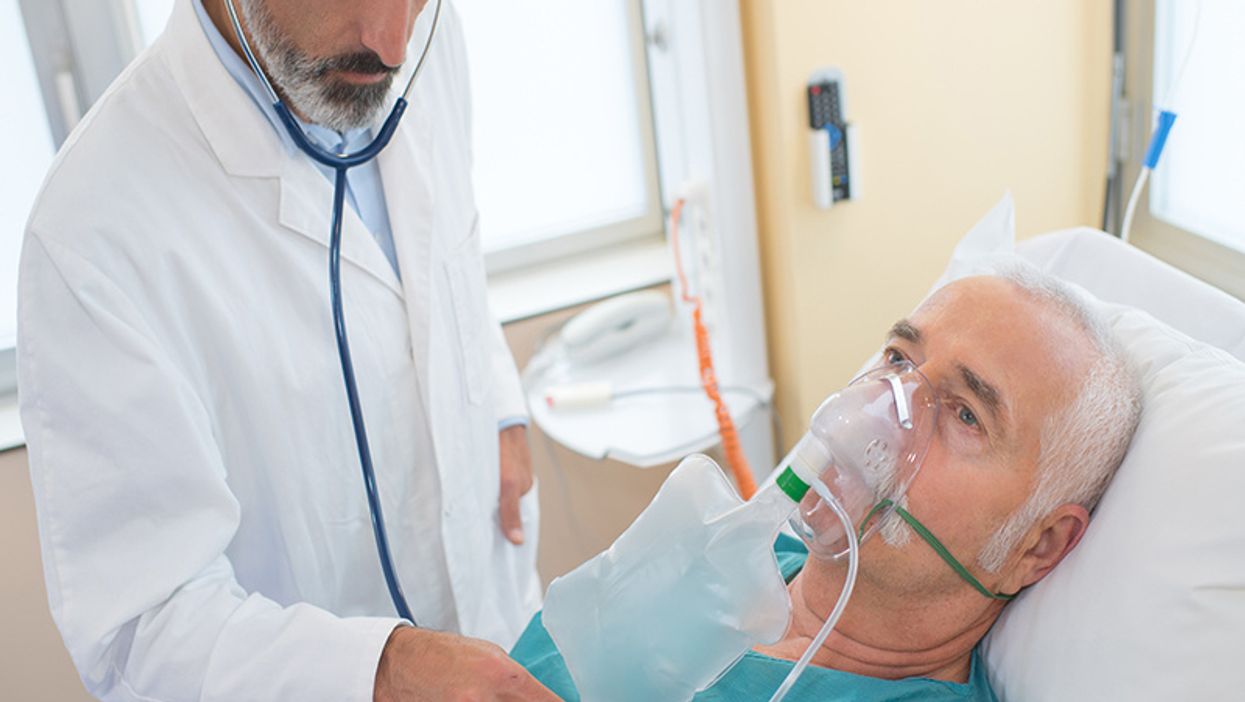 FRIDAY, Feb. 26, 2021 (HealthDay News) -- Possible reinfection with severe acute respiratory syndrome coronavirus 2 (SARS-CoV-2) has been observed at a skilled nursing facility (SNF) in Kentucky, according to research published in the Feb. 26 issue of the U.S. Centers for Disease Control and Prevention Morbidity and Mortality Weekly Report.

Alyson M. Cavanaugh, D.P.T., Ph.D., from the Kentucky Department for Public Health in Frankfort, and colleagues conducted an investigation at a SNF that experienced a second COVID-19 outbreak in October 2020, following a first outbreak in July 2020.

The researchers found that positive SARS-CoV-2 reverse transcription-polymerase chain reaction (RT-PCR) test results were obtained at both outbreaks for five residents. Three of these five residents were asymptomatic during the first outbreak and two had mild symptoms that resolved before the second outbreak. During the second outbreak, disease severity was worse than during the first outbreak and included one death. Phylogenetic strain comparison was not possible because test samples were not retained. However, the possibility of reinfection was suggested because there was interim period symptom resolution in the two symptomatic patients; at least four negative RT-PCR test results were obtained before the second positive test; and there was a three-month interval between the first and second outbreaks.

"Based on the observations of this study, testing and cohorting practices in SNFs should not assume that residents infected >90 days earlier are immune to COVID-19," the authors write. "Public health interventions to limit transmission are vital for all persons in SNFs, including those who have previously been infected with SARS-CoV-2."