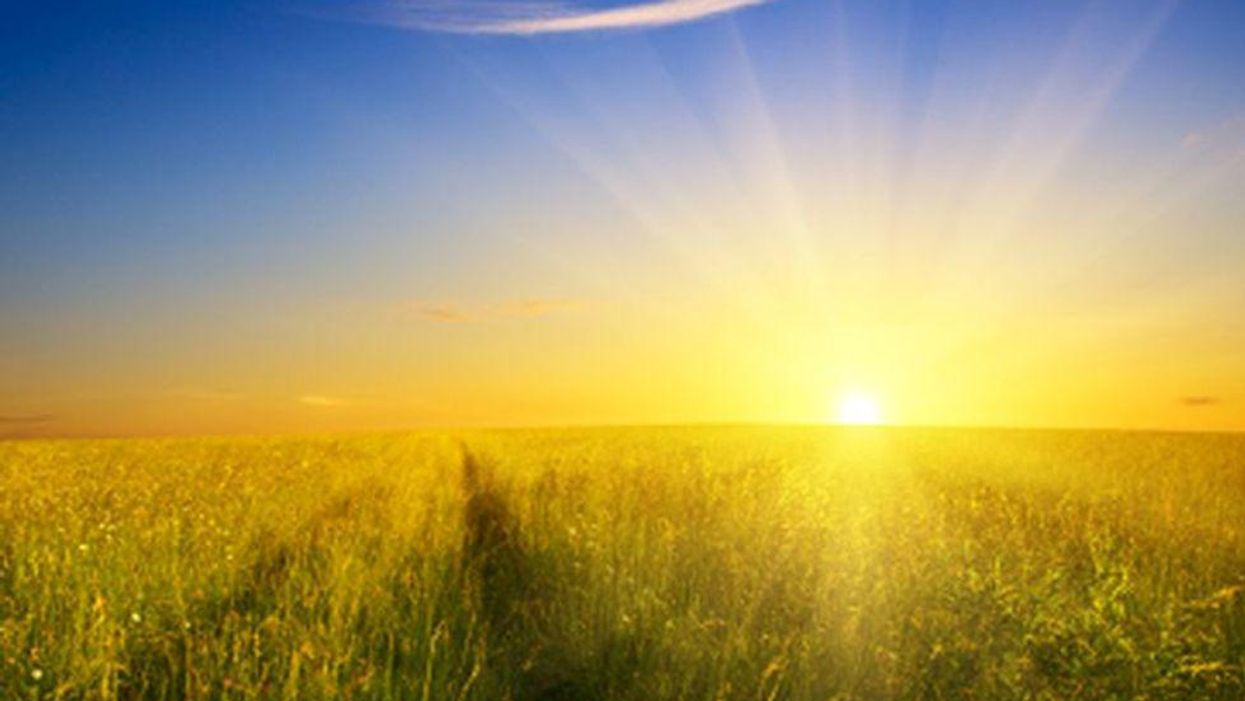 So, boosting your vitamin D levels through exposure to sunlight could help reduce your risk of colon cancer, according to researchers at the University of California, San Diego.

"Differences in UVB [ultraviolet-B] light accounted for a large amount of the variation we saw in colorectal cancer rates, especially for people over age 45," said study co-author Raphael Cuomo. His team published its findings July 4 in the journal BMC Public Health.

Cuomo stressed the the data cant prove cause-and-effect and is "still preliminary." But "it may be that older individuals, in particular, may reduce their risk of colorectal cancer by correcting deficiencies in vitamin D," Cuomo said in a journal news release.

Human skin manufactures vitamin D naturally upon contact with sunlight, and having an insufficient level of the nutrient has been tied to higher risk for a number of health issues.

What about colon cancer? To find out, the San Diego team tracked data from 186 countries to assess possible associations between local exposures to UVB light from the sun and colon cancer risk.

They noted that other factors that may affect UVB exposure and vitamin D levels -- such as use of vitamin D supplements, the clothing people wear and even air pollution -- weren't included in the study.

Dr. Elena Ivanina, a gastroenterologist at Lenox Hill Hospital in New York City, called the findings "provocative." She wasn't involved in the research.

"It is difficult to draw any steadfast conclusions from this study, but it certainly raises a thought-provoking consideration of the role that vitamin D plays in colorectal cancer formation," Ivanina said. She said it might add a bit more impetus for anyone already "contemplating a move to a sunnier climate."