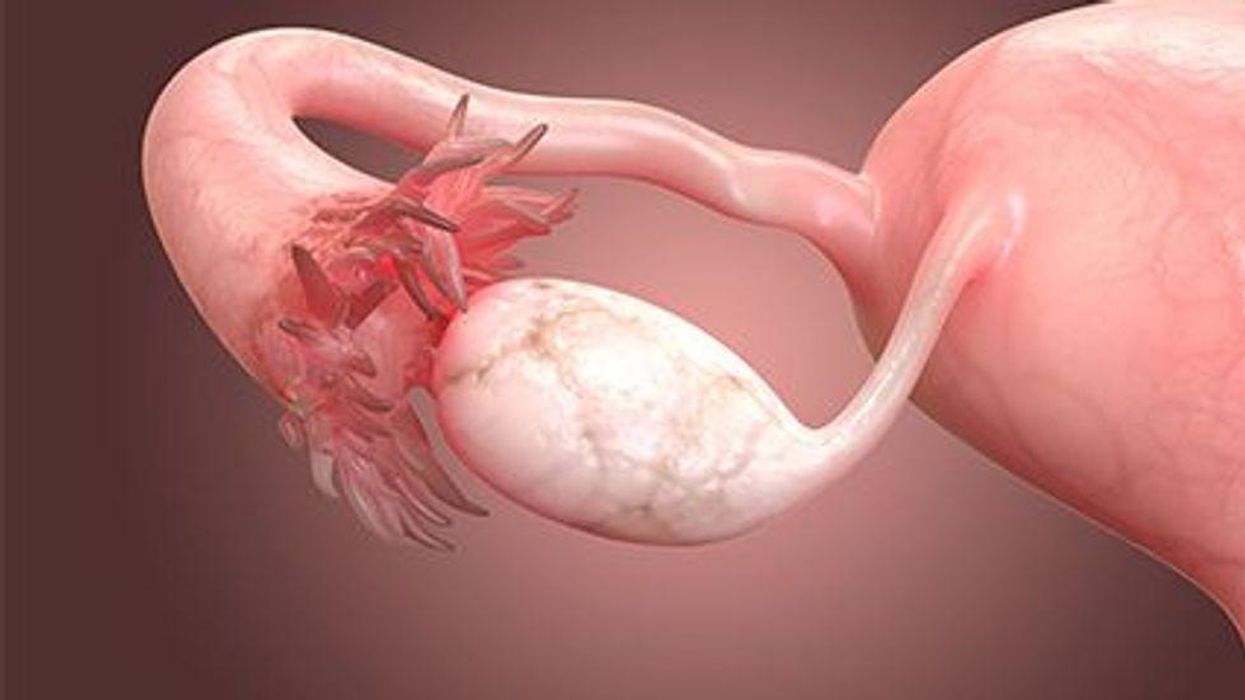 FRIDAY, May 21, 2021 (HealthDay News) -- Annual screening of postmenopausal women from the general population with multimodal screening or transvaginal ultrasound does not reduce ovarian and tubal cancer deaths, according to a study published online May 12 in The Lancet.

Usha Menon, M.D., from University College London, and colleagues conducted a randomized trial involving postmenopausal women aged 50 to 74 years. A total of 202,638 women were recruited and randomly assigned to annual multimodal screening (MMS), annual transvaginal ultrasound screening (USS), or no screening in a 1:1:2 ratio; 202,562 women were included in the analysis.

The researchers found that 2,055 women were diagnosed with tubal or ovarian cancer at a median follow-up of 16.3 years, including 1.0, 1.0, and 1.0 percent of those in the MMS, USS, and no-screening groups, respectively. Compared with no screening, in the MMS group, there was a 47.2 percent increase in stage I and a 24.5 percent decrease in stage IV incidence. The incidence of stage I or II disease was 39.2 percent higher, while the incidence of stage III or IV disease was 10.2 percent lower in the MMS group versus the no-screening group. Overall, 1,206 women died of the disease (0.6 percent in each of the groups). Compared with the no-screening group, there was no significant reduction seen in ovarian and tubal cancer deaths in the MMS or USS groups.

"Currently, general population screening for ovarian and tubal cancer cannot be recommended," the authors write. "We remain optimistic that further research will develop more effective ways to detect and treat this lethal disease."