See What HealthDay Can Do For You
Contact Us
February 3, 2016 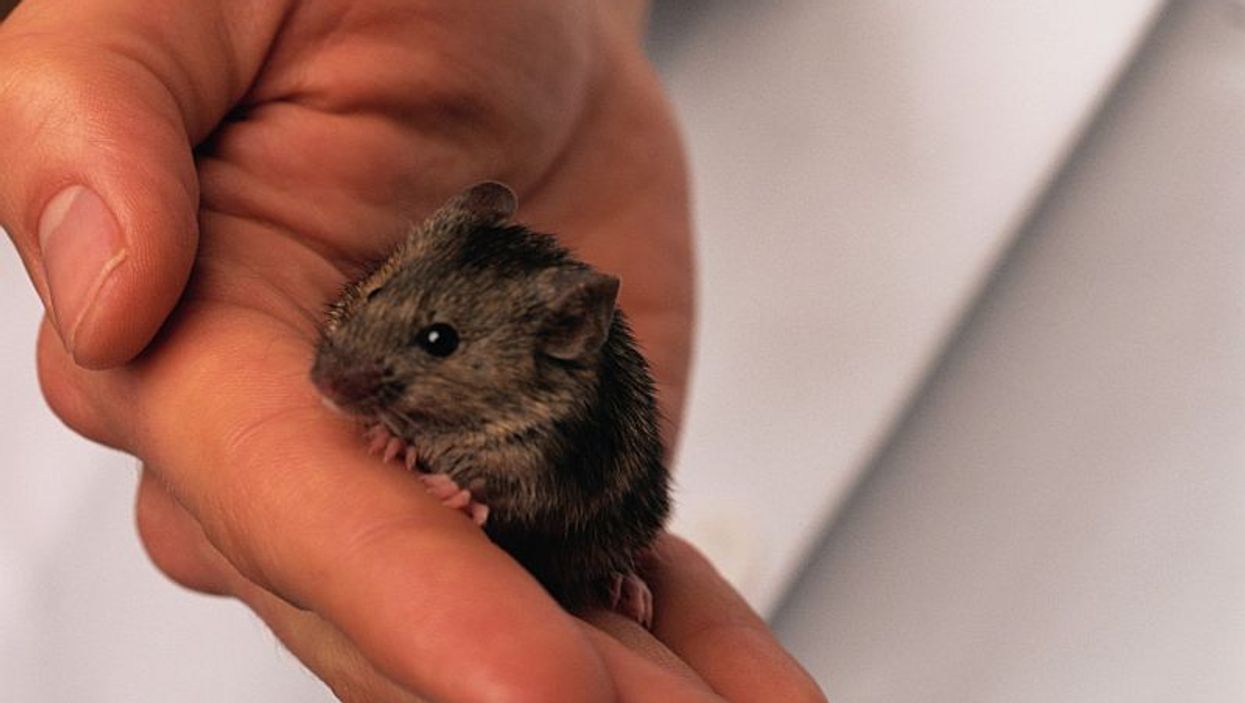 WEDNESDAY, Feb. 3, 2016 (HealthDay News) -- Mice lived more than one-third longer than normal after scientists eliminated a certain type of cell from their bodies, according to a new study.

The finding might one day lead to ways to reduce age-related health problems in people, the researchers said, although animal studies often fail to produce similar results in humans.

Clearing out these senescent cells -- cells that no longer divide and accumulate with age -- also delayed tumor formation in the mice and preserved tissue and organ function, the researchers found.

"Cellular senescence is a biological mechanism that functions as an 'emergency brake' used by damaged cells to stop dividing," said study senior author Jan van Deursen, chair of biochemistry and molecular biology at the Mayo Clinic in Rochester, Minn.

"While halting cell division of these cells is important for cancer prevention, it has been theorized that once the 'emergency brake' has been pulled, these cells are no longer necessary," he said in a Mayo news release.

The immune system regularly clears out senescent cells, but this process becomes less effective as people age. Senescent cells produce chemicals that damage nearby cells and cause chronic inflammation, which is linked with frailty and age-related diseases, the researchers explained.

The study investigators used a drug to eliminate senescent cells in normal mice and found that their life spans were extended by 17 percent to 35 percent. The animals also looked healthier, had less inflammation in fat, muscle and kidney tissue, and suffered no harmful effects.

"Senescent cells that accumulate with aging are largely bad, do bad things to your organs and tissues, and therefore shorten your life but also the healthy phase of your life," van Deursen said.

The study was published Feb. 3 in the journal Nature.