Envy, Thy Name Is Youth

People under 30 more likely to covet others' looks or relationships, survey finds, but older folks subject to same emotion 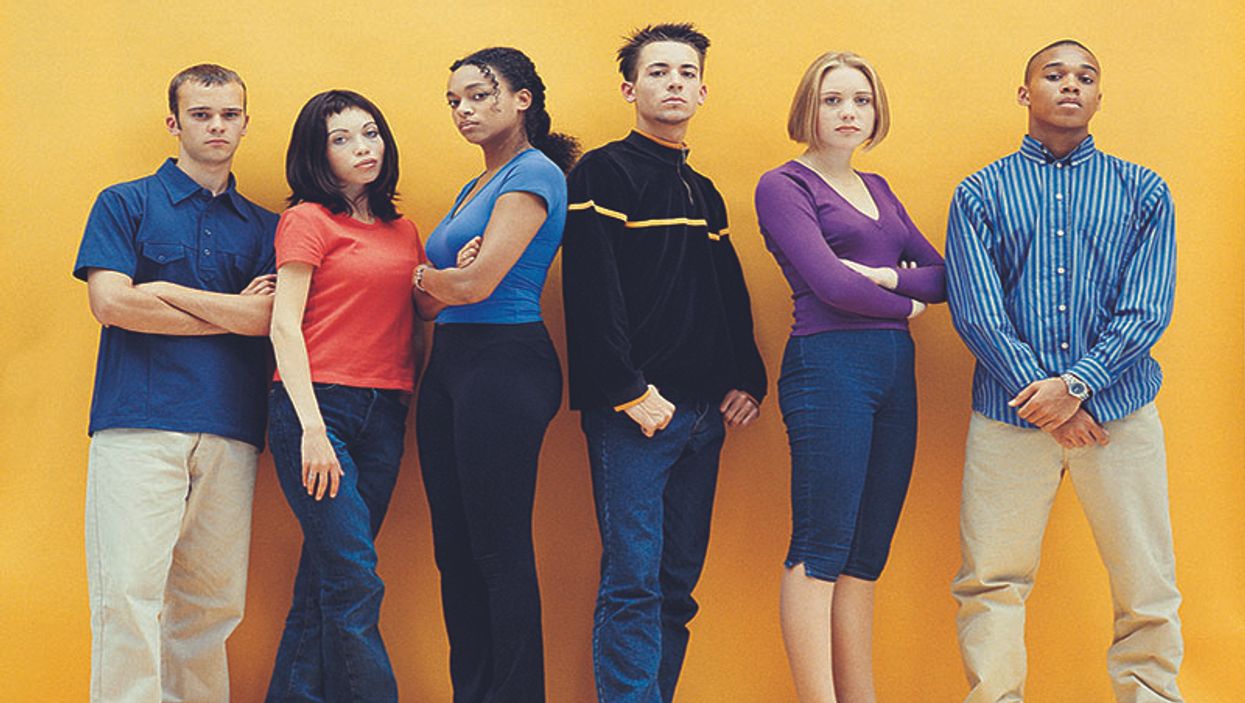 FRIDAY, Nov. 13, 2015 (HealthDay News) -- Know someone with great looks, plenty of friends and a hot romance? If you're under 30, there's a good chance you envy that person, new research says.

The study found that the younger the person, the more likely they were to experience envy. About 80 percent of those younger than 30 said they'd experienced envy in the last year, according to the survey.

But, that doesn't mean that people over 30 are immune to the emotion. The study, which included more than 1,700 people between the ages of 18 and 80, revealed that more than three-quarters of the entire group experienced envy in the last year. And the research found that 69 percent of those aged 50 and older reported experiencing envy during the last year.

Both men and women felt envious, though women had a slight edge -- 79 percent of women versus 74 percent of men, the study revealed.

In most cases, people of the same gender were the target of envy.

"It surprised us how consistently men envied other men and women, women. Even in domains like financial and occupational success, where you can imagine that a woman might envy a man his better pay or status, that wasn't usually the case," study co-author Christine Harris, a psychology professor at the University of California, San Diego, said in a university news release.

The researchers also found that people's envy tended to be directed at those within five years of their own age, and that the things that triggered envy changed with age.

Young adults were more likely to be envious over looks and romance, along with school and social success. For example, romance was the source of envy among 40 percent of people younger than 30, compared with 15 percent of those older than 50, the researchers noted.

"Envy of monetary success and occupational success was common across all age groups, but these two domains were unique in being more often envied by older people," the researchers wrote.

The study was published recently in the journal Basic and Applied Social Psychology.

Mental Health America offers advice on how to live your life well.