Feeling Old? Your Risk for Hospitalization May Rise 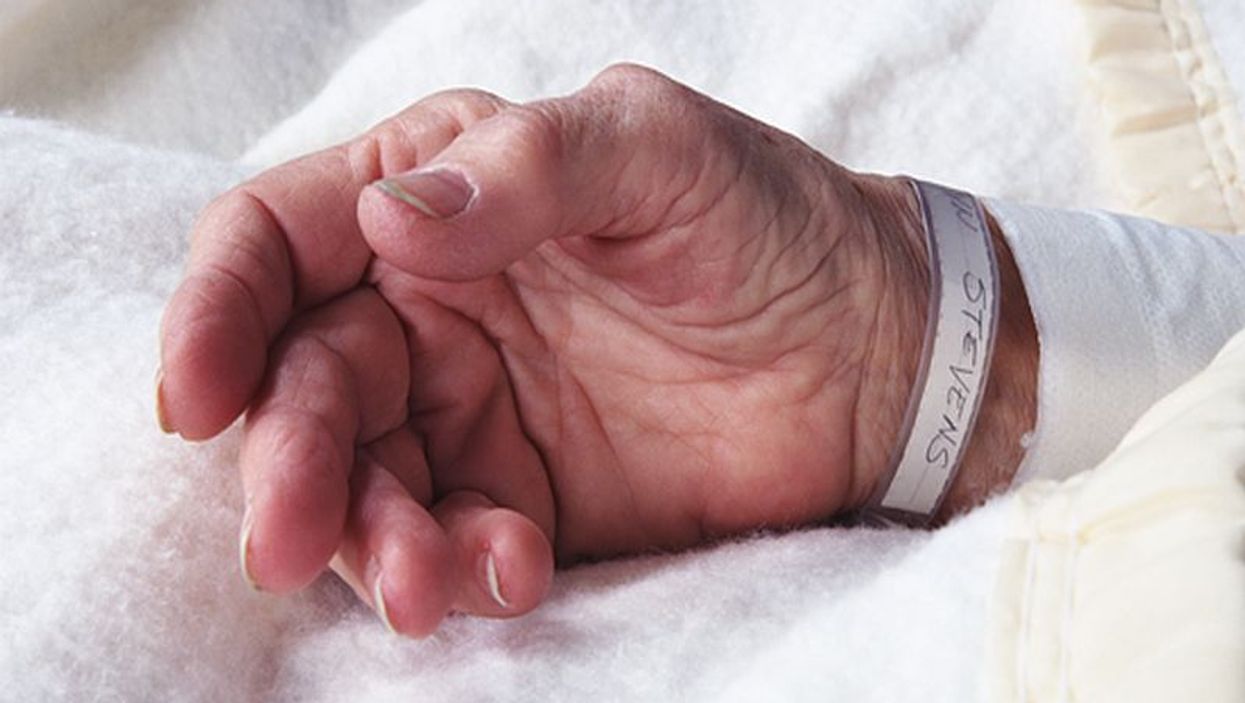 Researchers report that people who feel older than their actual age are more likely to be hospitalized.

"How old you feel matters," said study author Yannick Stephan, from the University of Montpellier in France.

"Previous research has shown it can affect your well-being and other health-related factors and, now we know it can predict your likelihood of ending up in the hospital," Stephan said in a news release from the American Psychological Association.

The study, however, doesn't prove a definitive cause-and-effect relationship; it was only designed to find an association between how old people feel (subjective age) and their health risks.

The research team reviewed data from three previous studies. The research was conducted from 1995 to 2013, and included more than 10,000 U.S. adults.

The participants ranged in age from 24 to 102, and they were asked how old they felt when the study began. The volunteers also completed a questionnaire designed to reveal if they experienced any symptoms of depression.

In addition, the participants reported if they had been previously diagnosed with any health issues, such as high blood pressure, diabetes, cancer, lung disease, heart condition, stroke, osteoporosis or arthritis.

The researchers followed up with the participants to find out if they had been recently hospitalized for any reason.

The investigators took the participants' age, gender, race, education and other such factors into account. They found that people who said they felt older than their actual age were 10 to 25 percent more likely to be admitted to a hospital within two to 10 years after entering the study.

Study co-author Antonio Terracciano, from Florida State University, said in the news release that "individuals with an older subjective age are more likely to be sedentary and to experience faster cognitive [mental] decline, all of which may precipitate a hospital stay."

Symptoms of depression and worse health helped explain this link between feeling old and being hospitalized, the study authors said.

How old people say they feel "could be a valuable tool to help identify individuals at risk of future hospitalization," said Stephan.

"People who feel older may benefit from standard health treatments -- for example through physical activity and exercise programs, which may reduce their risk of depression and chronic disease, and ultimately their hospitalization risk," he added.

The study was published online recently in the journal Health Psychology.

The U.S. National Institute on Aging has more about getting older and depression.