See What HealthDay Can Do For You
Contact Us
June 5, 2012

Seniors were unlikely to have recurrence of painful skin condition, researchers found 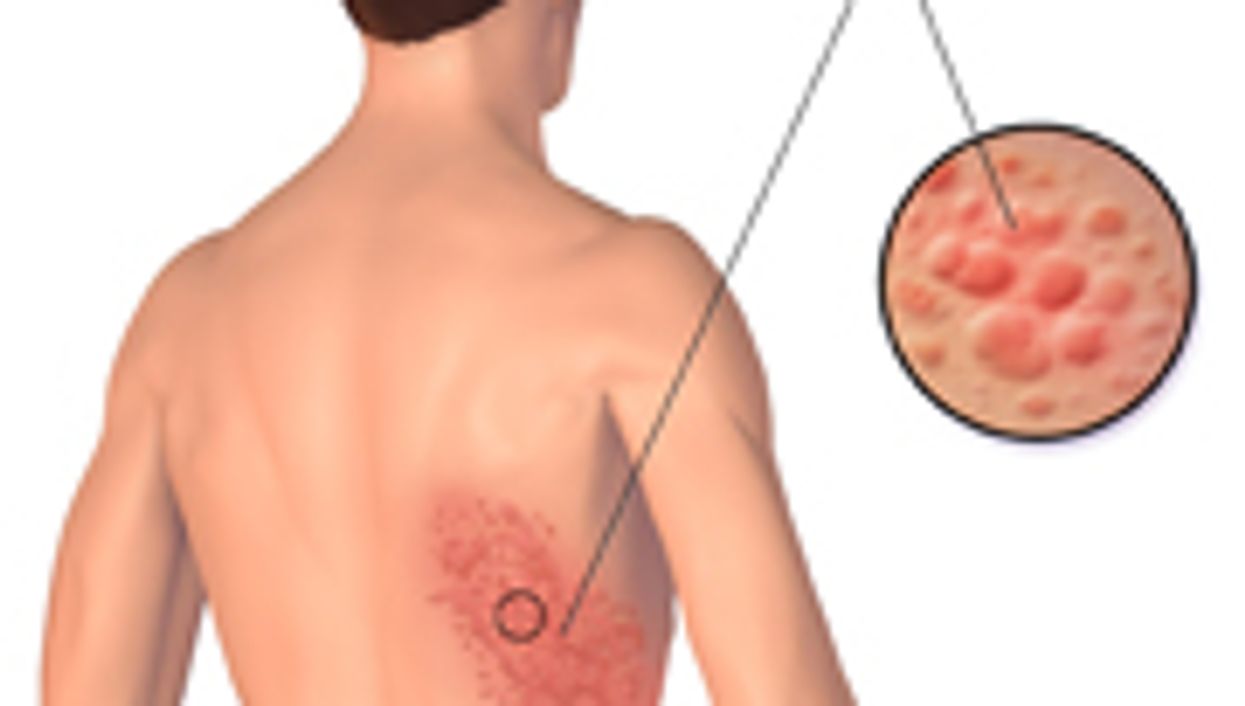 The findings indicate that there is no urgent need for these patients to get vaccinated in order to prevent a second shingles episode, according to the researchers at Kaiser Permanente Southern California.

They reviewed the health records and monitored recurrence of shingles among more than 6,000 patients, 60 and older. During an average two years of follow-up, there were fewer than 30 cases of recurrent shingles and little difference in the rate of recurrence among vaccinated and unvaccinated patients, 19 vs. 24 per 10,000 people.

The study was published online June 5 in the Journal of Infectious Diseases.

"This study's findings are important because we found that the risk of having a recurrent shingles episode is not as high as previous research indicates," study leader Hung-Fu Tseng said in a Kaiser Permanente news release. "We now have empirical data that show the risk of recurrence is low among an elderly population who did not have compromised immune systems, regardless of their vaccination status."

Shingles, also called herpes zoster, affects more than 1 million people a year in the United States, according to the release. Shingles occurs when the dormant chickenpox virus reactivates and replicates, damaging the nerve system. Patients experience a painful rash or blisters.

Older people have a higher risk of developing shingles because immunity against the virus that causes the disease declines with age. The U.S. Centers for Disease Control and Prevention recommends the shingles vaccine for people 60 and older, including those who have had a previous episode, the news release notes. But the U.S. Food and Drug Administration says having an episode of shingles boosts immunity, and it's unlikely people would have a recurrence. The FDA also notes that no clinical trials have been conducted to determine whether the vaccine can prevent repeat episodes of shingles, according to the release.

"While this latest study adds to the growing evidence base of emerging knowledge about the shingles vaccine, more research is needed," said Tseng, who is with Kaiser's department of research and evaluation. "Our findings need to be replicated by studies with larger populations," Tseng added.

The U.S. National Institute of Neurological Disorders and Stroke has more about shingles.