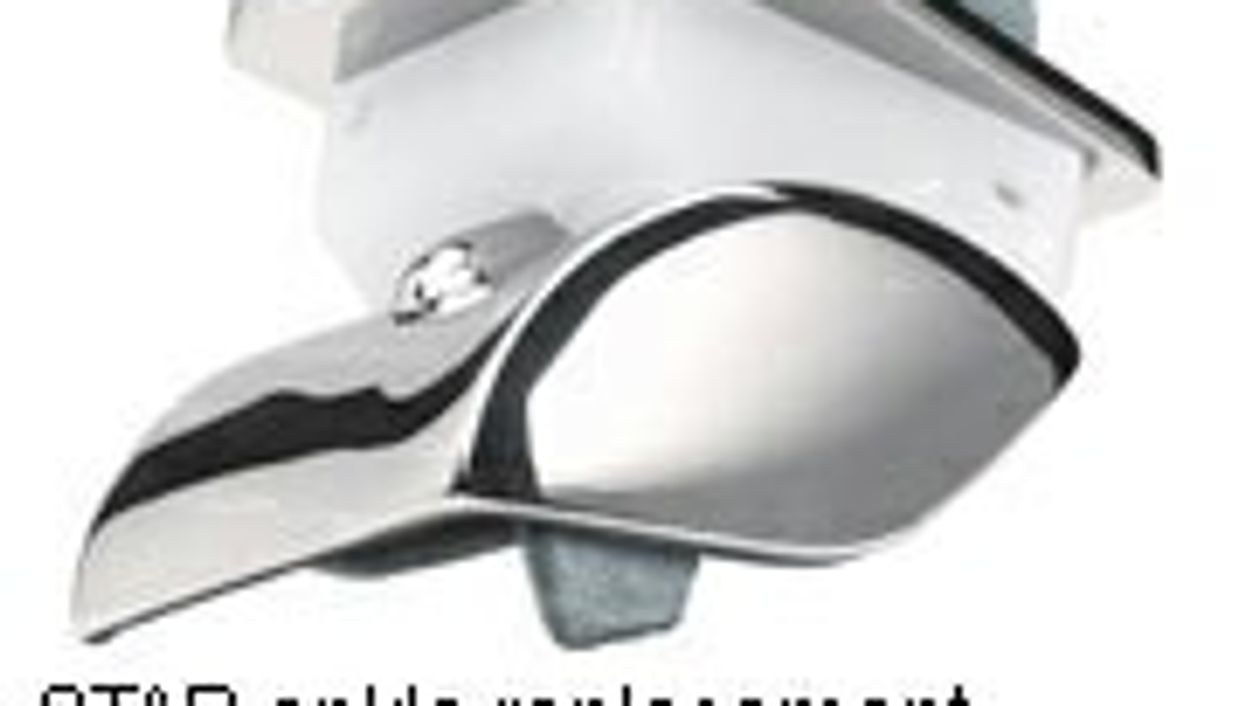 THURSDAY, June 18, 2009 (HealthDay News) -- The world has taken another step -- a flexible and strong step -- toward achieving the bionic (wo)man.

The U.S. Food and Drug Administration recently approved what appears to be the first artificial ankle that allows range of motion in the joint.

Known as the Scandinavian Total Ankle Replacement , or STAR, system, it was approved in May after four years of study involving 224 people.

"The STAR prosthesis is the only one with a mobile bearing," said Dr. Roger Mann, an orthopedic surgeon in Oakland, Calif., co-editor of the classic textbook Surgery of the Foot & Ankle and one of the principal investigators of the clinical trial that led to the device's approval. "That's one of the factors that gives movement."

"It allows people to walk without pain," he continued. "These people are really miserable before. They just can't get around. Every time they try to walk, they have pain, and, as a result, it limits their activities."

But now, Mann said, "they can walk and hike and play golf, play doubles tennis (as long as they don't get into it too much), ski and do all activities of daily living. You're not being restricted very much."

Dr. Judith Baumhauer, associate chairwoman of academic affairs in the orthopedics department at the University of Rochester Medical Center, described the new ankle as revolutionary. "There have been ankle replacements on the market, but they took them off because they were poorly designed," she said. "This is different because it has three components."

The STAR ankle, designed in 1978 by a Danish doctor, has helped Europeans walk for about 10 years.

Mann learned of the prosthesis when giving a speech on ankle replacements -- specifically, ankle fusions -- at a conference in Denmark.

"Ankle fusions work pretty well, but you don't have a lot of motion," Mann said. "You have to fuse the ankle joints."

Replacements already exist for hips, knees, elbows, shoulders and some finger joints, but ankles have been a particular challenge.

"The ankle is unique for several reasons," Mann said. "It has more stress across it than other joints. The hip and the knee have about two-and-a-half times the body weight across the joints when the person is walking. The ankle has four times the body weight so it's almost twice as much stress coming across an area only about two inches square. Plus it's not covered by a lot of tissue. It sort of sticks out there in the breeze, whereas the hips you can bury and the knees you can bury to a certain extent."

"The upper extremities are not weight-bearing," Baumhauer added. "The knee surface is a lot larger. The ankle is much smaller. It's like a little Rubik's cube."

The STAR ankle, which costs $9,850 for the device alone, is basically a flat piece of metal extending across the end of the tibia bone and held in place by two "barrels" drilled into the bone. Metal bearings move across a piece of high-density polyethylene placed between the two pieces of metal.

The average age of candidates for ankle replacement is 62, Mann said. Half are needed because of some kind of trauma, such as a break or chronic ankle sprain, and half because of arthritis, including rheumatoid arthritis. Roughly 10,000 a year are done worldwide, he said.

"This may well be an important moment in orthopedics, similar to those we've seen in hip, knee and spine, when the gold standard transitioned from fusion to arthroplasty," Mann said.

The American Orthopaedic Foot & Ankle Society has more about feet and ankles.