Heart-Healthy Habits Good For Your Brain 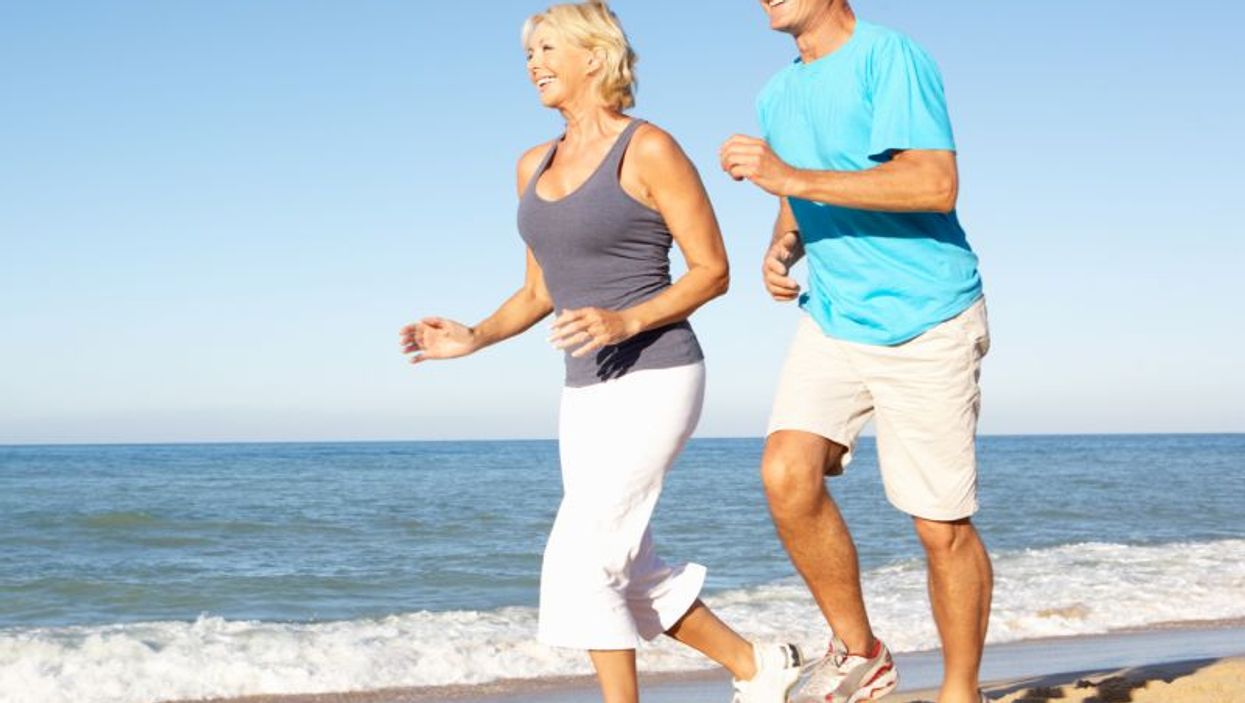 That's the takeaway from a new study that suggests good heart health in middle age could lower your odds for problems with thinking and memory later in life.

The study included nearly 7,900 British adults who did not have heart disease or dementia at age 50. Over an average 25-year followup, 347 cases of dementia were diagnosed among participants. Average age at diagnosis: 75.

After taking other factors into account, researchers linked a higher score at age 50 on seven healthy habits outlined in the American Heart Association's "Life Simple 7" with a lower risk of dementia later in life.

Dementia rates were 1.3 per 1,000 person years among participants who had high scores on heart healthy habits, compared to 3.2 per 1,000 for low-scorers, according to the study published Aug. 7 in the BMJ.

Though the study could not prove that heart-healthy living actually caused dementia risk to drop, the researchers said their findings support public policies to improve heart health in middle age. They pointed out that dementia is a progressive disease that can start 15 to 20 years before symptoms appear.

"Our findings suggest that the Life's Simple 7, which comprises the cardiovascular health score, at age 50 may shape the risk of dementia in a synergistic manner," the study team wrote. "Cardiovascular risk factors are modifiable, making them strategically important prevention targets."

The lead author is Severine Sabia of the French National Institute of Health in Paris and University College London.