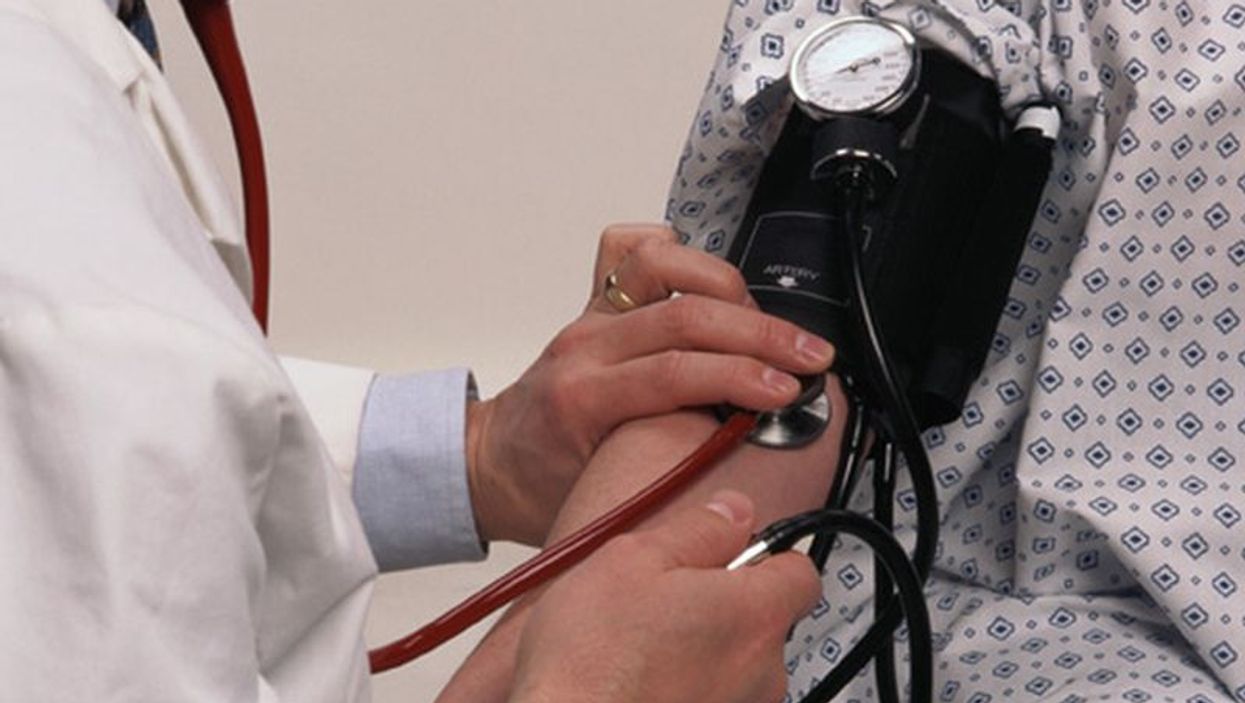 Middle-aged folks who smoke or have diabetes or high blood pressure are more likely to have dementia as they grow older, said lead researcher Dr. Rebecca Gottesman.

"All of those risk factors were associated with increased risk of dementia overall in this study," said Gottesman, a professor of neurology with Johns Hopkins University in Baltimore.

Moreover, the dementia risk associated with diabetes is nearly as high as the risk that comes from carrying the APOE-e4 gene, a known genetic risk factor for Alzheimer's disease, Gottesman said.

The investigators tracked nearly 15,800 participants in the Atherosclerosis Risk in Communities (ARIC) study. This is a U.S. National Institutes of Health-funded project designed to track the effect of hardened arteries on people's long-term health.

Participants were recruited between 1987 and 1989, and tracked over 25 years, undergoing a periodic battery of medical examinations that included tests of their thinking and memory abilities. During that time, about 1,500 were diagnosed with dementia.

"Risk factors for heart disease previously have been associated with brain problems, including dementia," Gottesman said. "It's particularly important to look at middle age because it looks like this is when the risk is greatest."

Anything that does harm to the heart and blood vessels in middle age could hamper the body's long-term ability to support brain function, said Keith Fargo. He is director of scientific programs for the Alzheimer's Association.

"The brain uses a tremendous amount of energy and nutrients compared to other organs in the body, and it's the circulatory system that carries oxygen and glucose and other nutrients into the brain," Fargo said. "Anything that interferes with that process is going to be a challenge to the brain. Although the brain is very resilient, like any other organ in your body, it can only take so much abuse."

Finally, hardened arteries might make it more difficult for the body to flush toxins out of the brain, she added.

In a previous study of ARIC participants, Gottesman's team found that heart risk factors in midlife were associated with higher levels of beta amyloid, a gummy protein that accumulates in the brains of Alzheimer's patients.

It's possible that strong blood flow is better at flushing beta amyloid out of brain cells, particularly in middle-aged people, Gottesman suggested.

Even if you failed to address these risk factors in middle age, you can still help your brain by adopting a heart-healthy lifestyle in old age, Gottesman and Fargo said.

"I would say it's never too late, but the earlier the better," Fargo said. "There are things you can do at any point in your life to reduce your risk."

The study also found other factors that appear to influence dementia risk:

The study results were published online Aug. 7 in JAMA Neurology.

For more on lifestyle changes to improve brain health, visit the Alzheimer's Association.