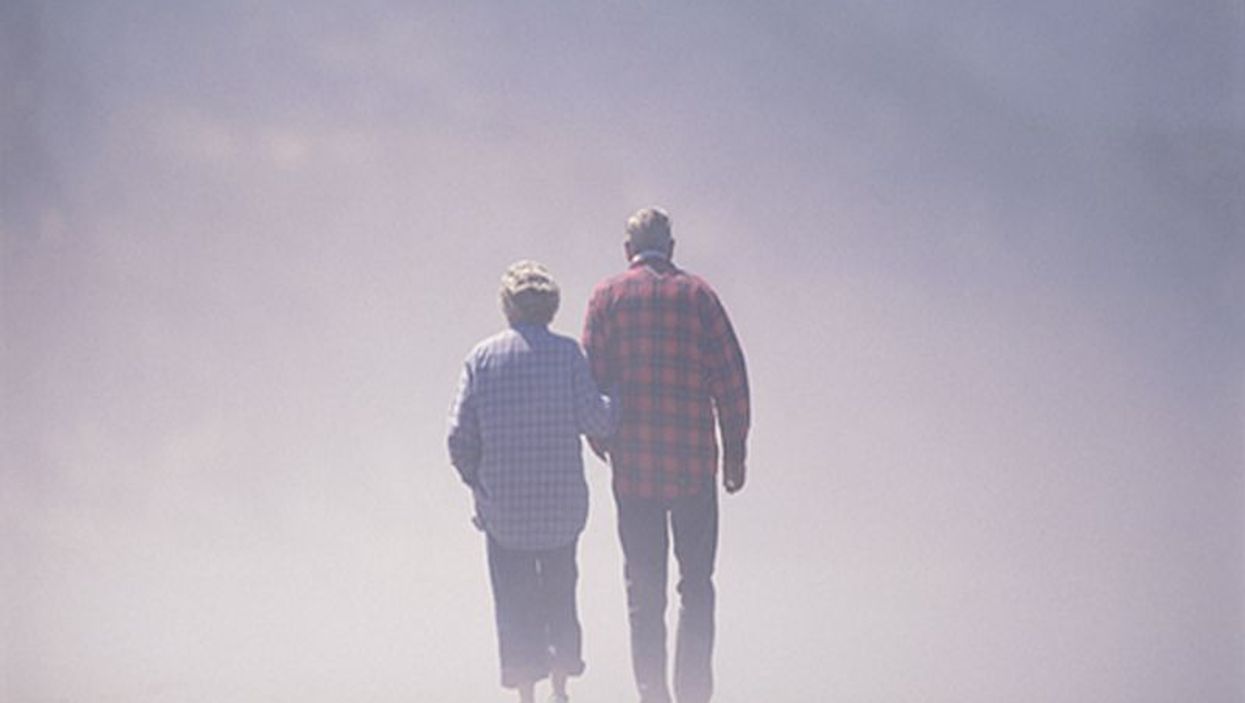 THURSDAY, June 29, 2017 (HealthDay News) -- It isn't unusual for older people to slow down a bit as the years go by. But for seniors, slowed walking may signal mental decline, and now a new study suggests why.

"Typically when physicians notice a slowing gait in their patients, they'll consider it a mechanical issue and refer the patient to physical therapy," said study author Andrea Rosso.

"What we're finding is that physicians also should consider that there may be a brain pathology driving the slowing gait and refer the patient for a cognitive [mental] evaluation," she added. Rosso is an assistant professor in the University of Pittsburgh's department of epidemiology

For the study, the researchers looked at 175 people, aged 70 to 79, who had normal mental function at the start of the study period. The participants all had regular assessments over the course of 14 years.

People who developed slowed walking during the follow-up also showed shrinkage of their right hippocampus, according to the study. That brain region is where memory and "spatial orientation" reside. Spatial orientation is the ability to maintain your posture in relation to the physical space around you when at rest and during motion.

The study findings suggest that doctors should check older patients' walking speed and watch for changes over time, since it could be an early indication of mental decline that warrants testing, the researchers said.

"Prevention and early treatment may hold the key to reducing the global burden of dementia, but the current screening approaches are too invasive and costly to be widely used," explained Rosso.

"Our study required only a stopwatch, tape and an 18-foot-long hallway, along with about five minutes of time once every year or so," she noted in a university news release.

If mental decline is detected early, there are treatments that can delay its progression. That extra time could also help patients and their families to prepare for the eventual need for assisted care, according to Rosso.

The findings were published June 28 in the journal Neurology.