Why Pleasant Mealtimes Could Be Key to Alzheimer's Care 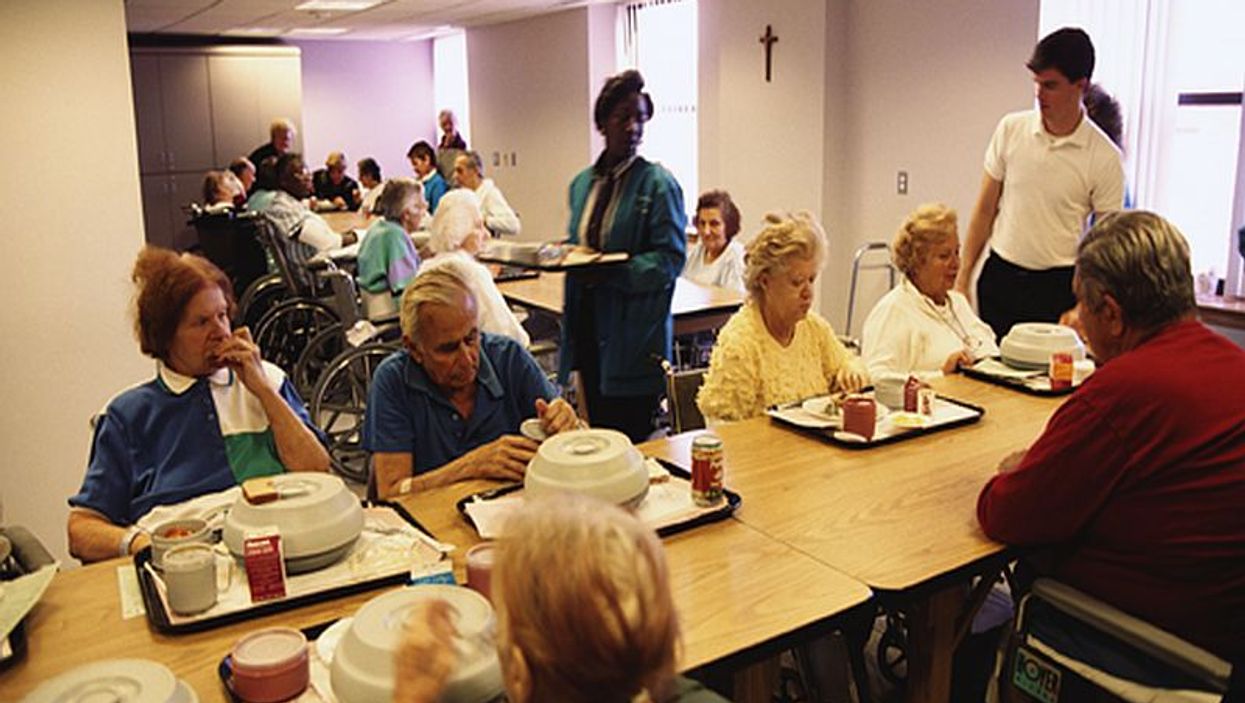 TUESDAY, May 17, 2016 (HealthDay News) -- Making meals more enjoyable for people with dementia might reduce their risk of malnutrition and dehydration, researchers report.

"It is probably not just what people with dementia eat and drink that is important for their nutritional well-being and quality of life -- but a holistic mix of where they eat and drink, the atmosphere, physical and social support offered, the understanding of formal caregivers, and levels of physical activity enjoyed," said lead researcher Lee Hooper, of the University of East Anglia.

The researchers assessed various ways of improving food and fluid intake among more than 2,200 people with dementia.

"The risk of dehydration and malnutrition are high in older people, but even higher in those with dementia," Hooper said in a university news release.

Understanding how to help people eat and drink well is very important in supporting health and quality of life for people with dementia, she explained.

Providing education and support for both formal and informal caregivers also appeared helpful, she added.

However, further research is needed to pinpoint the most effective methods, she said.

The study was published recently in the journal BioMed Central Geriatrics.