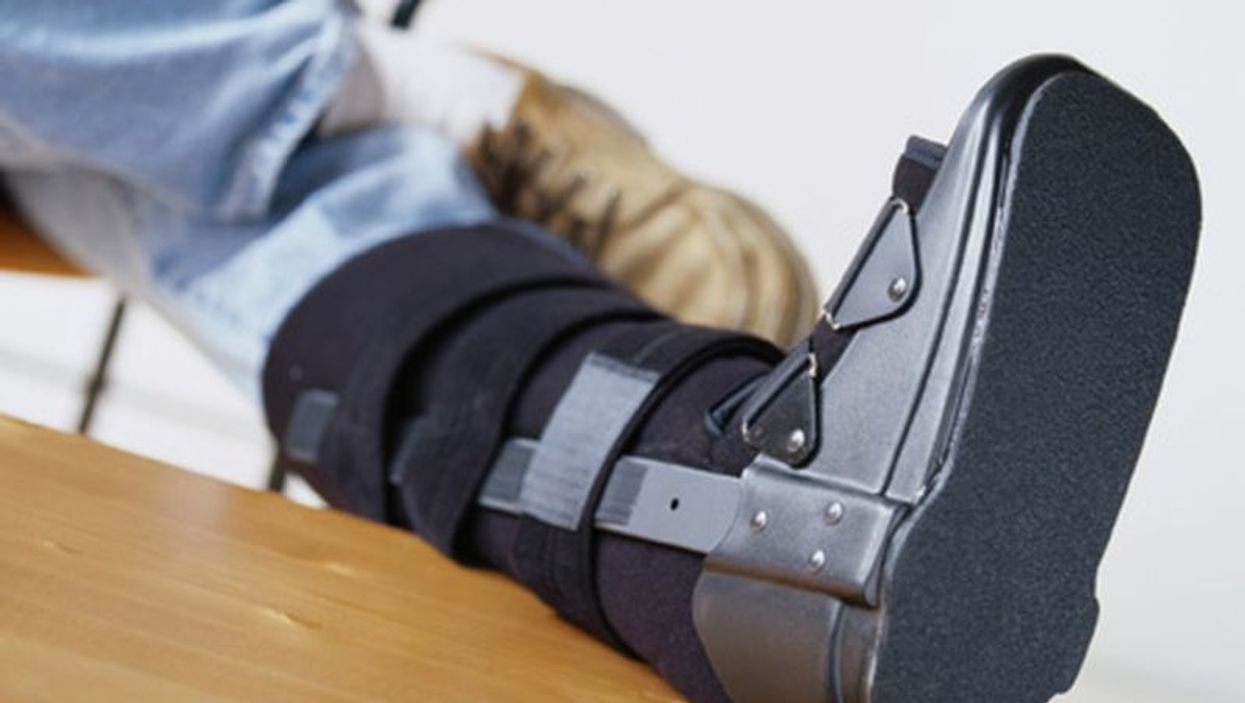 Blame multiple prescription medications, as well as alcohol and illegal drug use, a new study suggests.

Health care providers "typically think about falls in people over age 65. But these people were primarily in their 50s and falls were an important concern," said study author Julie Womack. She's an associate professor at Yale University's School of Nursing.

For the new study, the researchers analyzed data from the Veterans Aging Cohort Study, which includes patients who receive care through the U.S. Veterans Health Administration. The team identified 13,000 fall cases and compared them to patients of similar age, race, sex and HIV status, who did not suffer falls.

The use of multiple medications was a significant factor in falls among patients with and without HIV. The researchers examined HIV status because people being treated for HIV infection take several medications, often at a younger age.

Medications associated with serious falls included those commonly used to treat anxiety and insomnia (benzodiazepines, like Xanax), as well as muscle relaxants and prescription opioids (such as OxyContin).

The findings suggest that programs designed to prevent serious falls in older adults may need to be modified to address risks for middle-aged adults, according to Womack.

"Fall risk factors are highly prevalent in the baby boomer generation more generally. The next step is to look at interventions for the middle-aged," she said in a Yale news release.

Those interventions could target drinking and illicit drug use in addition to taking multiple medications, Womack said.

"When we're thinking about fall prevention programs, we have to think about alcohol and substance use. We need to help individuals cut back," she suggested.

Womack noted that it's important to reduce falls in middle-aged and older adults because falls are associated with injuries, hospitalizations and death.

The study was published recently in the Journal of Acquired Immune Deficiency Syndrome.

The U.S. Centers for Disease Control and Prevention has more on falls.