Trying to Get the New Shingles Vaccine? Join the Crowd 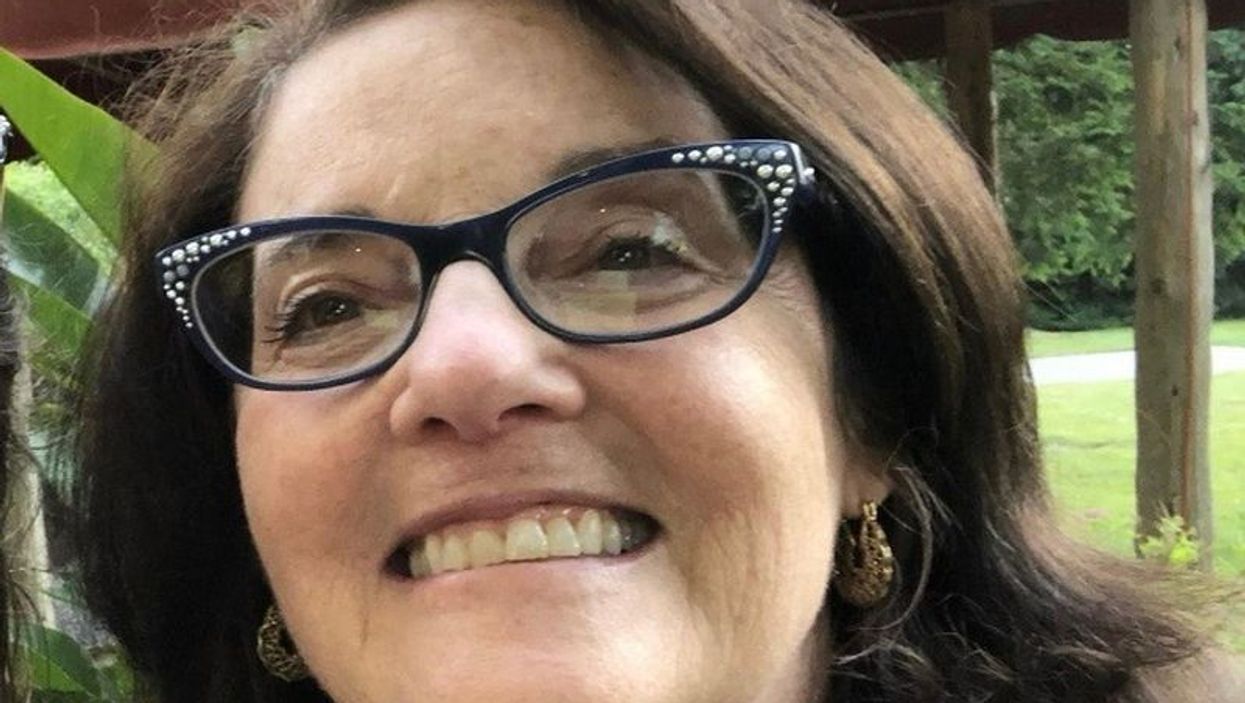 WEDNESDAY, Oct. 31, 2018 (HealthDay News) -- For weeks, Donna Greene got the brush-off when she asked the pharmacist about getting her second dose of Shingrix, the sought-after but scarce new shingles vaccine.

Check back next week. Check in two weeks. We just don't know, she was told at last. Finally, in mid-October, Greene got lucky.

"My husband's friend … said he wasn't feeling well because he had had the shingles shot and his flu shot on the same day, and I said, 'Really? Wait. It's in?' " said Greene, 67, a retired county government spokeswoman in Greenburgh, N.Y. "I went in the next day."

For the over-50 set, Shingrix can be harder to come by than a ticket to "Hamilton" or a Paul McCartney concert. For months, demand for the vaccine, approved by the U.S. Food and Drug Administration in October 2017, has outpaced supply, frustrating patients and providers alike.

"It's like a blue-light special at Kmart -- people are calling and looking for that vaccine," said Heather Free, a spokeswoman for the American Pharmacists Association. "But I don't anticipate that this is going to be an issue much longer."

A spokesman for the British drug giant GlaxoSmithKline (GSK), maker of Shingrix, underscored that view.

"We are shipping a large volume of vaccine this week," said GSK vaccines spokesman Sean Clements.

"We understand that this is a challenging situation to manage and GSK is fully committed to expediting resupply throughout 2018," he added.

The unprecedented demand came after the U.S. Centers for Disease Control and Prevention designated Shingrix as the preferred shingles vaccine. The CDC recommends two doses, two to six months apart, for adults age 50 and over -- even if a patient previously received Merck's Zostavax, a live shingles vaccine used since 2006.

Anyone who has had chicken pox -- 99 percent of Americans over age 40, the CDC estimates -- is at risk for shingles, also known as herpes zoster. That's because both conditions are caused by the varicella zoster virus, which stays inside the body, where it can reactivate years later.

Shingles causes a painful, blistering rash that can leave lasting and debilitating nerve pain in its wake. It can also lead to pneumonia, hearing problems, blindness, encephalitis and death. The risk increases with age.

Zostavax reduces shingles risk by 51 percent, while clinical trials found Shingrix to be more than 90 percent effective, according to the CDC.

"A friend got shingles after that earlier shot so we were already alerted to the fact that it was ineffective," Greene said. "I don't think it was as bad a case, but she was saying, 'You don't ever want to get this disease.' "

That kind of buzz, along with early advertising, fueled the ongoing squeeze on Shingrix supplies.

The supply is especially tight in areas with large populations of older people, Free said.

One of those is North Carolina, where a Raleigh Walgreens' had a four-page waitlist by mid-October. A supermarket pharmacy on the Oregon coast, meanwhile, got a small shipment of Shingrix that was gone within days. "It doesn't last when we get it in, and we never know when more is coming," said the pharmacist, who would not give her name because she was not authorized to speak for the chain.

So what's a consumer to do?

GSK has an online tool patients can use to find pharmacies and providers who have offered the vaccine. Though Clements said it's updated regularly, he suggests double-checking with providers, because supplies are sometimes depleted faster than the site reflects.

You can also ask your provider to put you on a waitlist. Not all are keeping them, but it can't hurt to ask. Some pharmacies, especially smaller, independent ones, also have voice messages with daily updates.

Also, if you've had your first dose of Shingrix, don't worry if the six-month window closes before you get the second shot. You have some protection against shingles, and you won't have to start from scratch.

Meanwhile, providing a written record of the first shot may help you move to the front of the line if you find a different provider with Shingrix in stock.

"Don't give up, continue searching for it, but don't let it be the first priority in your life," Free said. "We'll be able to get more soon."

If you've never had a shingles shot and Shingrix is unavailable, but you want immediate vaccination, you can always get the Zostavax vaccine. The CDC says it may still be used in healthy adults aged 60 years and older, and it won't prevent you from getting Shingrix later. It's also an alternative if a person is allergic to Shingrix.

Through June, more than 3 million doses of Shingrix had been administered in the United States, according to GSK. "We expect to vaccinate significantly more patients against shingles this year than were vaccinated in total in 2017," Clements said.

He said GSK plans to share more information about the supply outlook for 2019 on Wednesday.

GlaxoSmithKline, manufacturer of Shingrix, has an online vaccine locator.