Just a Little More Exercise Can Add Years to Your Life 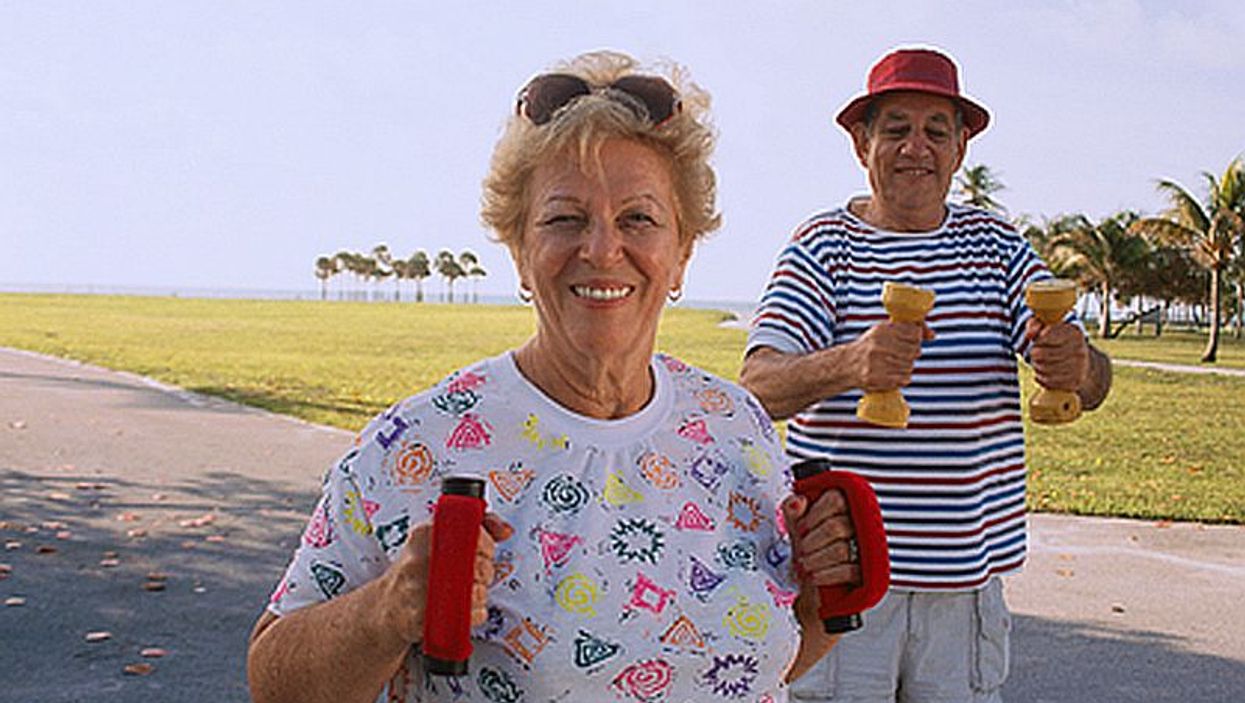 "People think they have to start going to the gym and exercising hard to get fitter," said researcher Elin Ekblom-Bak, from the Swedish School of Sport and Health Sciences in Stockholm.

"But it doesn't have to be that complicated. For most people, just being more active in daily life -- taking the stairs, exiting the metro station early, cycling to work -- is enough to benefit health since levels are so low to start with," she said. "The more you do, the better."

Ekblom-Bak and her colleagues looked at more than 316,000 adults in Sweden, aged 18 to 74, whose heart-lung (cardiorespiratory) fitness was assessed between 1995 and 2015.

Participants rode a stationary cycle to determine the maximum amount of oxygen the heart and lungs can provide the muscles during exercise, a measure called VO2 max.

Overall, the risk of all-cause death and death from cardiovascular events such as heart attack and stroke fell 2.8% to 3.2% for each milliliter increase in VO2 max. The benefits of increased activity were seen in men and women, in all age groups, and at all fitness levels.

The study was to be presented Friday at a European Society of Cardiology meeting, in Lisbon, Portugal. Such research is considered preliminary until published in a peer-reviewed journal.

"It is particularly important to note that an increase in fitness was beneficial, regardless of the starting point," Ekblom-Bak said in a meeting news release. "This suggests that people with lower levels of cardiorespiratory fitness have the most to gain from boosting their fitness."

Improving fitness should be a public health priority and doctors should assess patients' fitness during health screening, according to Ekblom-Bak.

"Our previous research has shown that fitness levels in the general population have dropped by 10% in the last 25 years," she noted.

"In 2016-2017, almost every second man and woman had a low fitness level, so this is a huge problem," Ekblom-Bak added. "Poor fitness is as detrimental as smoking, obesity and diabetes, even in otherwise healthy adults, yet unlike these other risk factors it is not routinely measured."