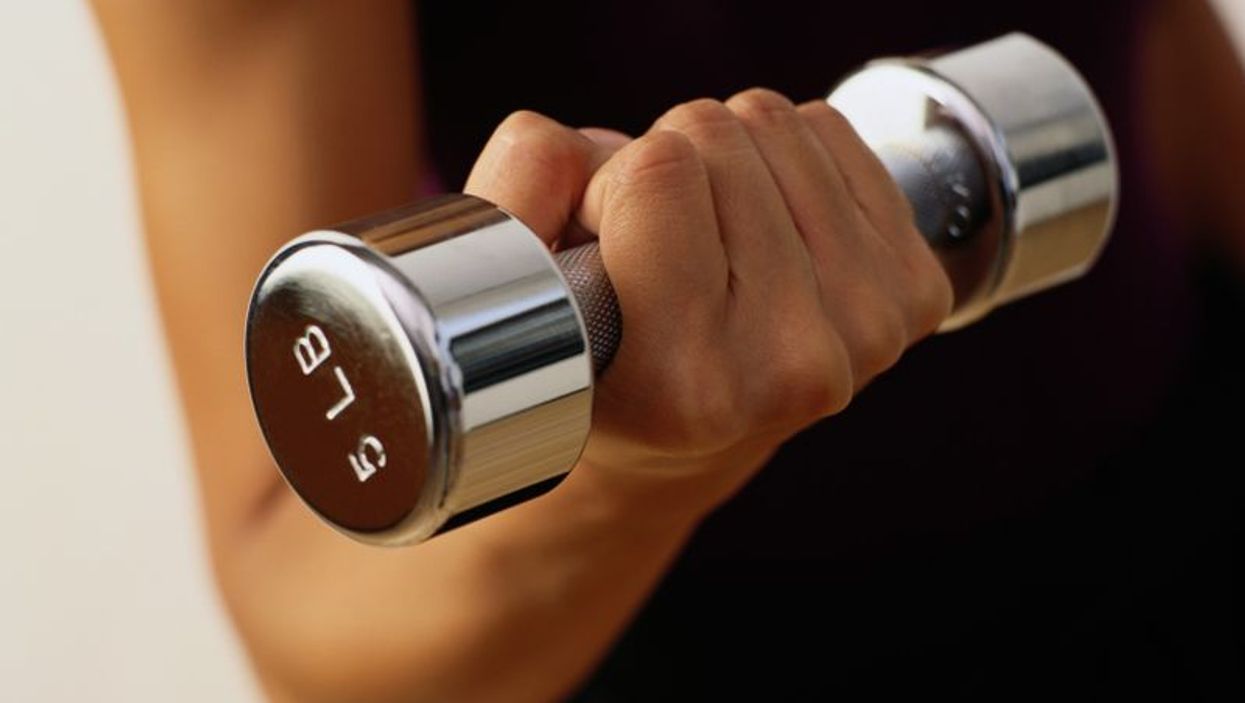 FRIDAY, April 12, 2019 (HealthDay News) -- If you want to celebrate many more birthdays, new research suggests you should speed up your weight-lifting routine.

What exactly is the difference?

For example, climbing stairs requires muscle power -- the faster you climb, the more power you need. But holding or pushing a heavy object only requires muscle strength.

"Rising from a chair in old age and kicking a ball depends more on muscle power than muscle strength, yet most weight-bearing exercise focuses on the latter," said researcher Claudio Gil Araujo. He's director of research and education at the Exercise Medicine Clinic - CLINIMEX, in Rio de Janeiro.

"Our study shows for the first time that people with more muscle power tend to live longer," Araujo said in a European Society of Cardiology news release.

The study included nearly 3,900 adults, aged 41 to 85, with an average age of 59, whose maximum muscle power was assessed.

Participants with maximal muscle power above the median for their gender had the best survival rates. Compared to those above the median, those in the lowest and second-lowest quarters below the median had a 10 to 13, and 4 to 5 times greater risk of dying during the study period, respectively.

The study was to be presented Friday at a European Society of Cardiology meeting in Lisbon, Portugal. Research presented at meetings should be viewed as preliminary until published in a peer-reviewed journal.

"We now show that power is strongly related to all-cause [death]. But the good news is that you only need to be above the median for your sex to have the best survival, with no further benefit in becoming even more powerful," Araujo said.

"For strength training at the gym, most people just think about the amount of weight being lifted and the number of repetitions, without paying attention to the speed of execution," Araujo said. "But for optimal power training results, you should go beyond typical strength training and add speed to your weight lifts."