Can Childhood Traumas Make You Old Before Your Time? 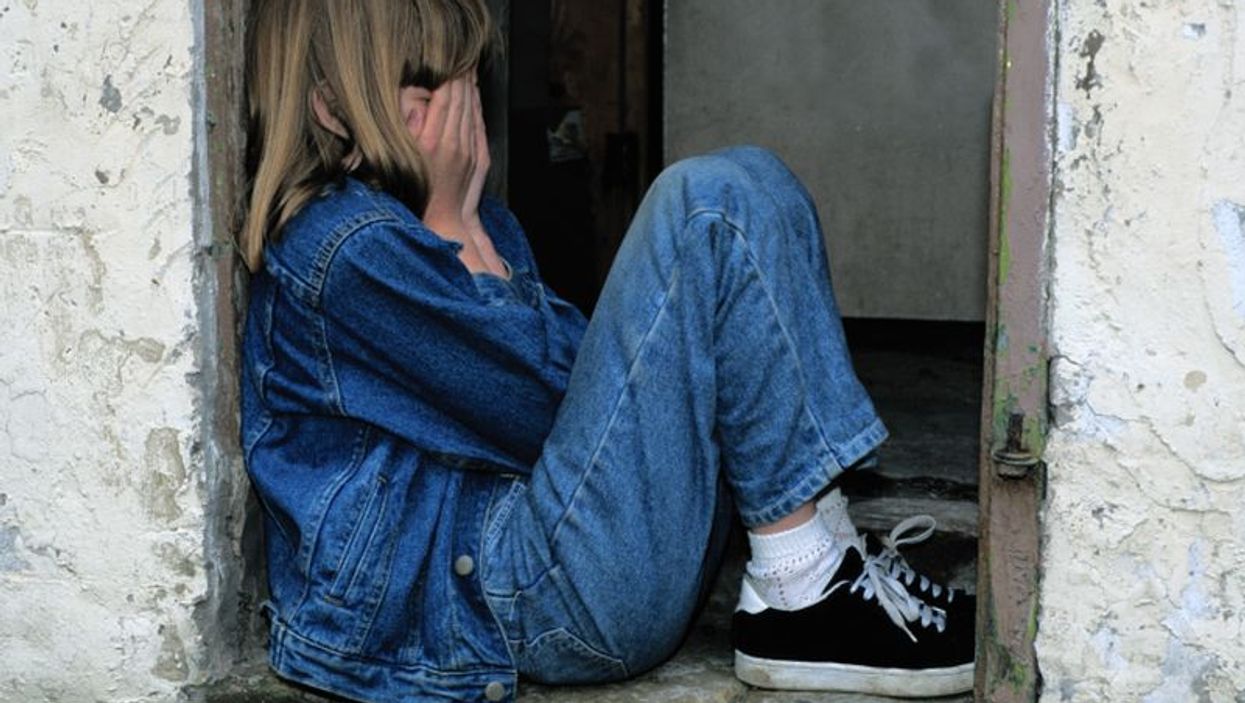 Adults who had experienced stress as kids appeared to have an increased risk of shorter telomeres, which are found at the ends of a person's chromosomes. And that might increase the risk of illness and early death in adulthood, said lead researcher Eli Puterman. He is director of the Fitness, Aging & Stress Lab at the University of British Columbia in Vancouver, Canada.

Puterman added that the increased risk of faster cellular aging is "relative" -- and not every person who suffers childhood traumas will wind up ill later in life.

"This doesn't mean that every single person has short telomeres," he said. "It just means there's an increased risk."

Telomeres are comparable to the plastic tips on the ends of shoelaces, which keep the laces from fraying, Puterman explained. In this case, telomeres prevent human chromosomes from unraveling, which causes cells to age and die more quickly.

Each significant stressful event in a person's childhood appeared to increase the risk of shorter telomeres by 11 percent, Puterman and his colleagues determined from a review of nearly 4,600 people.

These events can include drug or alcohol abuse by parents, physical abuse, trouble with the law, having to repeat a grade or financial hardships in the family, according to the report.

"We found those psychological or social types of stressors seem to be driving the effect the most in this particular study, more so than financial stressors," Puterman said.

But the study did not prove that childhood stress causes shorter telomeres, only that there seems to be an association.

Previous studies have linked the length of a person's telomeres to risk of heart disease, lung disease, diabetes, Alzheimer's disease and some types of cancer, the study authors said in background notes.

Other research has shown that stress can accelerate aging of the immune system and cause cells to function less efficiently, the authors added.

However, there's been little research on whether stress can affect telomere lengths, which might partially explain the link between stress and illness, Puterman said.

To investigate this, Puterman and his colleagues analyzed saliva DNA samples from 4,598 people aged 50 and older who are participating in the U.S. Health and Retirement Study, a federally funded long-term project researching aging in the United States.

The study participants had been asked about stressful events throughout their lives, both as children and adults. The researchers stacked these events up and compared them against the likelihood that a person would have short telomeres.

Overall, a person with a lifetime of stressful events had a slightly increased risk of shorter telomeres, even after the researchers accounted for other factors that affect cellular aging, such as smoking, education, income, age, weight and medical history, Puterman said.

But when researchers drilled down deeper, they found that the childhood events seemed to be driving the increased risk of rapid cellular aging, rather than stress endured in adulthood, he said.

"It was the childhood events that they suffered that were driving these effects," Puterman said.

The findings were published Oct. 3 in the Proceedings of the National Academy of Sciences.

No one can fully explain this link, but Puterman said it could be due to the fight-or-flight hormones that are released during highly stressful events. These hormones can wear down the immune system, so it's not much of a leap to think they might be wearing down a person's cells and chromosomes as well.

"Events occur, and if they're chronic and they're repeated and they're severe enough, over time they are going to wear down our physiological system to be able to cope with those stressors," Puterman said.

Dr. Liron Sinvani is director of Northwell Health's Geriatric Hospitalist Service in Manhasset, N.Y. She said that as a geriatrician, she often sees patients suffering from diseases that have gradually developed over the course of their lives.

It's not clear what a middle-aged or older person who suffered a troubled childhood might do to counter these effects, Sinvani said. Exercise, a healthy diet or continuing education might help ensure the health of both mind and body, but no research has been done to tie those lifestyle behaviors to cellular aging.

Dr. Brad Johnson, a spokesman for the American Federation for Aging Research, said that while telomeres do appear to be key to understanding human aging, the effects in this study were "really tiny."

"The telomeres may be contributing a little bit here, but it's not clear from these results that they are contributing in a big way," said Johnson, who is a fellow with the Institute on Aging at the University of Pennsylvania School of Medicine in Philadelphia.

Visit the University of Utah Genetic Science Learning Center for more on telomeres.