See What HealthDay Can Do For You
Contact Us
December 18, 2014

Can You Balance on One Leg? You May Have Lower Stroke Risk

Inability to stand on one foot for 20-plus seconds could suggest brain vessel damage, study contends 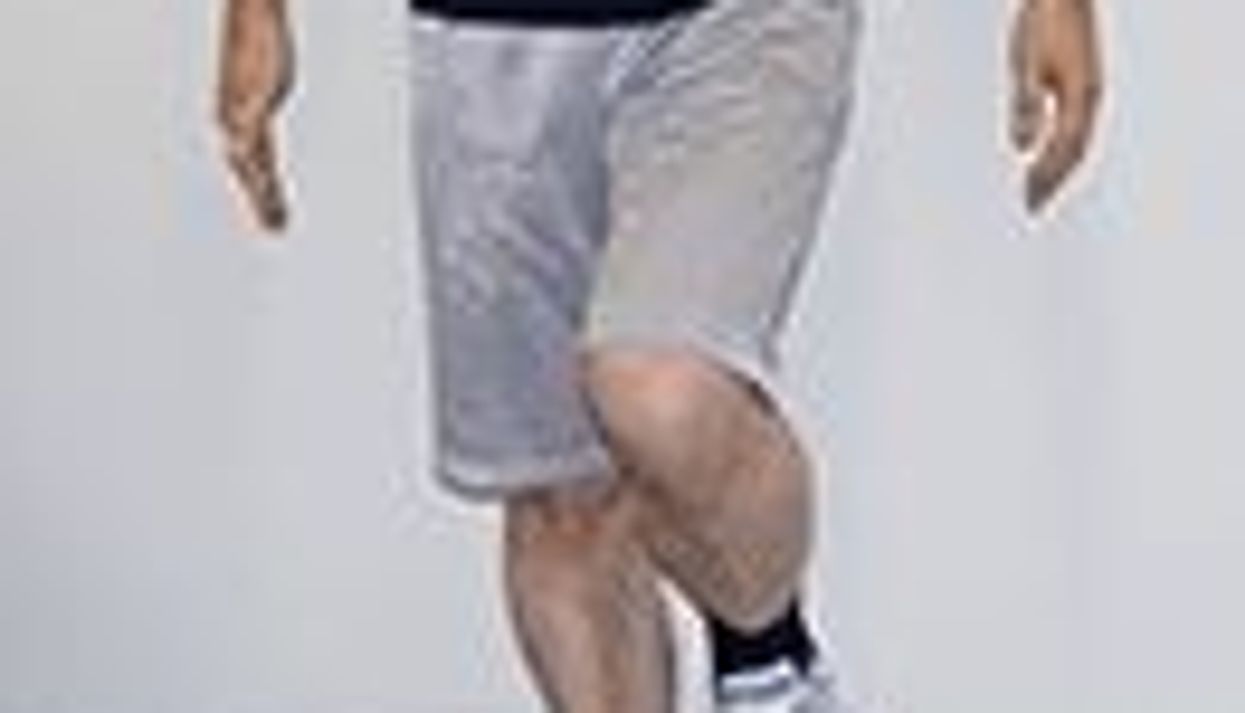 THURSDAY, Dec. 18, 2014 (HealthDay News) -- If you can't balance on one leg for at least 20 seconds you may be at risk of a stroke, Japanese researchers suggest.

Difficulty standing on one leg may indicate that small strokes or tiny bleeds have already occurred, which means the risk for more serious strokes is high, the investigators reported online Dec. 18 in the journal Stroke.

"Individuals showing instability while standing on one leg, as well as problems walking, should receive increased attention, as this physical frailty may signal potential brain abnormalities and mental decline," said lead author Yasuharu Tabara, an associate professor in the Center for Genomic Medicine at the Kyoto University Graduate School of Medicine.

Stroke, a leading cause of disability and death, occurs when blood flow to a part of the brain is interrupted because of a clot or bleeding.

For the study, Tabara's team had nearly 1,400 men and women, average age 67, try to balance on one leg for a minute. The researchers also took MRI scans to assess disease in the small blood vessels of participants' brains, in the form of "silent" strokes -- or microbleeds.

The researchers found that the inability to balance on one leg for more than 20 seconds was linked to having had tiny strokes or small bleeds in the brain. Balance problems were also associated with reduced thinking and memory skills.

Dr. Richard Libman, chief of vascular neurology at North Shore-LIJ Health System in Manhasset, N.Y., said that "narrowing or blockages of tiny blood vessels deep within the brain can give rise to small strokes or tiny amounts of bleeding."

These small strokes, which are a major contributor to mental decline and dementia, have also been associated with walking and balance difficulty and falling, he explained.

"The authors of this study have devised a simple test of balance, which seems to be able to reflect 'small vessel disease' of the brain," Libman said.

"This test may be an inexpensive, low-tech method to screen people for small vessel disease who are most likely at risk for further strokes and brain damage," Libman added.

People with brain vessel damage were older, had high blood pressure and thicker neck (carotid) arteries than those who had not had strokes or bleeds, the researchers found.

Struggling to stand on one leg for an extended time was also associated with markedly lower scores on memory and thinking tests, the study found.

For more on stroke, visit the American Stroke Association.