See What HealthDay Can Do For You
Contact Us
February 23, 2012

Certain Antipsychotics Up Risk of Death for Patients With Dementia: Study 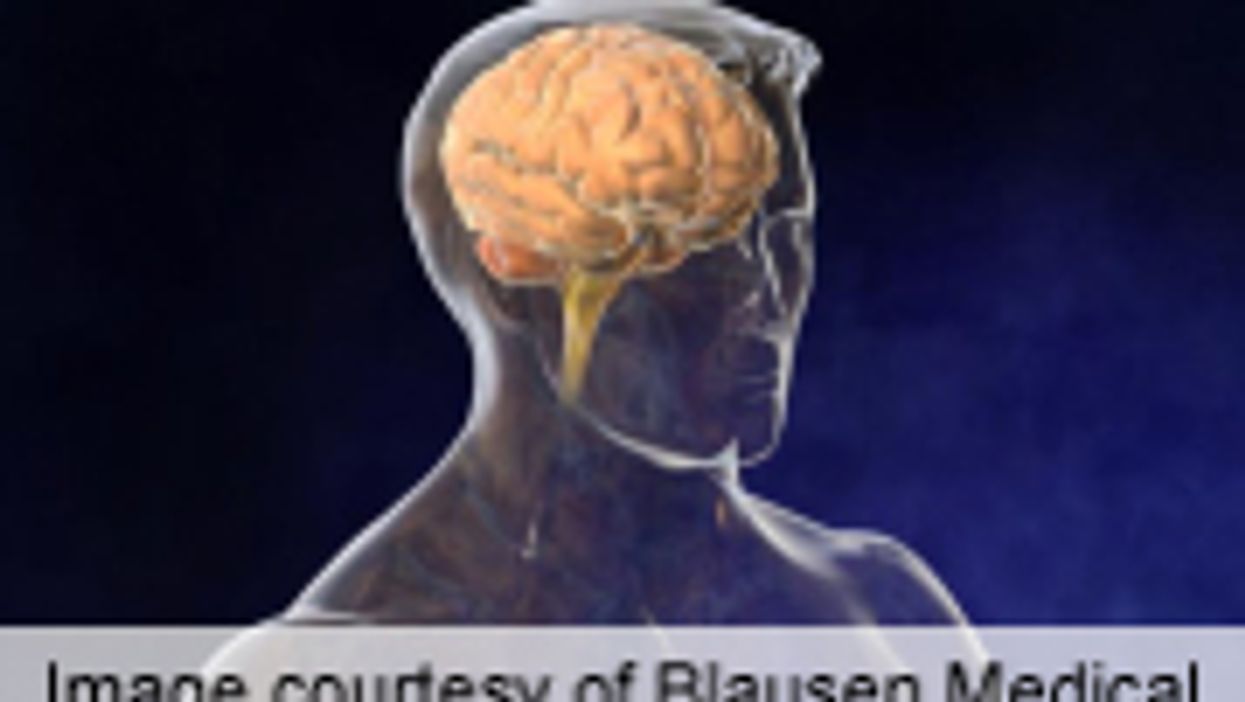 The study was published online Feb. 23 in the British Medical Journal.

In 2005, the U.S. Food and Drug Administration warned that certain antipsychotic drugs are associated with an increased risk of death in elderly patients with dementia. This warning was expanded to include conventional antipsychotics in 2008, according to a journal news release.

The authors of the new study said that, despite the FDA action, the use of antipsychotic drugs for this patient population is likely to grow. According to the Harvard Medical School researchers, that's because there are a growing number of elderly patients with dementia who require some type of treatment.

Wolf-Klein agreed, noting that safety concerns over the use of antipsychotics are "leaving primary care physicians, geriatricians, neurologist and psychiatrists in a quandary as they attempt to respond to overwhelmed caregivers dealing with unmanageable behaviors at home. Discussion with family members of the risks and benefits of atypical antipsychotics creates additional stress and burden in an already difficult situation."

In the study, the Harvard group examined 2001-2005 data from more than 75,000 nursing home residents, aged 65 and older, in facilities across 45 states. They sought to assess the risk of death associated with widely used antipsychotic drugs such as aripiprazole, haloperidol, olanzapine, quetiapine, risperidone and ziprasidone.

The researchers found that the effect of haloperidol was strongest during the first 40 days of treatment and that this did not change after doses were adjusted. Circulatory disorders accounted for 49 percent the deaths, respiratory disorders for 15 percent and brain disorders for 10 percent.

Not all antipsychotic medications carry the same risk of death in elderly patients and doctors "may want to consider this evidence when evaluating ... the best approach to treatment of behavioral problems," the researchers wrote.

The American Academy of Family Physicians has more about dementia.