See What HealthDay Can Do For You
Contact Us
August 2, 2012 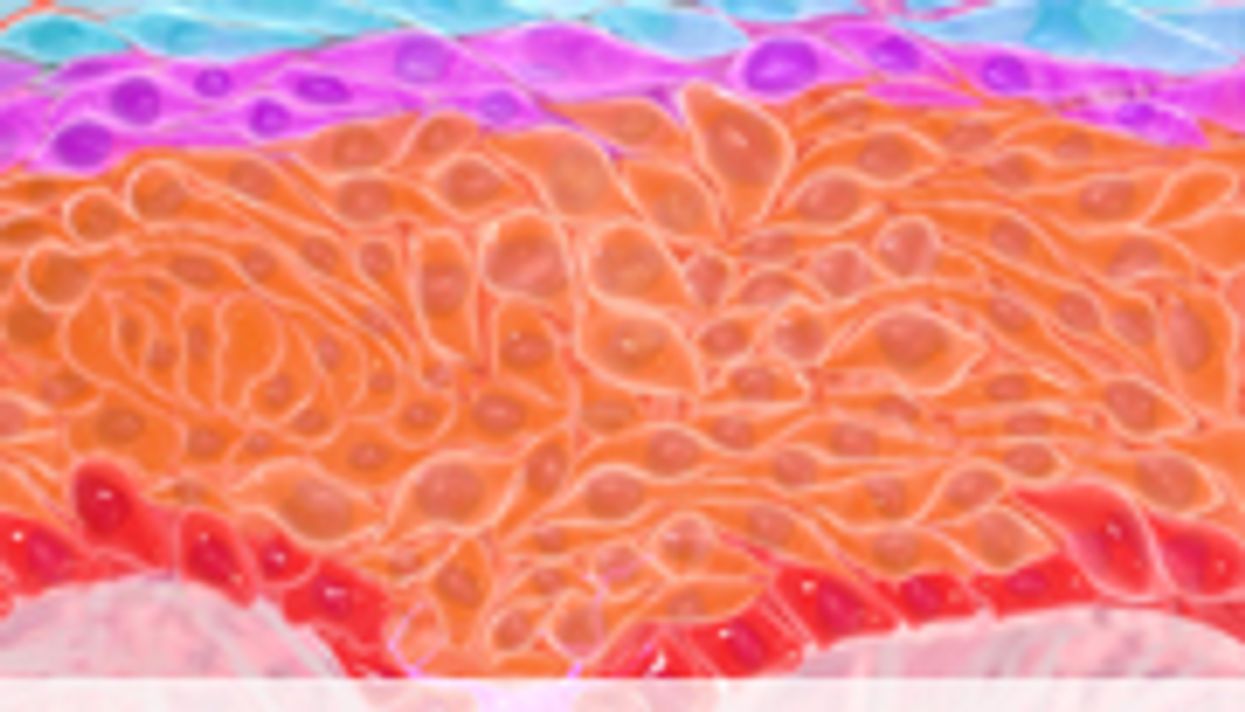 THURSDAY, Aug. 2, 2012 (HealthDay News) -- Here's yet another reason to go easy on the tanning this summer: A new study affirms that basal cell carcinoma, the most common form of skin cancer, should be viewed as a chronic disease.

That's because once most people have a single occurrence, they are at risk of getting another.

"Basal cell carcinoma has generally been viewed as something that comes up, is treated and cured," said Dr. Martin Weinstock, a study co-author and professor of dermatology at the Warren Alpert Medical School at Brown University in Providence, R.I. "For someone with an isolated lesion, that's a reasonable way of looking at it. But most people are constantly at risk of this and will be getting more."

The study confirmed what was commonly understood about the disease: a prior history of basal cell carcinoma is the greatest risk for another lesion. But the research found that eczema may also predict a recurrence among those at high risk for the disease. Those with a family history of eczema had a 1.54 times greater risk than those without.

Why would eczema, a chronic skin disorder that involves scaly and itchy rashes, be associated with basal cell carcinoma? Weinstock said it's unclear. "There may be some differences in these people's immune systems compared to people without eczema," he said, noting that other investigators need to confirm the findings.

Having other types of skin cancer or actinic keratoses (scaly or crusty growths caused by sun damage) did not appear to raise the chances for basal cell carcinoma.

The study was published online July 19 in the Journal of Investigative Dermatology and funded by the U.S. Department of Veterans Affairs. It involved more than 1,100 people, nearly all men, all veterans, with a median age of 72.

Study participants with more than five prior basal cell cancers were nearly four times as likely to develop a new one as those with one or no prior skin cancers. And their risk was twice as high as those with three previous skin cancers, the study found.

Now the most common cancer in the United States, basal cell carcinoma begins in the outer layer of the skin, often as a small white or flesh-colored bump that grows slowly and sometimes bleeds. While these cancers rarely spread, they must be removed or treated, usually in a physician's office with local anesthetic.

Weinstock said researchers are eager to find a preventive medication to guard against the recurrence of basal cell carcinoma. Last year a team he led concluded that topical tretinoin did not prevent new basal cell cancers in high-risk patients. Now he is involved in a study looking at whether 5-Fluorouracil, a compound used to treat actinic keratoses, may prevent basal cell cancer when given intravenously.

Dr. Jean Tang, an assistant professor in the department of dermatology at Stanford University School of Medicine who is familiar with the study, said the most important thing for patients to know is that if you have had a basal cell carcinoma, you have a 44 percent chance of getting another.

"This study doesn't change any clinical guidelines or recommendations," she added. Current advice still stands: "Get an annual skin assessment by your dermatologist," she said.