See What HealthDay Can Do For You
Contact Us
February 28, 2016

Daredevil at 20, Scam Victim at 70? What Being a Risk-Taker May Mean to You 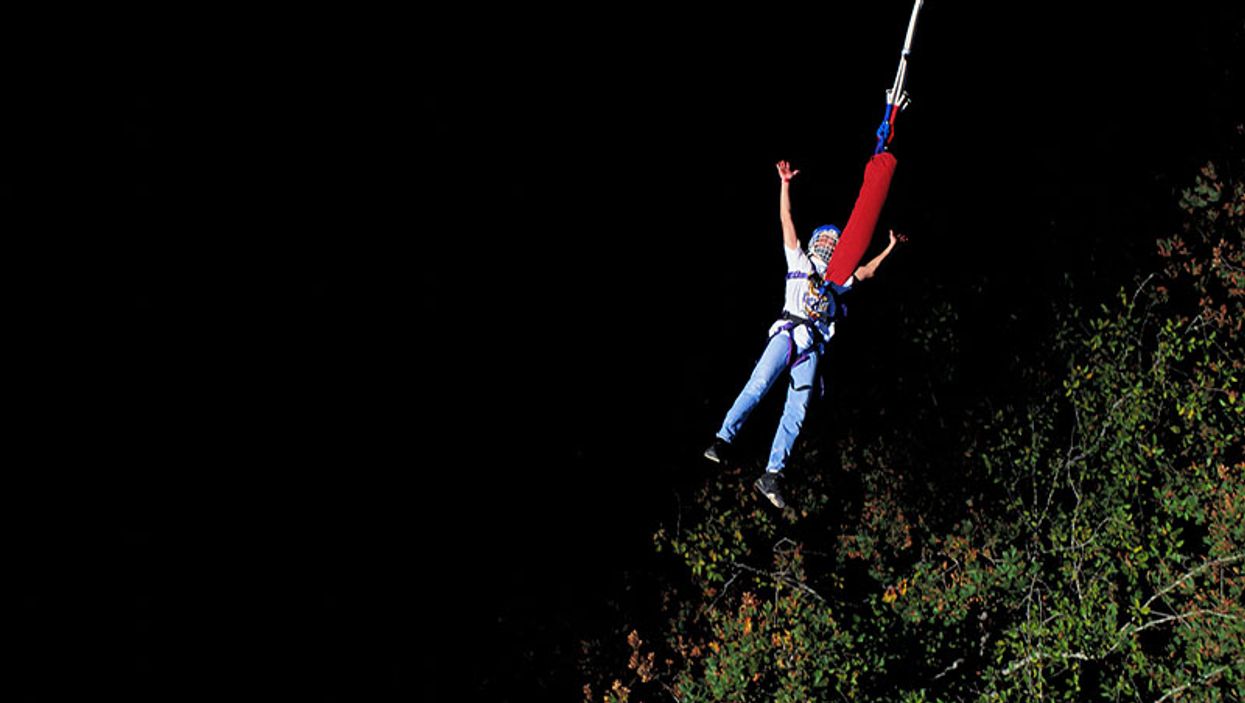 SUNDAY, Feb. 28, 2016 (HealthDay News) -- Most adult risk-takers continue to take chances as they get older, and that can make them more susceptible to fraud when they're seniors, new research suggests.

The study included more than 44,000 people in Germany, aged 18 to 85, who were followed for 10 years. The results showed that a person's level of risk-taking tended to remain stable over time.

For example, this means that someone who went bungee jumping in their 20s may be more likely to ride a motorcycle later in life.

"The data suggests risk-taking is similar to a personality trait in that it remains relatively stable throughout most of adulthood," study co-author Gregory Samanez-Larkin said in a Yale University news release. He is an assistant professor of psychology at Yale.

However, recreational risk-taking falls sharply after age 30, according to the study published recently in the Journal of Personality and Social Psychology.

"Overall, the stereotype is that we take less risks when we are older and, in general, the respondents in the survey are telling us that is true. The new and interesting part of this study is that the effect of age on risk-taking varies across a range of activities," Samanez-Larkin added.

For example, a person's willingness to take financial gambles remains steady until about retirement age, but there is no decline in social risk-taking, such as trusting other people, he explained.

This finding suggests that people who are trusting when they're younger may be more vulnerable to fraud in old age, according to Samanez-Larkin and colleagues from the Max Planck Institute for Human Development in Germany and the University of Basel in Switzerland.

"This potentially has implications how we might better protect people from fraud," he concluded.

The U.S. Federal Bureau of Investigation has more about seniors and fraud.