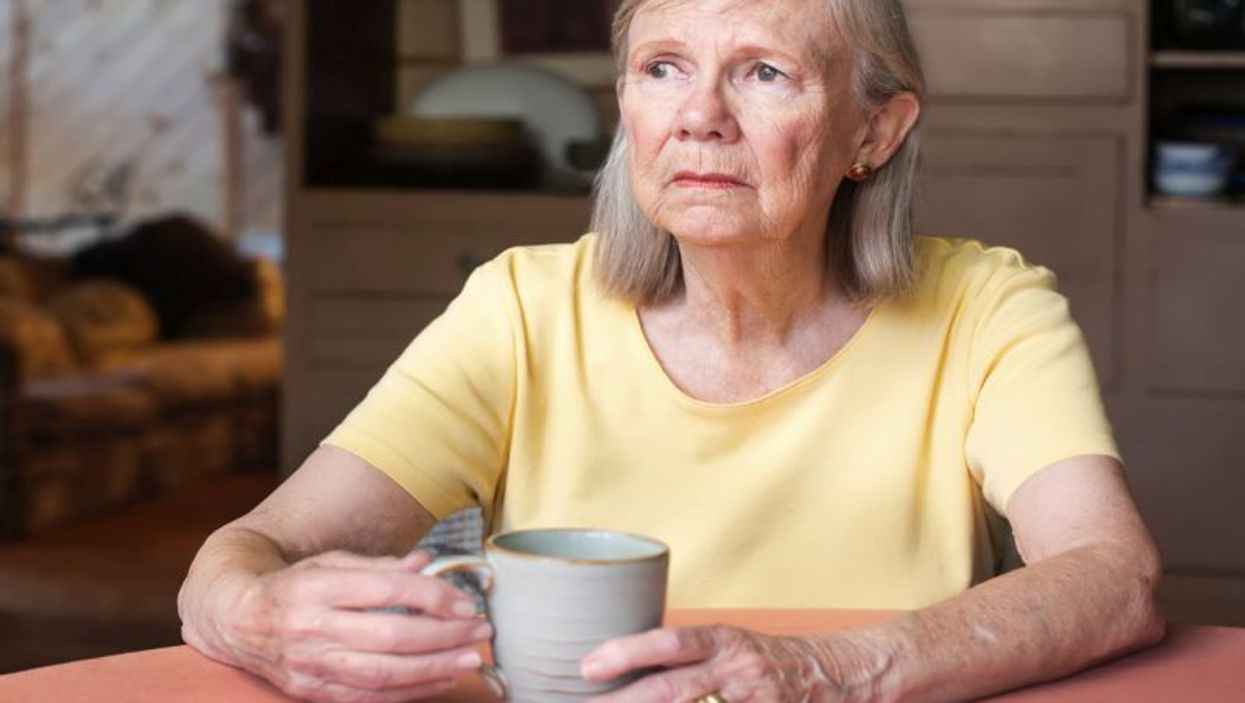 TUESDAY, Aug. 22, 2017 (HealthDay News) -- Caring for a family member with a neurological disorder such as dementia is vastly more expensive than caring for a senior who is dementia-free, a new study finds.

The average yearly cost of caring for a dementia-free senior is roughly $137,000. But the price tag rises to $321,000 for care of those struggling with dementia.

And about 70 percent of that yearly cost ultimately falls on the shoulders of the family members rather than insurance, the researchers said. The rest of the cost typically splits evenly between Medicare and Medicaid.

"A lot of people, I think, believe that Medicare will pay for their long-term care," said lead author Eric Jutkowitz, an assistant professor at Brown University's School of Public Health.

"That's not the case. Private long-term care insurance may help, but benefits can be exhausted and few families have policies. For a disease like dementia, the burden and cost falls on the individual and the family," he explained in a school news release.

About 5 million Americans currently have Alzheimer's or another form of dementia, the researchers said. That number is expected to grow considerably because more than 61 million baby boomers will be 65 or older by 2029.

The current finding stems from a computer analysis that modeled expenses incurred caring for about 16,000 hypothetical seniors. Data was drawn from Medicare records as well as national studies. The average age of dementia used in the model was 83.

The study was published Aug. 22 in the Journal of the American Geriatrics Society.