Even a Little More Exercise Might Help Your Brain Stay Young 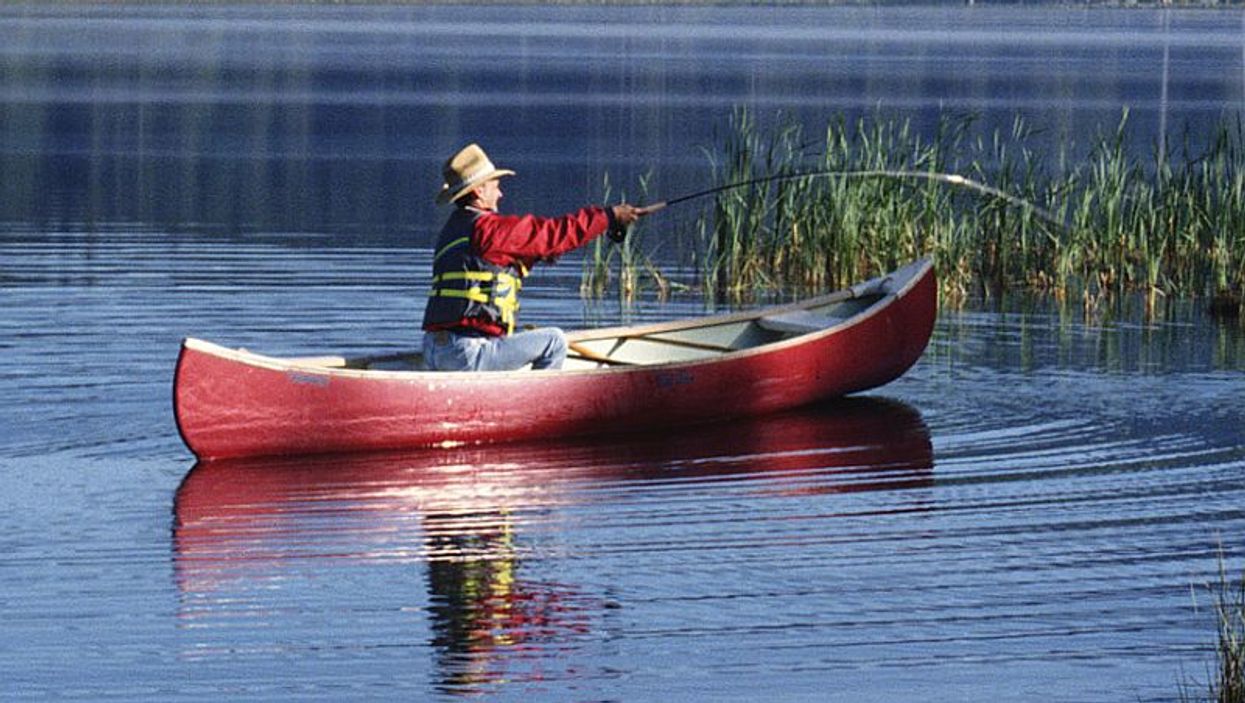 FRIDAY, April 19, 2019 (HealthDay News) -- Alzheimer's and dementia are not an inevitable part of normal aging, and a little exercise might help keep them at bay, a new study suggests.

The researchers found that every hour of light exercise on top of recommended weekly levels of more intense activity reduced brain aging by about a year.

She added that the study shows a link but does not prove that physical activity keeps the brain healthy.

"We can't be certain that physical activity is causing people to have a better brain structure," said Spartano, a research assistant professor at Boston University School of Medicine.

Though it's not clear how much exercise is needed to keep your brain in peak condition, this study suggests that the bar is lower than thought. Spartano's team suspects a moderate amount of low-intensity activity may do the trick.

For the study, Spartano and her colleagues collected data on more than 2,300 men and women, average age 53, who each wore a device to measure their physical activity. The participants were all part of the Framingham Heart Study, a long-term, ongoing cardiovascular study of residents in Framingham, Mass.

The 2018 Physical Activity Guidelines for Americans say any activity is better than none, and more than 150 minutes of moderate-to-vigorous activity per week provides the biggest health benefit.

But Spartano's team found that each extra hour of light-intensity exercise was tied to larger brain size, which represented about a year less of brain aging.

People who achieved 10,000 or more steps a day had larger brain volumes than those with less than 5,000 steps, the findings showed.

Researchers have reported that people who are active have lower odds for a variety of health problems, including heart disease, diabetes and some cancers. A healthy lifestyle may also explain healthy brain aging. The specific activity levels to ward off dementia, however, aren't clear, Spartano said.

"We don't have effective preventions or treatment solutions to address the growing public health crisis of climbing dementia rates," she said. "So focusing on lifestyle interventions, which have shown some potential benefit, are vital at this point."

"We are just adding to the science, suggesting that light-intensity physical activity might be important, too, especially for the brain," she said.

Dr. Sam Gandy, director of the Mount Sinai Center for Cognitive Health and NFL Neurological Care in New York City, said while researchers found a clear link between movement and benefits to brain function and volume, many questions remain unanswered.

"As always, there is a something of a chicken-egg confound: Do those destined for dementia begin moving less very early on?" he said.

Another expert said lifestyle is an important part of staying healthy in body and mind, and even light exercise can benefit your brain.

"The next step is to find out what that specific recipe is," said Rebecca Edelmayer, director of scientific engagement at the Alzheimer's Association.

An ongoing study is examining how heart health, exercise, diet and mental stimulation might prevent or slow development of Alzheimer's disease and other dementia, she said.

"We know that dementia and Alzheimer's disease [are] not normal aging," Edelmayer said. "There is normal aging. But trying to understand the biological underpinnings of Alzheimer's is going to be really crucial for us to be able to treat the disease."

She urged people to "get up and get moving."

"It's never too early or too late," Edelmayer said. "Taking better care of your health overall could potentially be beneficial for your brain."

The report was published online April 19 in JAMA Network Open.

To learn more about keeping your brain healthy, visit the Alzheimer's Association.