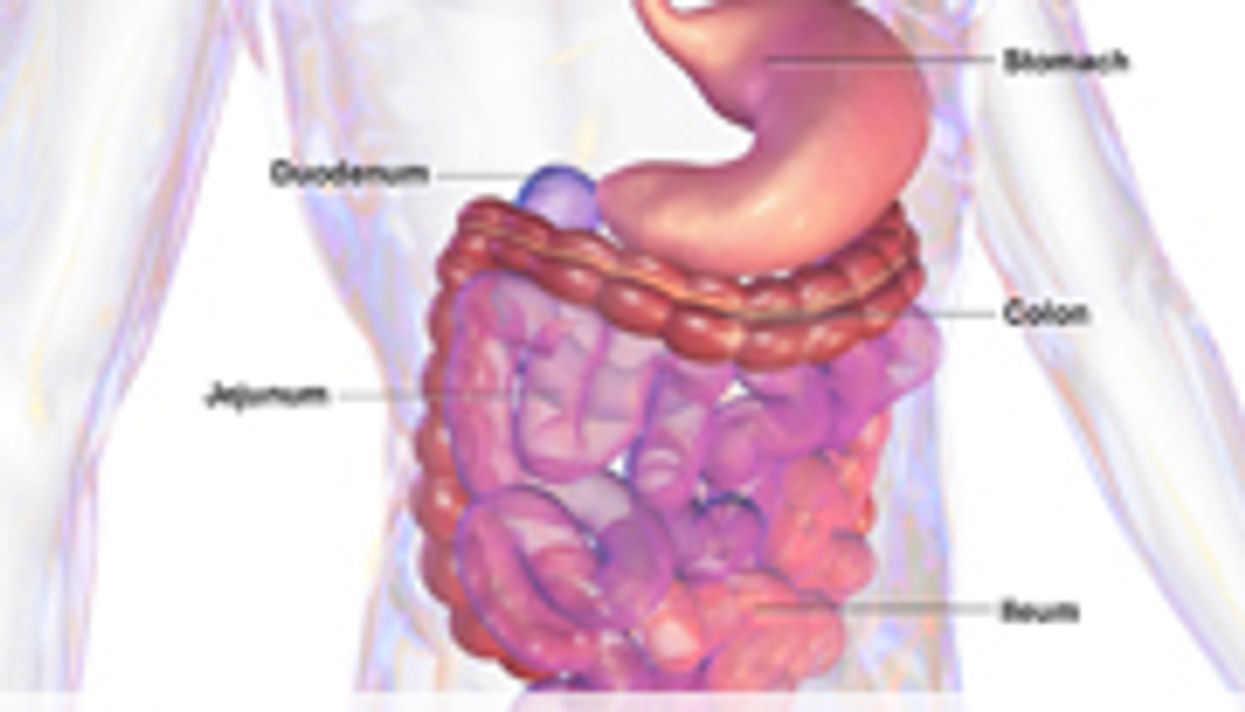 FRIDAY, July 13, 2012 (HealthDay News) -- The health of elderly people appears closely linked with their diet and the type of microorganisms living in their gut, suggesting that what you eat may affect how well you age, according to new research.

"Our findings indicate that any two given older people, independent of [their] starting health status and genetic makeup, could experience very different rates of health loss upon aging due to dietary choices that impact on their gut bacterial ecosystem," said Paul O'Toole, senior author of the study appearing July 13 in the journal Nature.

"You can think of [diet] as another controllable environmental factor that we can act upon to promote healthier aging," O'Toole added.

Numerous studies have indicated a link between the "microbiota" that live in the human gut and health, including obesity and perhaps even brain health. More recent studies have noted greater variation in the microbiota of elderly people than younger people.

To study the potential meaning of this greater variation, these authors looked at the gut microbiota of 178 elderly individuals (average age 78). None was being treated with antibiotics, which can alter the composition of your gut.

The researchers discovered that intestinal flora (microbes) varied depending on where the participants lived and also with their health.

For instance, people living independently in the community had more varied flora and were the healthiest.

On the other hand, people living in long-term, assisted-living situations had less diverse flora and tended to be frailer.

The differences in flora were associated with differences in diet, although it's unclear if the diet was responsible for the number and type of flora and health status or the other way around.

It does seem likely that it's diet that ultimately determines a person's health status, the authors stated.

"The diet of older people changes quickly when they move from community to long-term care (in a couple of weeks), but the microbiota changes more slowly -- up to a year for full change from community type to long-term residential type," O'Toole explained. "One would not expect that the rate of heath decline in this time could be responsible for the change in microbiota composition. It's more plausible to be driven by diet."

Identifying exactly what lives in our guts could point to dietary interventions that might lead to longer and healthier lives, authors of the new study stated.

"To combat frailty, it makes sense if our microbiota is helping our bodies to be as effective and efficient as possible," said O'Toole, a senior lecturer in genetics at University College Cork, in Ireland.

"[Some studies] have shown that gut bacteria can 'talk' to the brain by synthesizing compounds that affect the brain-gut axis," O'Toole said. "An exciting theory is that altered gut bacteria in older subjects could impact on cognitive function or mood."

Gastroenterologist Dr. Ilseung Cho commented on the findings. "This is one of the first studies that correlates differences in the gut microbiome to disease in the elderly. It remains to be seen whether the observed differences are a result or cause of infirmity in this particular population," said Cho, an assistant professor of medicine at NYU Langone Medical Center, in New York City. "Regardless, these findings add to the growing body of evidence that shows that the gut microbiome can affect human health and disease at all stages of life," Cho added.

Dr. David Bernstein, a gastroenterologist and chief of hepatology at North Shore-LIJ Healthcare System, in Manhasset, N.Y., considers the findings preliminary. "We know that there are millions or billions of bacteria throughout the gut, and how we manipulate those certainly affects health," said Bernstein, who is also a professor of medicine at Hofstra-North Shore LIJ School of Medicine.

"This is an important topic [but] it requires a lot more research," Bernstein said.

The U.S. National Institutes of Health has more on human microbiota.